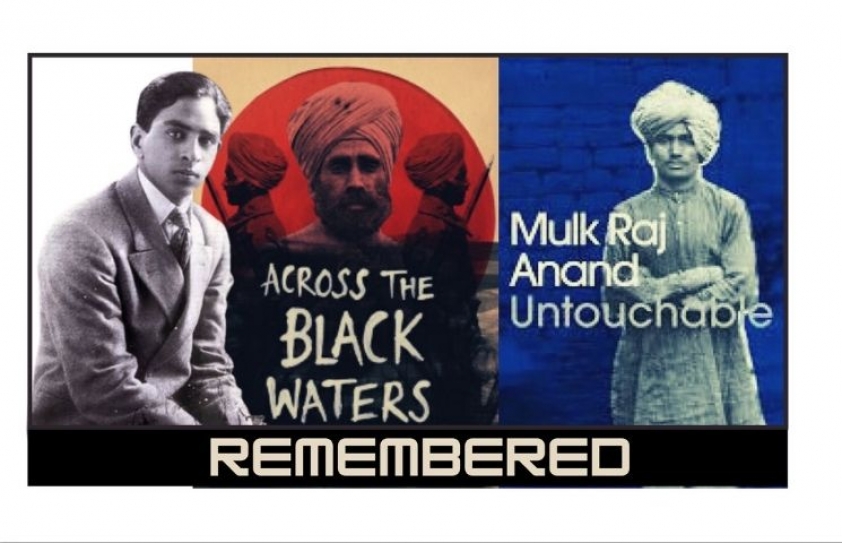 Humra Quraishi recalle her conversations with one of India’s most perceptive writers, Mulk Raj Anand, who spoke about the caste system and dealt with his own mental health issues by writing.

On this World Mental Health Day, I  must focus on the  fact that the  writer  Mulk  Raj Anand  was  one of those rare  breed of  Indians  who spoke absolutely frankly about the nervous stress and  breakdowns he suffered.  Also, how he managed to settle his fragile nerves.

In fact, each time when I had interviewed Mulk what came across was that for him writing was a form of therapy, to lessen the stress factor. He’d told me -  “Writing is a therapy for me to this day. I must write every day. In fact, during 1927 when I had suffered the first nervous breakdown, my meeting with Sigmund Freud in Vienna and five sittings with him helped me to a considerable extent. But, later, the subsequent two nervous breakdowns were cured only through writing. I wrote a novel each time to recover my fragile nerves. I had written the novel Across The Black Waters, when my friend, activist Gertrude Mitchell, was killed by the Nazis in 1936. In my personal life I have loved several women and was left shattered when they died. In fact, each nervous breakdown took off with that loss. The first breakdown came with the news of the first woman I’d fallen in love with - Irene, who was an Irish and was involved with the Irish national movement, was killed in 1927. The other two nervous breakdowns followed. I’ve suffered not just in relationships but also on the marriage front. My first marriage with Kathleen Van Gelder failed. The second marriage to Anel D’ Silva couldn’t really take off because she changed her mind at the last minute. Then, I got married to dancer Shirin Vajifdar.” 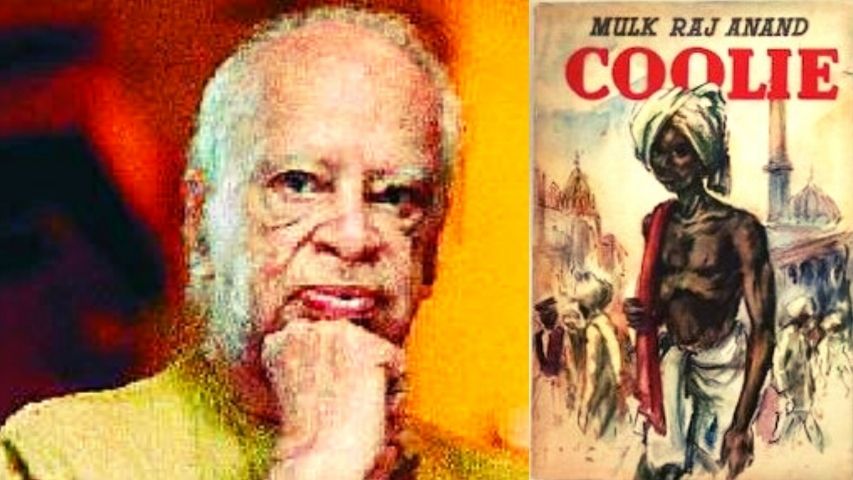 Mulk had also  suffered a severe setback, when he was asked to  leave the Sabarmati  Ashram. Perhaps few of us would know that Mulk had spent some time living in the Sabarmati Ashram. He’d lived there till the day he had violated one of the ashram rules and was asked by Mahatma Gandhi to leave the ashram.

To  quote  Mulk on this:  “I had just recovered from my first nervous breakdown, which I had suffered in the UK. I travelled back to India and went to meet Gandhiji, at the Sabarmati Ashram, and requested him if I could stay there. After much thought he did finally allow me to stay there but only after I had agreed on three basic issues. In fact, I had taken three vows - to clean toilets, never to drink alcohol and never to look at women with desire. In the beginning it went off okay but then somebody had told him that I was flirting with the typist also staying in the ashram. She was an American divorcee and staying there with her young son. There was just no truth to that allegation but I had to leave the ashram. But even that short stay in the ashram and my interaction with Mahatma Gandhi left an impact on not just my lifestyle but on my perceptions and on my very bonding with the masses. He had asked me to tour the country and interact with the villagers and see the realities for myself.”

Mulk Raj Anand (12 December 1905 - 28 September 2004) was an Indian writer in English, notable for his depiction of the lives of the poorer castes in traditional Indian society. One of the pioneers of Indo-Anglian fiction, he, together with R. K. Narayan, Ahmad Ali and Raja Rao, was one of the first India-based writers in English to gain an International readership.

Anand is admired for his novels and short stories, which have acquired the status of classics of modern Indian English literature; they are noted for their perceptive insight into the lives of the oppressed and for their analysis of impoverishment, exploitation and misfortune.

He became known for his protest novel Untouchable (1935), followed by other works on the Indian poor such as Coolie (1936) and Two Leaves and a Bud (1937). He is also noted for being among the first writers to incorporate Punjabi and Hindustani idioms into English, and was the recipient of the civil honor of the Padma Bhushan.