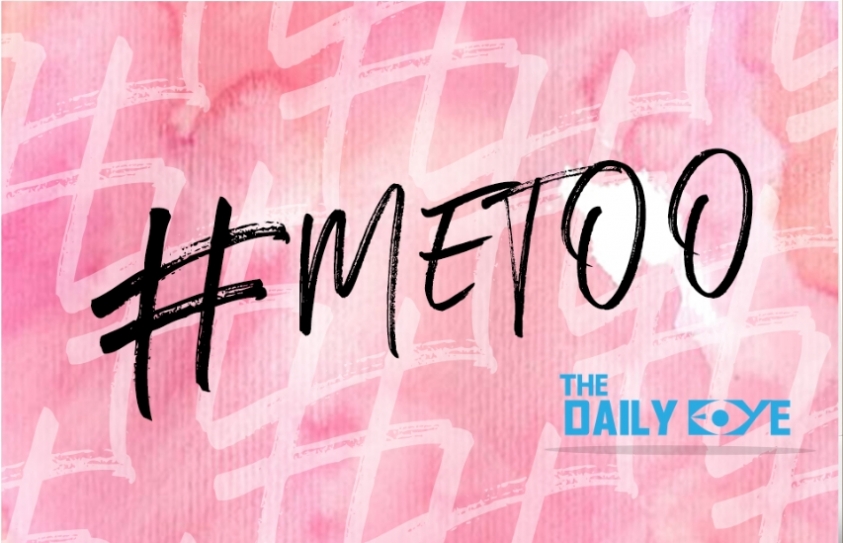 It’s been a year now since the #MeToo campaign took the world by storm and the executive director of UN Women, Dr. Phumzile Mlambo Ngcuka says “it was the battle for women's rights to where we have never been before”. Mlambo Ngcuka on her recent visit to Pakistan spots that still the society remains deeply patriarchal with shockingly high rates of violence and abuse by men targeting women. She took this visit to mark the United Nations' 16 Days of Activism against Gender-Based Violence. 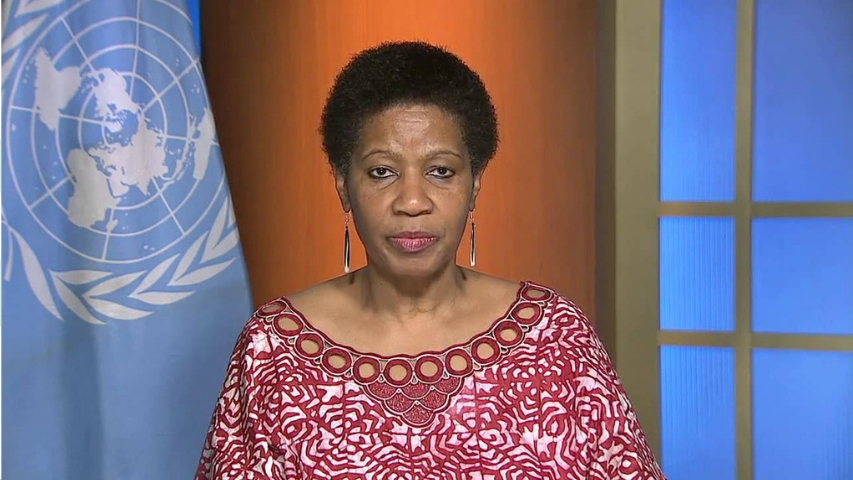 “The challenge for you and me now is to keep it going,” Mlambo Ngcuka said, calling the movement a “stage in the ongoing journey to fight for gender equality”. The global movement started gaining much importance soon after it was brought to action; enabling women to share their stories of harassment or gender-based discrimination. The women who faced and who were still facing such issues were brought to spot-light. “The struggles of women who have fought for decades and decades have made this possible and Me Too have been able to take this to the highest stage” she says. Yet, she warned, “we are not there yet, the pendulum might still swing backward, so that's why we have to work even harder”. There are many loopholes for men out there where women get cornered in some way or the other. Still, many women are fighting for their own justice in regard with the #MeToo.

In Pakistan, there is a record of high-profile cases of #MeToo even though there is a high impact on the issue. Each and every single country showed their own way of respect to the movement, yet still there are many seeking for justice. ‘Child marriages, domestic abuse and so-called “honour” killings -- in which men kill women, usually their relatives, for slighting a patriarchal, outdated social code -- remain rampant’ states the Channel News Asia.

Mlambo Ngcuka said she wanted to focus on what Prime Minister Imran Khan and his administration are doing; seeking to take on child marriage, “honour” murders and giving women access to family planning. This was because during the recent election campaign, the Prime Minister led a controversy stating that ‘feminism has degraded motherhood’.

Ngcuka later concluded that she would be working with them seeking for a betterment of the country. “I want to encourage the government under the leadership of this prime minister to do more of the things that they have been talking about,” she said.

“We are working with them, hand-in-hand.”