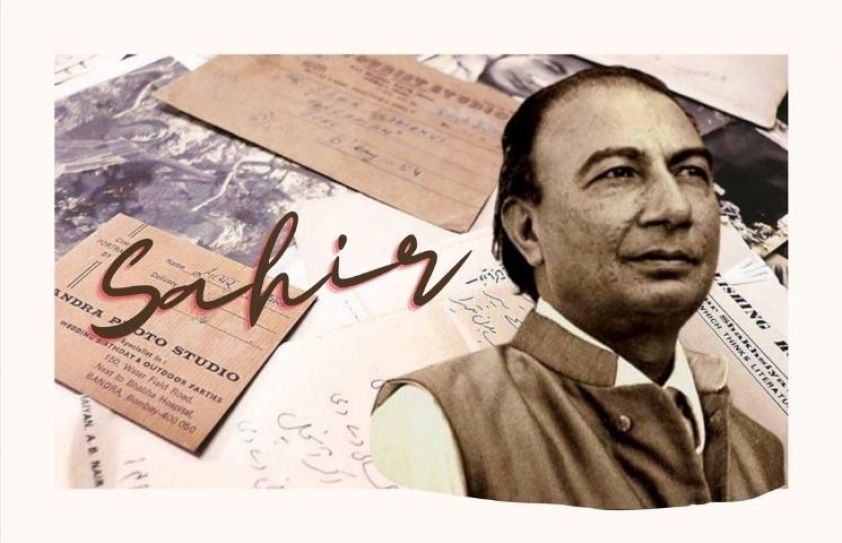 A collaboration of The Daily Eye with Free Press Journal

(Good that you haven't yet had a -religious-name/You've no truck with any religion/The soi-disant knowledge that has divided people/Has no moral onus on you as yet) - Dhool ka phool, 1959

This is Sahir, whose 40th death anniversary fell yesterday on October 25. Terribly disturbed by his dear and younger friend Mohammad Rafi's demise on July 31, 1980, Sahir also followed suit after a few months. Both hailed from Punjab. Sahir belonged to Ludhiana and Rafi was from Kotla Sultan Singh in Amritsar district.

Sahir was an accidental lyricist, whose heart was somewhere else: Khaatir-e-shikam likhta hoon naghme/Rooh ke liye karta hoon sukhanvari (I pen lyrics for the sake of survival/For the contentment of the soul, I resort to writing poetry). This couplet was Sahir's manifesto. Despite writing innumerable songs for films, Sahir never compromised on class and commitment. Sahir was a socially committed person, in spite of his ostensible and false image that he was a bohemian who never shouldered marital responsibilities. He was not apprehensive of shouldering responsibilities - he was scared of inviting quotidian responsibilities - marriage gives birth to: 'Bhook aur pyaas ki maari hui iss duniya mein/Ishq hi ek haqeeqat nahin kuchh aur bhi hai' (The world groaning under the scourge of hunger and thirst/Love is not the only thing acting as the balm). 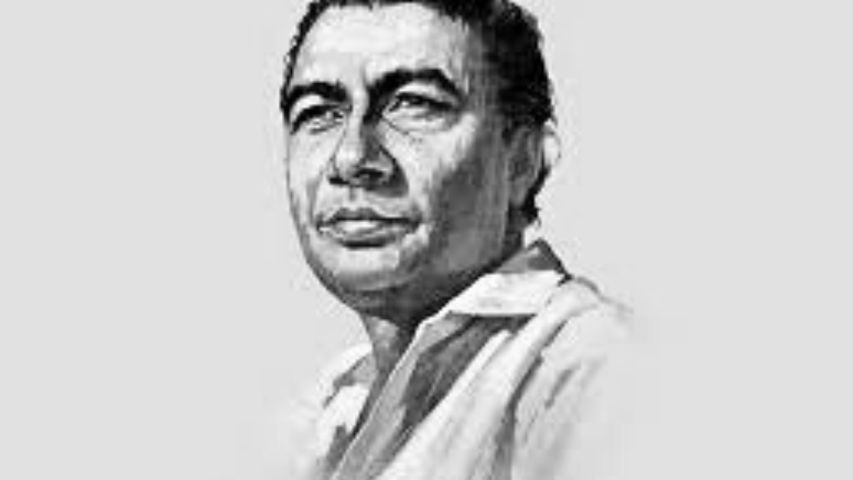 It was Sahir who could write a film song with the ultimate degree of poignancy and pathos: Aurat ne janam diya mardon ko, Mardon ne usse baazaar diya... or Ye duniya agar mil bhi jaaye toh kya ho (Film: Pyasa). Both the songs are pregnant with a profound philosophy: Respect for ALL women and the nugatory nature of this make-believe and artificial world in which relationships are more evanescent than dewdrops on the blades of grass.

Listen to his 'Jinhein naaz hai Hind par' from Pyasa. Here, Sahir delineates the murky and disreputable life of the inmates of a red-light area. Sahir didn't write his verses from the comfort of his home. He wrote them sitting at a kiosk sipping tea worth 25 paise. He wasn't a poet who lived in an ivory tower who indulged in armchair philosophy.

With strong Marxist leanings, Sahir felt for the working-class and wrote for them. Like his coevals, Kaifi Azmi and Ali Sardar Jaafri, he too believed in an egalitarian society and a classless world. An audacious optimist, Sahir was sanguine that, Woh subhh kabhi toh aayegi...' (1958). Sahir was a complete atheist who famously declared in one of his couplets: Azal se zehan-e-insaan, basta-e-ohaam hai, saaqi (Right from the inception of human civilization, the mind of man is a bag of garbage).

In this age of religious differences and a rabidly god-centric world, Sahir's atheism, is all the more relevant.

It's worthwhile to mention that more than forty years ago, Sahir wanted to give away his mortal remains to a hospital after death. Yet, others from his community were not so evolved. He was finally buried. But his poetry is not interred in the sands of time. It continuously eggs us on to evolve and find a foothold to survive with dignity in this wretched world. 'Mere naghme zamane ko raah dikhayenge/ Baad mere log gungunayenge' (My songs will show the path to the world/People will hum, when I'm no more).

Yes, Sahir sahab, we still remember you and your poetic persona through your immortal numbers and couplets.