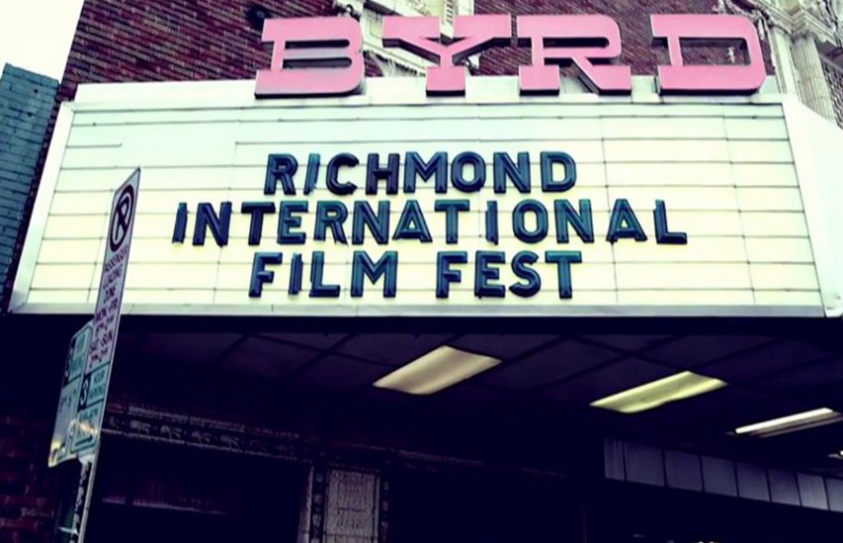 Richmond doesn’t need to be the next Austin – or Portland – though both cities have inspiring qualities. Look around, and the River City is already giving [insert tourist city here] a run for its money. Locals like Heather Waters certainly aren’t resting on their laurels. Just one year after moving to Richmond, from Georgia – a state with a burgeoning film industry – the director/producer launched the Richmond International Film Festival (RIFF). “We need this kind of film festival in Richmond,” Waters said. “It helps be a catalyst for development of artists here, while at the same time putting Richmond in the spotlight…drawing artists to the city.”