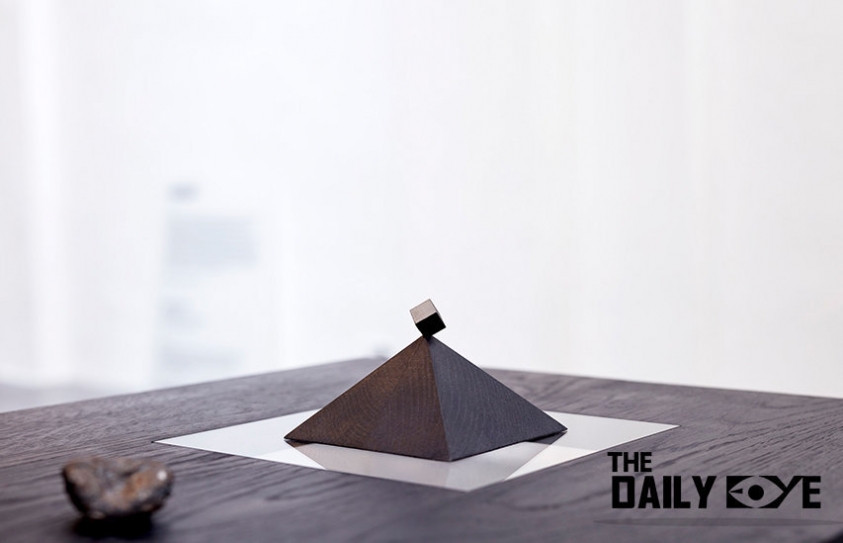 Dutch Duo believe 'Stardust' to be an Alternative Raw Matter

Its pretty clear that Earth's resources won't last forever. We’re constantly fighting over land and water, jockeying for access to our home planet’s diamonds or oil or sugarcane or schools of fish. In the last few years, a chorus of voices has arisen to suggest that we could solve these petty human squabbles by looking to space. “Everything we hold of value on this planet, metals, minerals, real estate, energy sources, fuel—the things we fight wars over—are literally in near-infinite quantities in the solar system,” says Peter Diamandis, one of the founders of the asteroid-mining company Planetary Resources.

He claims we have a “moral obligation to become an interplanetary species,” and that if we harness the resources in space, "the entire human race will be the beneficiary." Naveen Jain, the founder of Moon Express, wants to do on the moon what Diamandis wants to do with asteroids. A recent CNBC profile quotes him as saying, “Once you take a mindset of scarcity and replace it with a mindset of abundance, amazing things can happen here on Earth.” 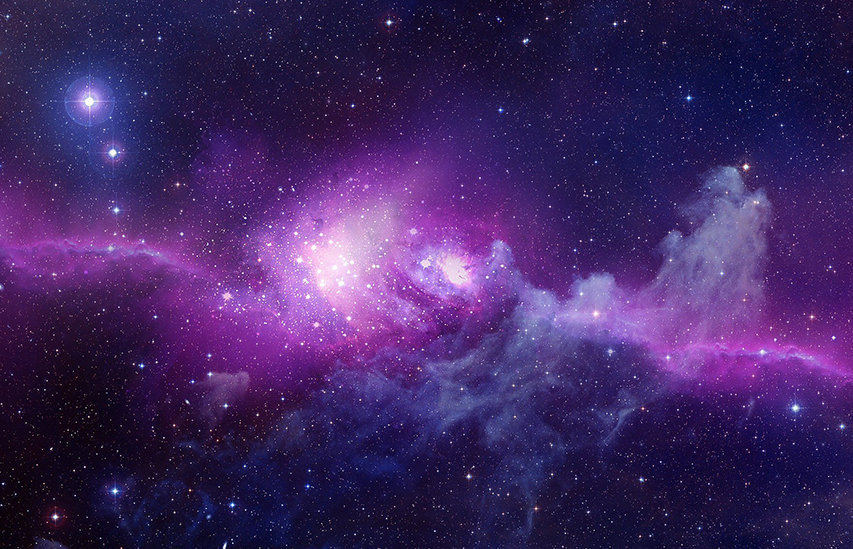 Thanks to the legacies of apocalyptic Hollywood blockbusters, most of us associate the word ‘meteorite’ with the theoretical end of the world. But these solid pieces of outer space debris are more than just film devices used to make us panic; they’re also, as designers Kirstie Van Noort and Xandra Van Der Eijk have discovered, a pretty valuable natural resource.

Small enough to survive entry through the earth’s atmosphere, micrometeorites range in size from 50 micrometres to 2 millimetres. These extra-terrestrial particles make up the 37,000 to 78,000 tons of stardust that falls upon the earth’s surface annually. For their collaborative project, As Above, So Below, the designers sought to explore how this substance can be utilized as an alternative to traditional raw materials.

As Above, So Below is speculative in nature. After spending time collecting matter from the gutters and rooftops of houses in their area, Van Noort and Van Der Eijk went on to incinerate the matter they accumulated before using magnets to extract the micrometeorite particles for inspection. The duo was then able to closely examine their shape and structure to determine which ones actually came from outer space.

Finally, they melted down a verified meteorite to produce a metal cube that served to highlight the potential of the material.

As part of the project, which formed part of at this year’s London Design Festival, Van Noort and Van Der Eijk also proposed ‘crowd mining’ as a new method and resource. Unconvinced that mankind will be able to ever free itself from capitalism, they see it necessary for us to begin re-examining our roles as hunter/gatherers. “As precious earth metals and minerals will eventually be scattered over the earth, re-use will gain new meaning,” Van Noort says in an artist statement.