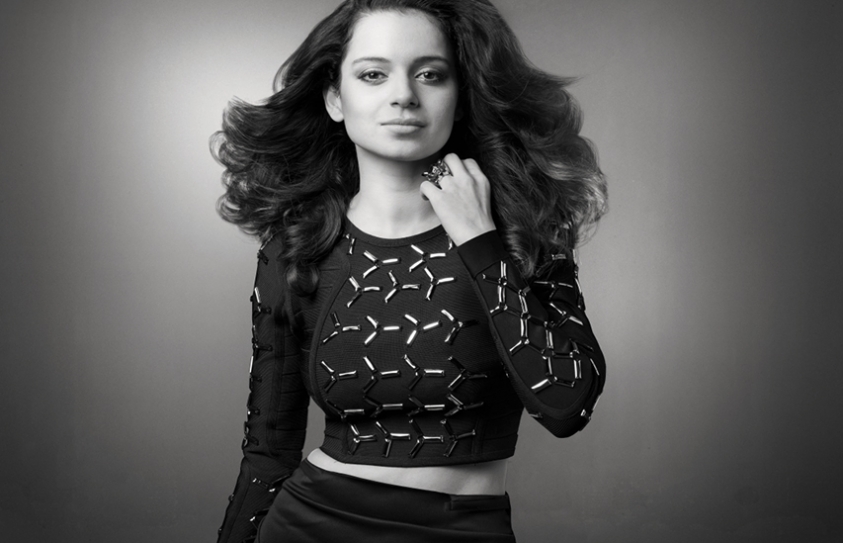 Kangana Ranaut: Women Shouldn't Be Scared To Come Out And Talk

Actress Kangana Ranaut today refrained from directly commenting on filmmaker Vikas Bahl, who is accused of sexual harassment, but said women should be encouraged to speak up about such issues. There were reports that Vikas allegedly harassed a female worker of his production house Phantom Films, who then brought the issue to the company's notice. Kangana, who has worked with Vikas in the blockbuster 'Queen', said it is a serious issue which requires discussion.