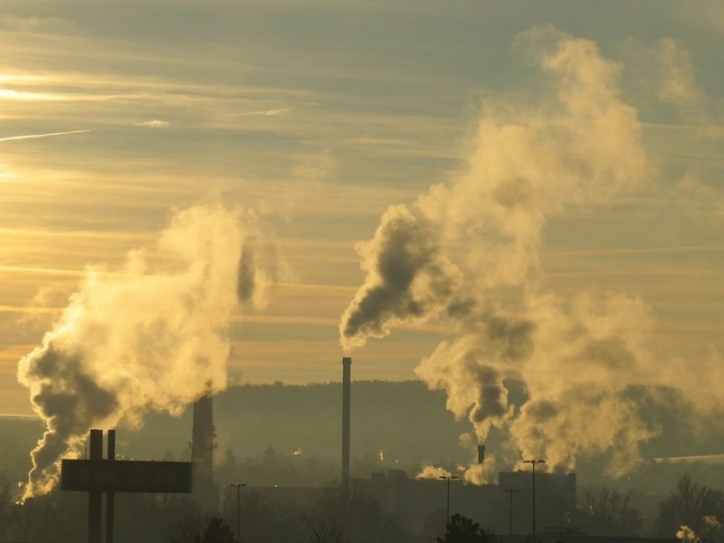 Just weeks after New York City saw the largest climate march in history, new research shows that such public demand can have a direct impact on environmental improvements and associated health benefits. The study, published in the October issue of the American Economic Review, specifically looks at India and uses the country as a baseline for similar developing economies that are dealing with extreme pollution concentrations and are significant greenhouse gas emitters. In India, levels of particulate matter concentration?a deadly form of pollution?are five times the levels in the U.S. According to a World Health Organization report released in May, Delhi's particulates pollution was almost three times higher than Beijing's between 2008 and 2013.