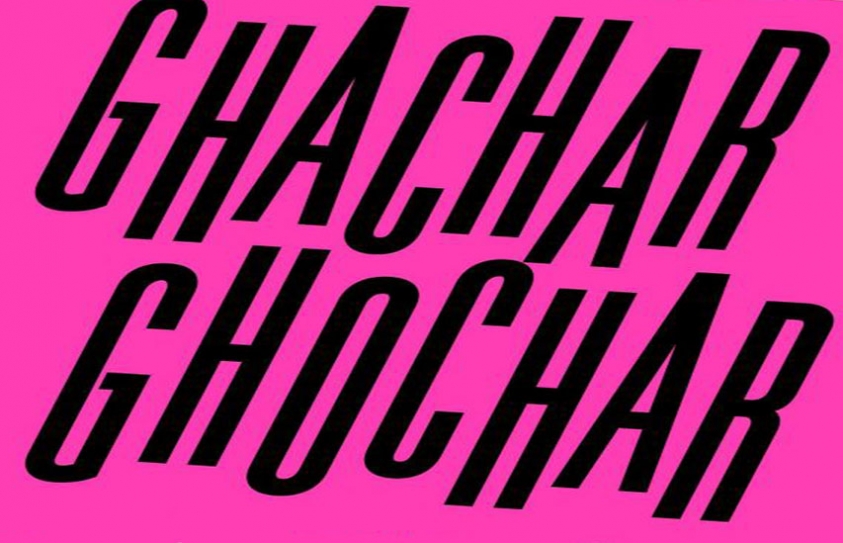 The novel written by Shanbhag, who has been compared to Chekhov, is the first of his works to translated into English Think of great Indian novels since Salman Rushdie set a certain tone with Midnight’s Children back in 1981 – Vikram Seth’s A Suitable Boy, Rohinton Mistry’s A Fine Balance, Arundhati Roy’sThe God of Small Things or, most recently, Jhumpa Lahiri’s The Lowland – they tend towards large tomes, written in English.
Now, however, the arrival of a new work has shaken up the status quo: Vivek Shanbhag’s gripping Ghachar Ghochar. This slim volume – at just over 100 pages, it’s more novella than novel – nimbly translated by Srinath Perur from the south Indian language of Kannada, tells a story that packs a powerful punch, both in terms of the precision of its portrait of one Bangalore-based family, and, by extension, what this tells us about modern India.