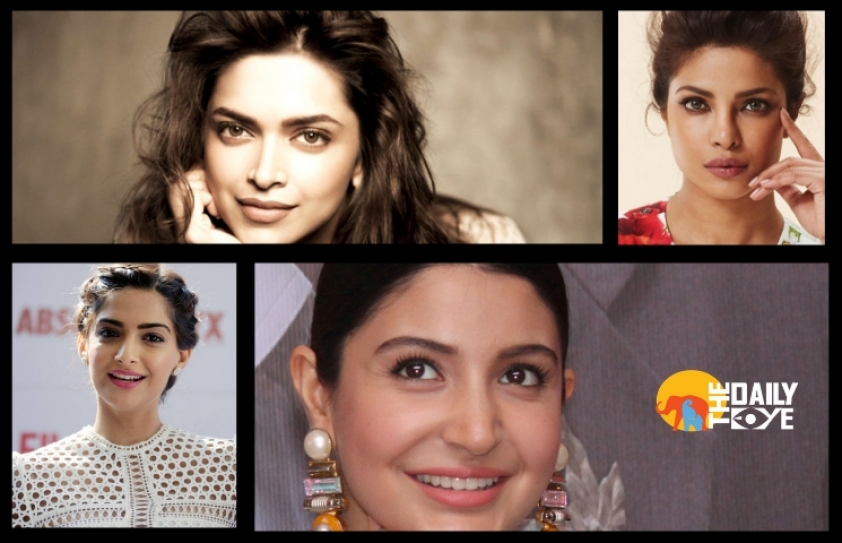 Bollywood’s female stars who are taking a step as producers are paving the way for women to get a wider representation in the field. Actors like Priyanka Chopra, Anushka Sharma and Deepika Padukone have already moved up the gear.

Anushka has already produced three films NH-10, Phillauri and Pari, with her Clean Slate banner, and Priyanka Chopra has her own production banner, Purple Pebbles. Deepika had also stepped into production as well. In fact, Deepika has mentioned her interest in production, in several interviews. In 2015, she had told PTI, “I want to venture into production and be a producer or line producer someday because I feel I have that kind of personality. I like to organize, put things together and make things happen. I don't want to be a producer because I want to make money.” Though Sonam Kapoor Ahuja doesn't have her own production house, she and Sister Rhea have been the driving forces behind their father’s banner.

Actress Swara Bhaskar just announced that she’s turning producer, following in the footsteps of Priyanka, Anushka and Deepika. In a statement, Swara emphasised the need to support good scripts and filmmakers that have fresh and powerful stories who don’t otherwise get a platform. 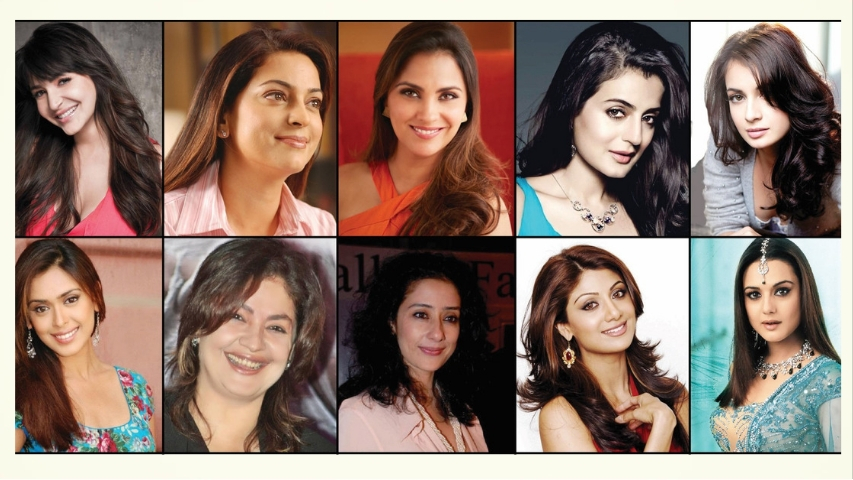 It’s not something new for the female actors turning producers but what is to be highlighted is that the timing and the reason for their new step. Over the last decade, we’ve seen Preity Zinta, Lara Dutta and Ameesha Patel venture into production as well. While Lara’s Chalo Dilli was fairly well received and did average business, Preity’s Ishkq in Paris sank without a trace and Ameesha’s Desi Magic has been in the works for the past four years. One thing has been common to all these films - they were all attempts at re-launching downward rise in careers.

This isn’t the case with the new bunch of production houses in action. Showsha.com reports that when Priyanka Chopra founded Purple Pebble Pictures in 2015, the vision was very clear - to promote new talent and provide a platform for hard-hitting regional cinema. “A good story. A well-written script. New talent.” – are the necessary ingredients laid out on their website. In three years, the banner has so far had seven releases under their belt, in Marathi, Punjabi, Assamese, Nepali and Bhojpuri. Ventilator, their first Marathi film, swept three National Awards in 2016, while their last film Pahuna from Sikkim has travelled across the festival circuit winning the jury’s choice award for best film at Toronto. Priyanka had just announced that she’s developing a film with legendary Hollywood director, Barry Levinson, on the life of spiritual leader and Osho disciple Ma Anand Sheela.

Anushka’s step into production with her banner, Clean Slate films has been a little different. The approach is that to pick up stories that aren’t considered commercial, and give them a mainstream platform by lending her star power. NH10, the first of these films explores a dark story about honour killing, and went on to be a blockbuster in 2015. Her subsequent productions, Phillauri and Pari have both done average business, but more importantly it tells ‘new’ stories, the kinds she wants to tell. Swara’s maiden film under her new banner, Kahaaniwaaley, is a biopic based on the true story of a woman who pretended to be a man and married at least two women. Deepika’s maiden production venture will be directed by Meghna Gulzar and tells the story of an acid attack survivor. The actions of these strong women also attempt to erase the stereotype that production is a man’s world.