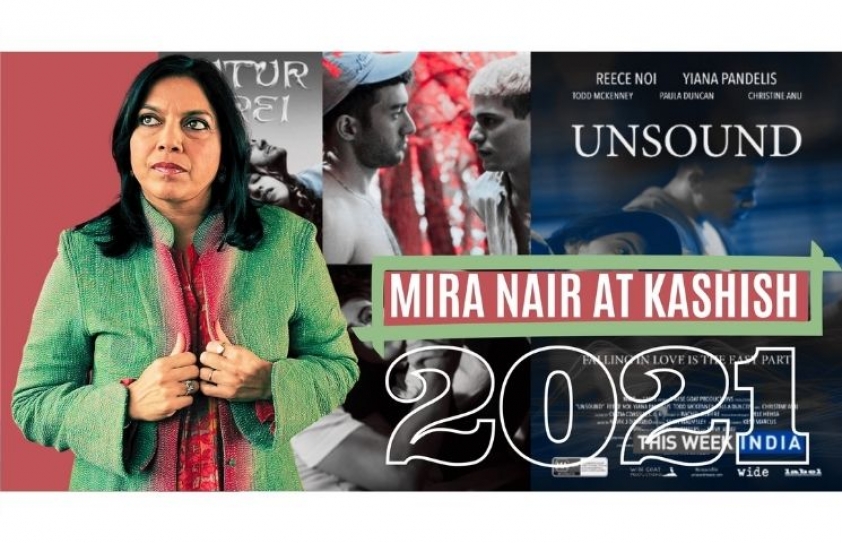 “While the pandemic put the brakes on KASHISH being held on-ground physically at a theater in Mumbai, the benefits of a digital festival has opened new doors”, said Sridhar Rangayan, festival director, “We have been able to invite some extraordinary speakers at the panel discussion and also filmmakers from across the world at the filmmaker Q&As. We are blessed to have such eminent personalities such as filmmaker Mira Nair and author and director Jonas Gardell speak at our panels. Virtual is the new normal.”

Speaking about her recent mini-series A Suitable Boy based on Vikram Seth’s epic novel of the same name. Mira Nair says, “I think Vikram Seth deeply understood and wrote in A Suitable Boy, the depth of this unconditional love, friendship between Maan (Ishaan Khattar) & Firoz (Shubham Saraf). For me it encompassed all kinds of love. We had to do a lot in very little time, but I think you feel this extraordinary drama of their friendship and the jealousies, and also how the fathers eventually bring the sons back together. It’s a beautiful quartet that Vikram wrote and I wanted to do that justice. Life is about all sorts of love, but it is love. There’s nothing to put it in a box about.” 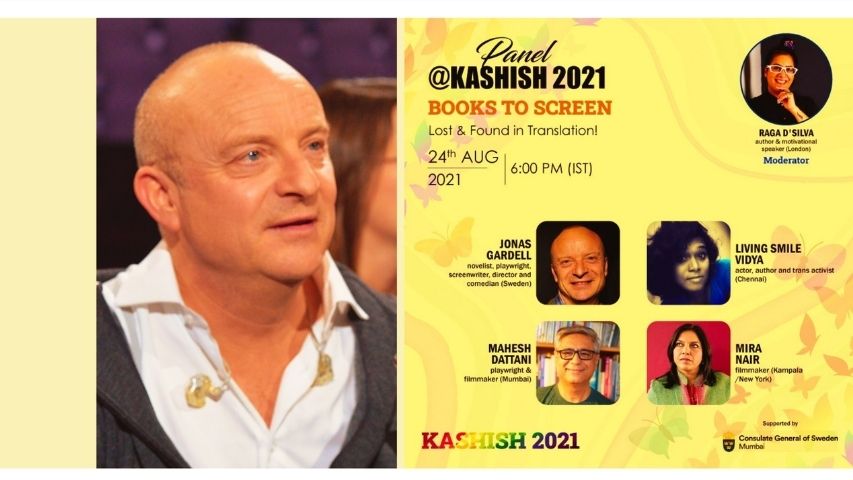 Speaking at the  panel Jonas Gardell says, “I’m 58 years old now and I have been out and proud since I was 15, so that’s almost 40 years. When my first novel came out in 1985, the critics actually wrote that they almost vomited when they read it since it was a gay love story. Time has passed and now when I write my novels, they are mainstream, they are bestsellers in Sweden.”

Mahesh Dattani speaks passionately about the need for greater representation of queer narratives, “We need more LGBTQIA+ people involved in the arts, in storytelling. We need stories that concern the LGBTQIA+. We need LGBTQIA+ characters in films that are not talking about LGBTQIA+. I think it is hugely important that we also have characters that are there because they are part of a bigger story, and it doesn’t always have to be a personal story. “

Living Smile Vidya spoke about her book ‘I Am Vidya’, that has been turned into a feature film Naanu Avanalla Avalu, which won two National Awards, but her main passion is theater. She says, “I wanted to be in the cinema, but as I grew up, I saw theatre has more space and more acceptance and I found my place. Being on the stage is where I feel like one giant tree where I get all the power in the best possible way.” The Consulate General of Sweden, who is also supporting screening of two documentary features ‘Prince of Dreams’ and ‘Always Amber’, is supporting this panel discussion.

While the film festival is screening 221 films from 53 countries over the 12 days of online screenings spread across 3 weekends, KASHSH 2021 will continue to engage audiences during weekdays with 10 panel discussions and 42 filmmaker Q&As streamed on their YouTube channel.

Rounding off the first week of panel discussions, on August 25th 6pm the festival will host the first ever chat with siblings of queer persons. Titled ‘UNLOCKING ACCEPTANCE WITH SIBLINGS’ the panel features gay, bisexual and transgender persons along with their sisters and brothers.

More information about the Allied Events at KASHISH 2021 can be found at: