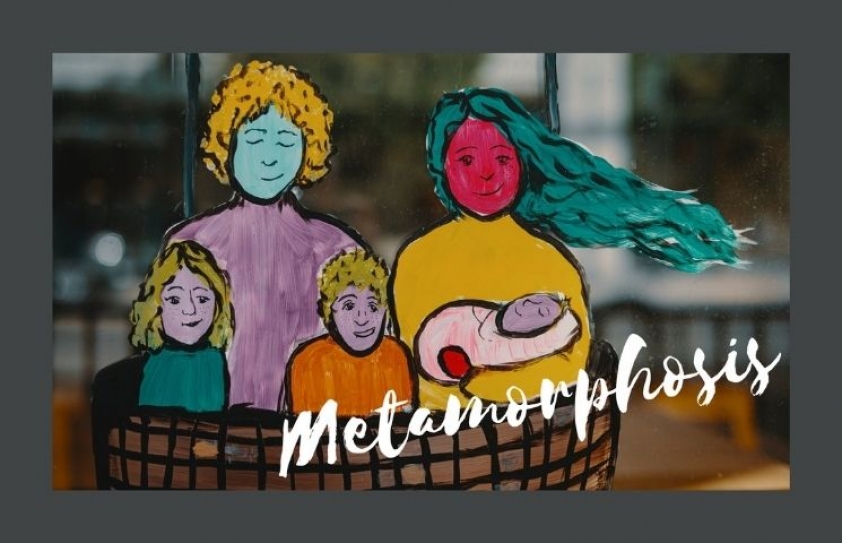 Bhooma Sundararajan introspects on parenting through the experience of watching her own daughter giving birth.

My daughter announced her pregnancy in the month of February 2020. I flew down to The USA to help her out with the difficult first trimester of her pregnancy. When the global war against COVID-19 started, I revised my travel plans and decided to stay on till my visa allowed me to. While conversing with my daughter and my son-in-law, I tried to peep into their prenatal dreams - I wondered what their visions were, for their baby who was due to come.

While my mind was spying into their dreams, I went 34 years behind in time, when I was expecting my first child, to be precise when this daughter of mine who has just delivered a beautiful baby boy, was to be born.

What were my prenatal dreams then? I remember, very distinctly, a couple of thoughts that formed the substratum of my dreams. One was, what I had thought were the drawbacks in the parenting of my parents and the second was my own limitations and weaknesses as a mother to my children.

Yes I wanted to raise a fearless, truthful, cheerful, spiritual, hard-working, respectful, humble and healthy child. I made all the plans as to how I was going to raise such a God like child. I believed, rather strongly, that establishing a close bond with her and helping her develop her power to discern and discriminate, would make her face all the hurdles of life fearlessly.

As I return to the present, I’m wondering if my daughter is really fearless? That's something for her to answer of course! Does she have the discriminating abilities I had imagined I’ve passed on to her? That too is for her to answer. But as a mother, I sometimes feel afraid of her fearlessness. To raise truthful children, I was honest with my kids about my own dishonesty. And today, her sharp and brutal honesty is what puts me off. 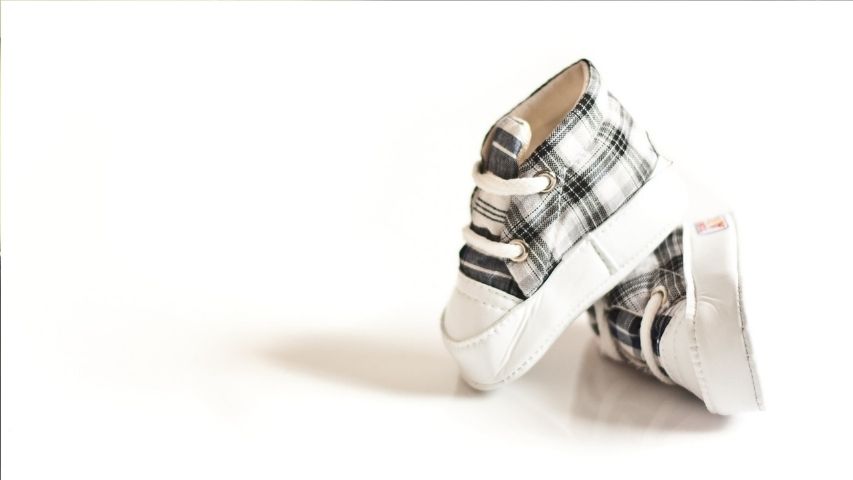 To teach her the concept of ‘Mata, Pita, Guru, Devam’, I assumed the role of a good daughter to my parents, thus living by example. She has a lot of love and respect for ‘my parents’ even today. I have the satisfaction of reliving my life as a daughter, exhibiting all the qualities my parents would have dreamt of for me. All this while my husband sowed the seed of spirituality in her when she was very young - by telling her stories from the Hindu mythology, Vedas and Upanishads and hoping that these stories would be a walking-stick throughout her life.

Today when I sit back and wonder if I have missed out anything as a parent, I do get some enlightenment on parenting. I realize that there is neither a report card marking your success as a parent, nor a scale, which can measure it. Parenting is not a project, I realize, but a continuous activity.

I guess all the species in the world care for their own but only human beings dream and plan to sculpt the future of their children. Sometimes human beings try to realize their own unfulfilled dreams through their children, whereas in the case of other species, expectant mothers, whether birds, lions, tigers or elephants, follow their natural instinct to prepare for the arrival of their young ones and they nurture them only until they are fit for survival on their own in the universe – however easy or difficult it may be.

But, we human beings are bestowed with extra powers of reasoning and dreaming about the future of our children, never realizing that the entire process of birth is as mysterious as death - I would say even more mysterious than death.  At the time of conception, nature has not given us the power to choose the sex of our child nor any physical attributes or behaviors during the making of our babies. When we are so powerless, then how can we imagine that we will be able to sculpt the subtleties later?

Do we really prepare our children to face the world; I question myself. How is that possible when even we do not know what their world will look like as they grow up?  We employ soft power on them in the name of love. As a matter of fact, we confuse our love for them, with our attachment to them.

Over the years I have realized that every child finds its own path, whether we dream for them or not, or have a vision for them. My advise to expectant parents is to continue to dream, for it gives you an opportunity to touch upon your own self. It also helps us to relive our childhood and youth in a more fulfilling way. Parenting has been rightly said as ‘letting go of the previous generation and guiding the future generation’. Life also teaches us that children will come with their own destiny.

Khalil Gibran said, “Parents are the bows from which children are the living arrows sent forth. Once the arrow has left the bow, does the bow have any control on the destination of the arrow? As parents, our role is to guide our children in the right direction so that they reach their destination without stumbling and if they do stumble and fall, they’re able to lift themselves up and walk again.