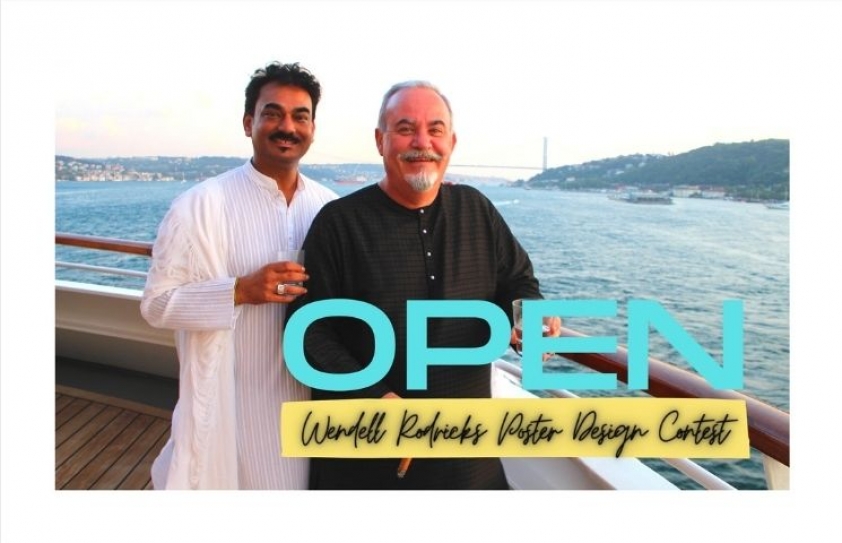 The 12th edition of KASHISH Mumbai International Queer Film Festival, South Asia's biggest LGBTQIA+ film festival, will be celebrated from May 20 – 30, 2021 as an online festival. The theme for this edition is ‘Unlock With Pride’, representing the festival's mission to unlock geographical & racial barriers, and encourage love & acceptance of LGBTQIA+ individuals, and thereby unlock a new normal of hope for everyone. The festival is inviting artists and graphic designers across the world to participate in the KASHISH 2021 Wendell Rodricks Poster Design Contest to design the official festival poster and overall look for the festival’s upcoming edition.

Started by the late couture designer Wendell Rodricks in 2012, and continued in his memory by his partner Jérôme Marrel, the poster design contest offers a cash award of Rs.25,000 (approx. US$340) and a KASHISH Butterfly trophy. The winning design will be used on all the KASHISH 2021 collaterals.

Jérôme Marrel said, “In memory of my partner of 36 years, Wendell Rodricks, I am happy to continue his support of the Poster Design Contest for KASHISH Mumbai International Queer Film Festival 2021. Wendell always supported the festival and I will continue to do so through the Wendell Rodricks Poster Design award. I was involved with him in selecting the best poster over the last few years. Although not as creative as him, I will make sure to recommend the best design to make the full KASHISH team proud. I wish all the competitors good luck and a lot of creativity.” 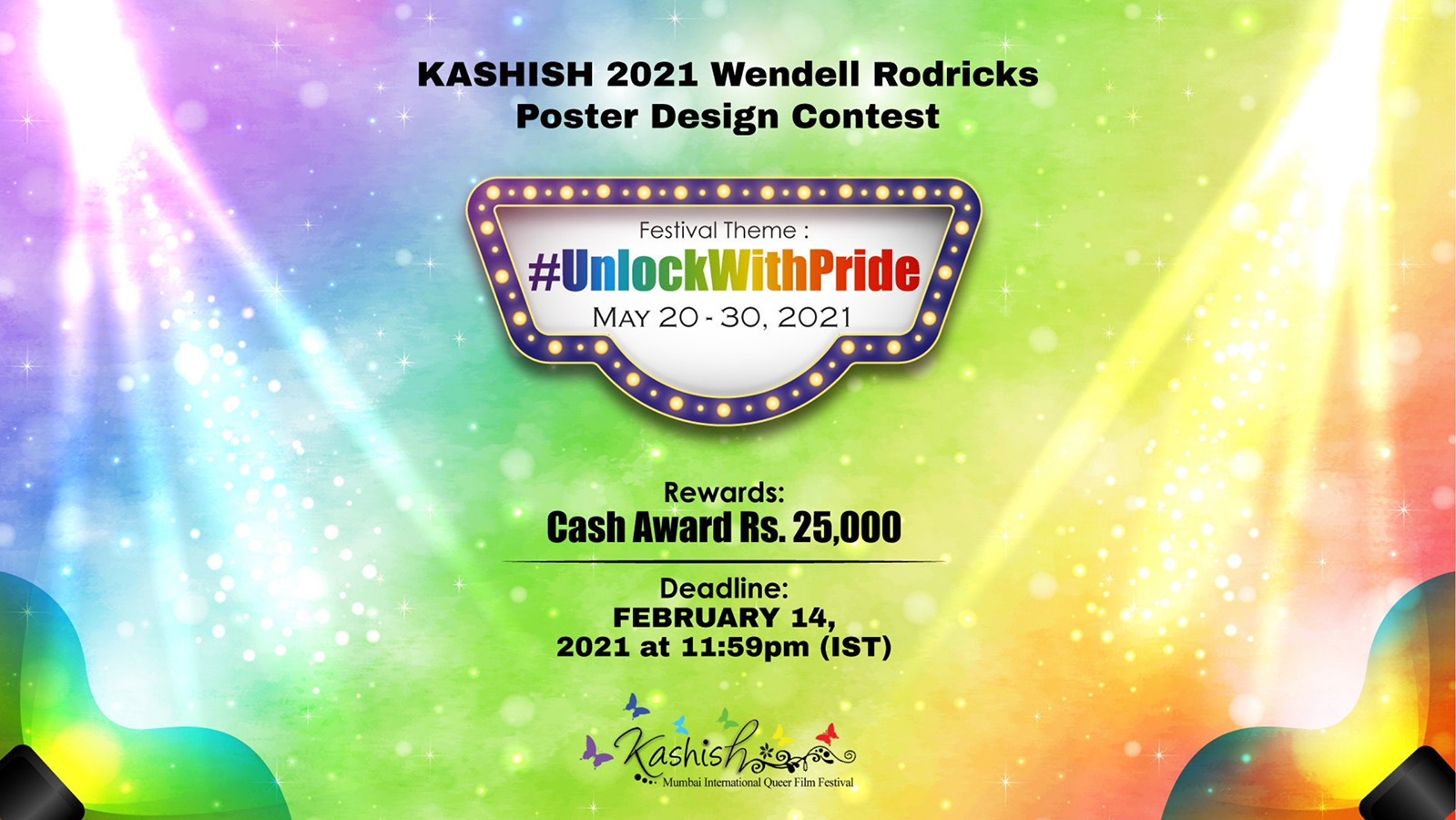 Festival Director Sridhar Rangayan said that the festival is really happy that Wendell Rodricks’ legacy is continued by his partner, “Last year we were really saddened by the passing away by Wendell Rodicks, an iconic fashion designer, an intrepid LGBTQ activist and a great human being. We are indeed happy that his wonderful partner Jérôme Marrel is continuing his legacy. We are looking forward to submissions that celebrate the theme ‘Unlock With Pride’, which hopes to appeal to all the youth across the world”.

Voted as one of the Top 5 LGBT Film Festival in the World, KASHISH Mumbai International Queer Film Festival is South Asia's biggest queer film festival and the first LGBT film festival in India to be held in a mainstream theatre. Founded in 2010, KASHISH is held over 5 days at three venues. It is the first Indian LGBT festival to be held with approval by the Information &Broadcasting Ministry, Government of India. Besides the annual film festival its other initiatives are KASHISH Forward - India’s first travelling campus LGBTQ film festival, KASHISH Global – that facilitates screening of Indian LGBTQ films across the world, Best of KASHISH film screenings and KASHISH Chalchitra Utsav – a festival of LGBTQ films in regional languages.