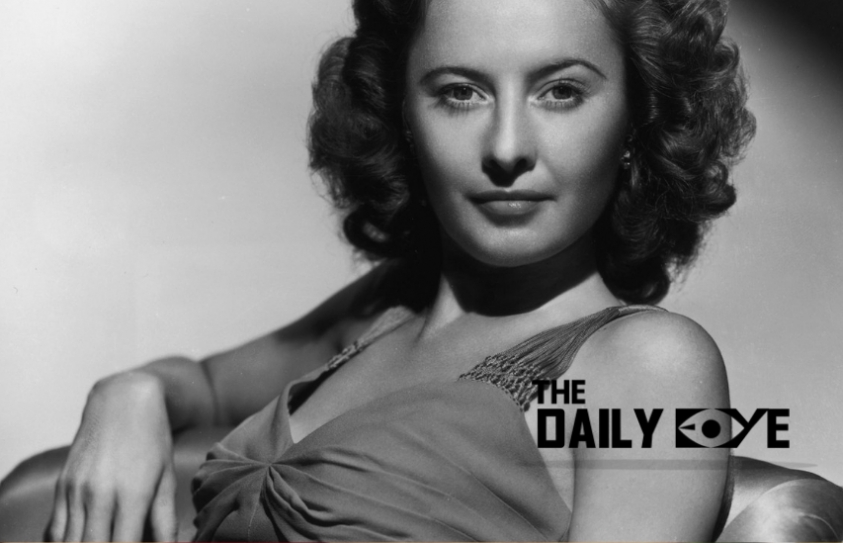 Her performance in the 1930’s film ’Ladies of Leisure’ was her very first to gain critic recognition, followed by what is considered to be her best role, in the melodrama, ‘Stella Dallas’ adapted from the novel by Olive Higgins Prouty.

She soon became a favourite to many of the directors she worked with, including, Frank Capra, who said, “Stanwyck doesn’t act a scene, she lives it”. ‘Double Indemnity’ director Billy Wilder simply stated that “she was the best”. 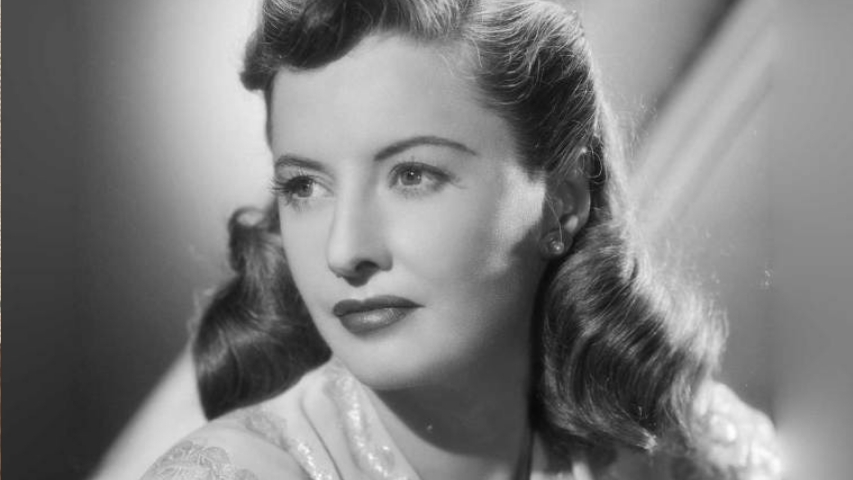 Two of the best films she ever starred in were made in the early 1940s. Namely, Preston Sturges' finest comedy, The Lady Eve (1941) and Billy Wilder's noir classic, Double Indemnity (1944), for which she received a nomination for Academy Award for Best Actress, amongst the many other nominations and honorary lifetime awards she received throughout the span of her career.

Many of her roles required her to play strong characters, and her versatility is what helped her turn into a star during Hollywood’s Golden Age. Barbara Stanwyck proved time and again, that her ability to perform saw no boundaries, whether it was in the form of a ruthless social climber, a stripper, a single mother, a ranch owner, a business executive, or an ambitious wife.

After proving her versatility and worth over time, there were more noirs and westerns and less melodramas that focused on her starry, glamorous persona. Barbara Stanwyck claimed that her background and the hardships she faced in her younger and more vulnerable days is what shaped the characters and influenced the roles she went on to play in nearly 100 movies. “I’m a product of crowded places and jammed-up emotions, where right and wrong weren’t always clearly defined and life wasn’t always sweet, but it was life.” she stated. All her best characters were always fighters, who just like her, had tasted the bitterness of life.

It was not long before she switched to television, wherein she enjoyed two decades of popularity and success, receiving a total of three Emmy Awards for her performances in her own anthology, ‘The Barbara Stanwyck Show’, ‘The Big Valley’ and ‘The Thorn Birds’, for which she also earned a Golden Globe.