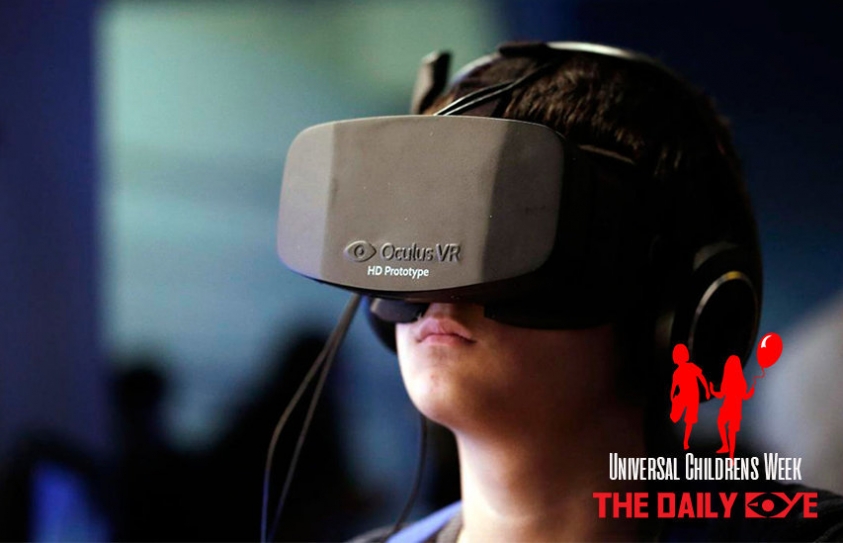 The Effects of Virtual Reality on Children

I am standing in the Arkham Asylum. Immersed in the Dark Knight’s universe as I am experiencing Gotham City through the eyes of the World’s Greatest Detective. Delving deep into his world I must think like him and utilize his legendary gadgets to unravel a plot that threatens the lives of his closest allies. I am talking about none other than The Batman. What's cooler than looking through the Dark Knight's eyes, only possible through the Virtual Reality technology. 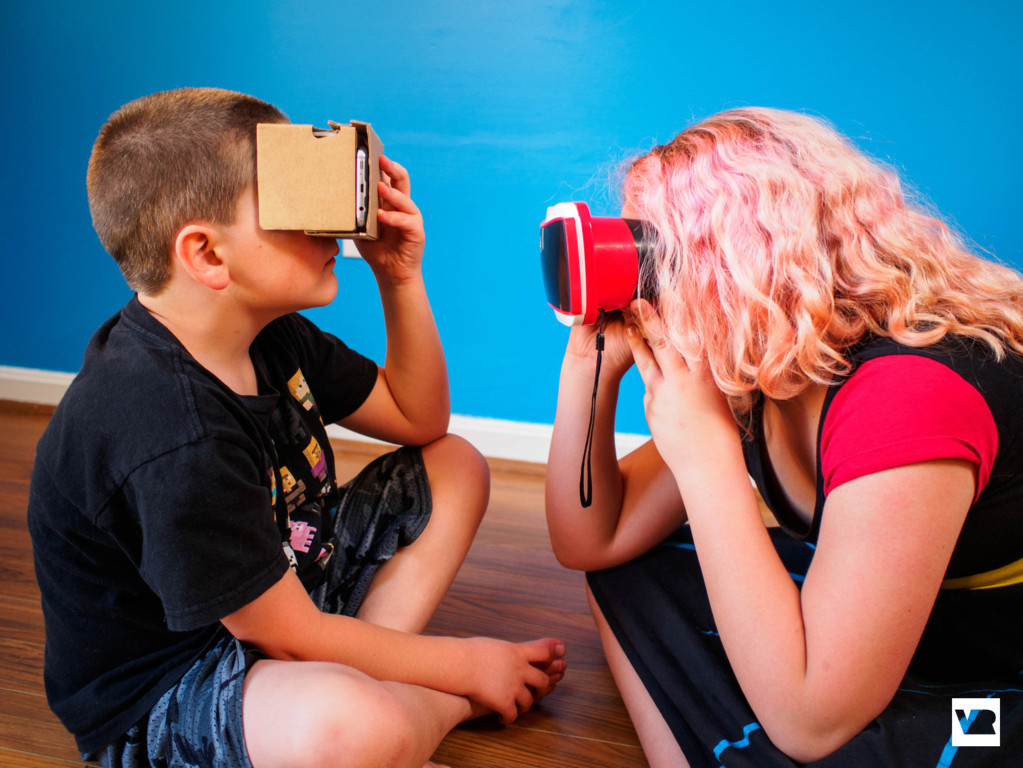 Gaming is something that I've always loved since my childhood. The VR technology has only come recently and everybody is a fan already. It is something that all kids wish to find wrapped under the Christmas tree on Christmas or on the bedside for their birthday.

For those who aren't aware, Virtual reality (VR) is a computer technology that uses virtual reality headsets or multi-projected environments, sometimes in combination with physical environments or props, to generate realistic images, sounds and other sensations that simulate a user's physical presence in a virtual or imaginary environment.

The coolest thing about it is that you can peep into the future after wearing the headset. Well, not the future of your life but you can definitely see the future of the technology!

The majority of VR headset manufacturers are setting age limits. The Oculus Rift and Samsung’s Gear VR headset have a 13+ age rating. Sony’s PlayStation VR is not to be used by children under the age of 12. And though HTC doesn’t specify an age limit, it does warn against allowing young children to use the Vive.

Disappointed parents and frustrated children everywhere wonder why these age limits have been set. What are the risks? Is this a precautionary measure, arbitrary legalese, or is there a real danger?

The damage occurs when a child focuses on something near for long periods of time, so it’s understandable that some may fear VR headsets will add to the problem. The screen is just two inches from the user’s eyes. But the technology is more complex than that.

Modern VR headsets achieve the illusion of depth by presenting each eye with a slightly different image on a flat screen. This means that, no matter how far away an object appears, the eyes remain focused on a fixed point, but they converge on something in the virtual distance.

"Some scientists believe this is the reason some people experience symptoms when viewing 3D stimuli — TV and cinema, as well as headsets," said Peter Howarth, an optometrist and senior lecturer in visual ergonomics at Loughborough University in the United Kingdom.

However, Howarth said there is good evidence to suggest that only those with already weak eye movement and control are likely to experience adverse effects such as headaches and eyestrain. For children, these symptoms are good indicators that these kids need to get their eyes checked, so VR headsets may actually help catch existing problems, he added.

But this isn't something good. Failure to address the issues could lead to physiological damage in children, which in turn could limit take-up of VR devices. Virtual reality is expected to be a dominant force in domestic and industrial technology over the coming decades as engineers and scientists envisage a future in which people interact through headsets that appear to offer three-dimensional views.

And though VR holds great potential, including for educational and therapeutic uses, manufacturers need to team up with scientists to investigate the long-term implications of the technology. Until then, it is recommended to err on the side of caution.