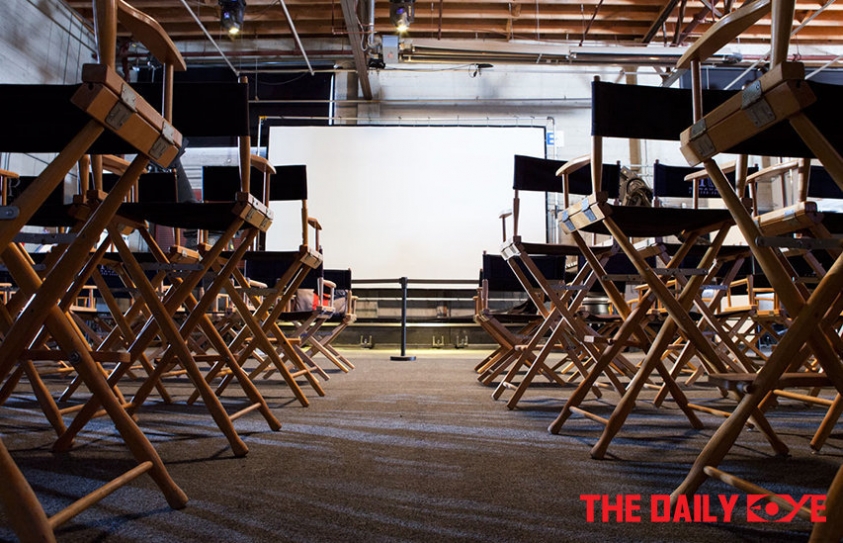 Have you ever wanted to watch Sunset Boulevard on the big screen? Popcorn in your hand and glitter in your eyes. May be the Rear Window? Rebel Without a Cause? Well, now you can! Dubbed The Classics – Festival of the Films That Will Live Forever, the new film fest will showcase restored classic movies. It is founded by producer Ivonne Torres and Juan Carvajal, co-founder and artistic director of the three-year-old Bogota Independent Film Festival, IndieBo.

The Bogota Independent Film Festival, or IndieBo, is a showcase of the Colombian and international film held in Bogota, Colombia. It was founded in September 2014. It was born from the conviction that culture is a central element in humanizing, enlivening, and connecting members of any society. It saw an immense response and crowd gathered from all over the world to watch the section of classic movies restored on the big screen where it belongs. 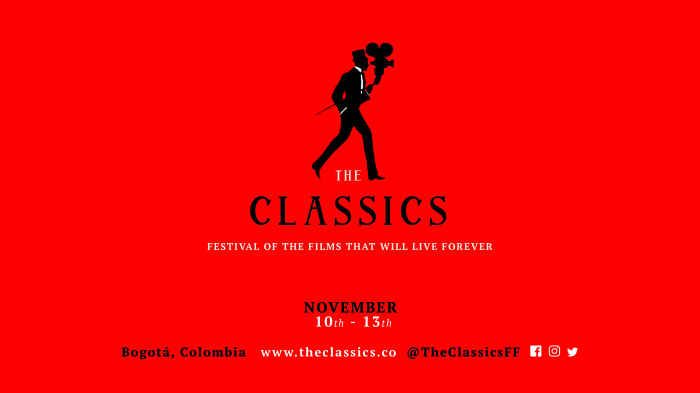 IndieBo also features a slew of sidebars including docus, children’s movies, horror, Colombian films and virtual reality showcase IndieBox. Master classes also form part of the program. It has also scored a coup with Martin Scorsese’s Film Foundation in a pact that will have the festival screening a selection of 10 restored classics from the foundation’s library starting this year.

“This will be an annual event; some of these titles have never screened in Colombia,” said IndieBo artistic director/programmer Juan Carvajal, who cobbled the agreement with the foundation in New York.

He added: “After seeing ‘One Eyed Jacks’ and [Andrei Tarkovsky’s 1979 sci-fi epic] ‘Stalker’ in New York, I felt that Colombia had to live this marvellous and unique experience too, and that’s what drove me to pursue this agreement.” The festival will also be screening ‘Stalker’ and ‘Reservoir Dogs’ to commemorate the latter’s 25th anniversary.

“Movies touch our hearts, awaken our vision, and change the way we see things. They take us to other places. They open doors and minds. Movies are the memories of our lifetime. We need to keep them alive,” said Scorsese who created the foundation in 1990.

“Screenings at festivals like these allow audiences to experience these classic works as they were meant to be seen,” he added.

“With film, as an art form, the present is in constant dialogue with the past. Our friends at IndieBo share the goal of celebrating these great works from the past as they honour the filmmakers of today,” said Margaret Bodde, Executive Director of the Film Foundation.

Among the titles in the selection are Marlon Brando’s 1961 Western ‘One-Eyed Jacks’, Joseph L. Mankiewicz’s ‘All About Eve’, Elia Kazan’s ‘On the Waterfront’, Frank Capra’s ‘It Happened One Night’, Nicholas Ray’s ‘Rebel Without a Cause’ and Billy Wilder’s ‘Witness for the Prosecution’.

The best part is Colombia’s vibrant capital of Bogota is hosting three competing international film festivals this year. After decades of being overshadowed by the coastal town of Cartagena, and its well-established film fest run by producer Diana Bustamante, the capital will see this new film fest!

As he rightly describes himself, Juan Carvajal is a filmmaker, web designer, creative of new media and tv interactive, graphic artist, and various other things wrapped into one package.

You can catch a sneak peek along with trivia of the movies that will be showcased on their Facebook page https://www.facebook.com/TheClassicsff/.