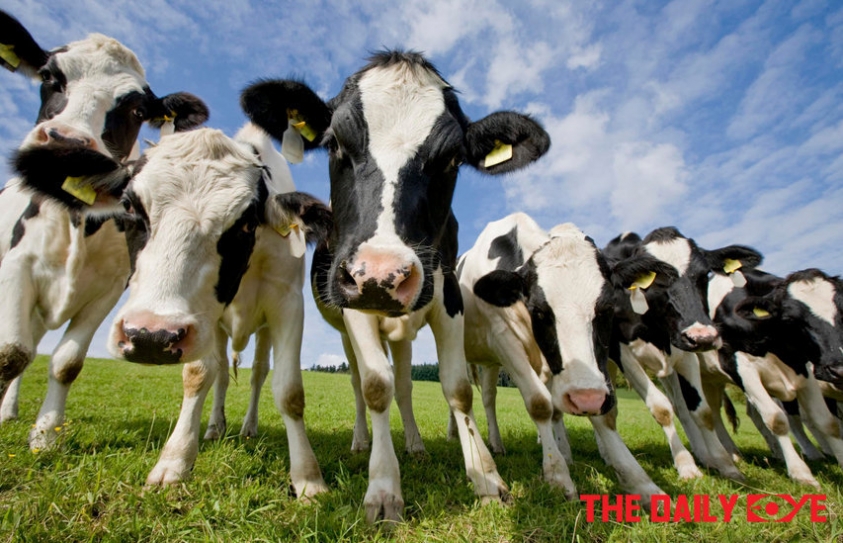 We've been blaming vehicles for causing global warming but not many know that livestock sector is one of the leading causes of climate change, responsible for more greenhouse gas emissions than global transport. Globally, fossil fuel-based energy is responsible for about 60% of human greenhouse gas emissions, with deforestation at about 18%, and animal agriculture between 14% and 18% (estimates from the World Resources Institute, UN Food and Agriculture Organization, and Pitesky et al. 2009).

One of the main ways in which the livestock sector contributes to global warming is through deforestation caused by expansion of pasture land and arable land used to grow feed crops.  Overall, animal agriculture is responsible for about 9% of human-caused carbon dioxide emissions globally (UN FAO). 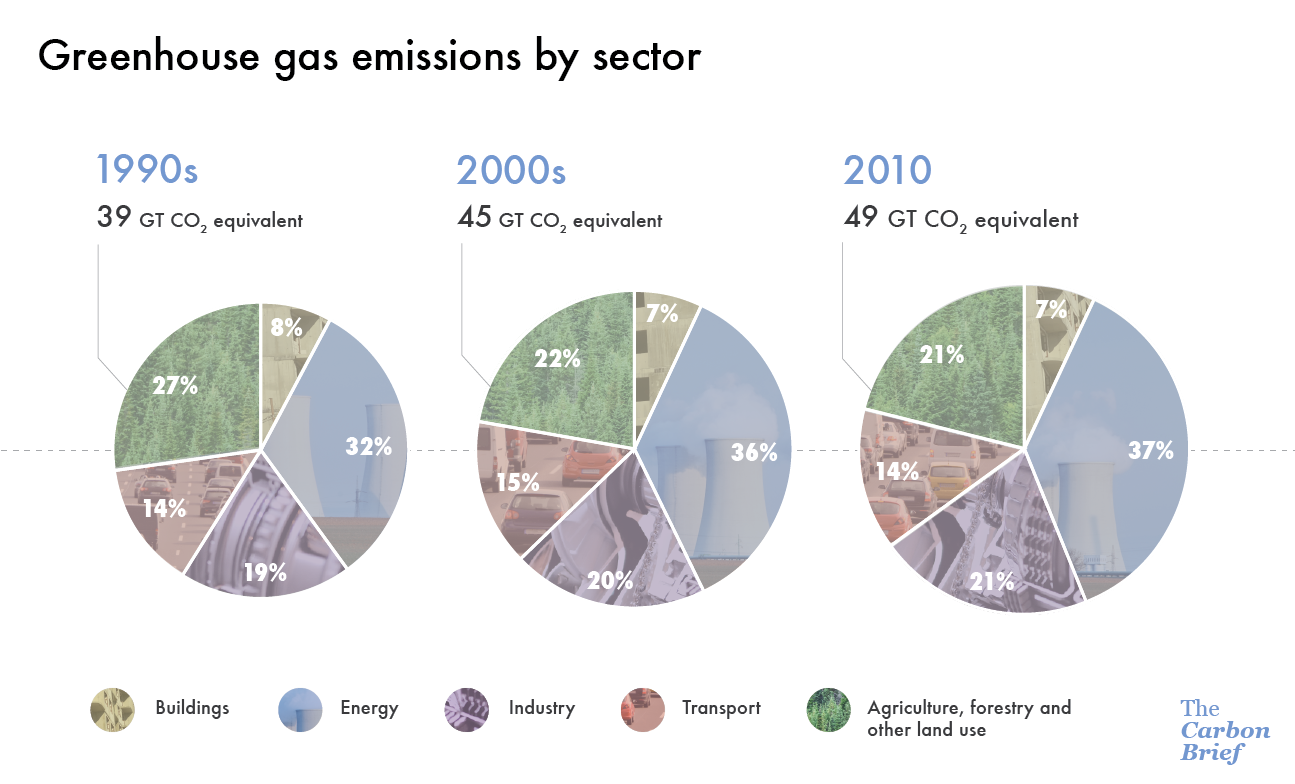 Animal agriculture is also a significant source of other greenhouse gases.  For example, ruminant animals like cattle produce methane, which is a greenhouse gas about 20 times more potent than carbon dioxide.  Globally, the livestock sector is responsible for about 37% of human-caused methane emissions, and about 65% of human nitrous oxide emissions (mainly from manure).

We cannot deny that farming has a major impact on global warming. Since farming is basically serving the consumer's demand for food, we should look at our nourishment. With increased prosperity, people are consuming more meat and dairy products every year. Global meat production is projected to more than double from 229 million tonnes in 1999/2001 to 465 million tonnes in 2050, while milk output is set to climb from 580 to 1043 million tonnes.

A Japanese study showed that producing a kilogram of beef leads to the emission of greenhouse gases with a global warming potential equivalent to 36.4 kilograms of carbon dioxide (CO2). It also releases fertilizing compounds equivalent to 340 grams of sulphur dioxide and 59 grams of phosphate and consumes 169 megajoules of energy (Animal Science Journal, DOI: 10.1111/j.1740-0929.2007.00457.x). In other words, a kilogram of beef is responsible for the equivalent of the amount of CO2 emitted by the average European car every 250 kilometres and burns enough energy to light a 100-watt bulb for nearly 20 days (New Scientist magazine, 18 July 2007, page 15).

It seems likely that emissions from livestock could be reduced by around 2.4 billion tonnes of greenhouse gases each year through technology and management.

Achieving these savings will be dependent on improvements in feeding practices (better pastures, new types of food, more grains and others), improved ways of handling manure, and improved genetics and animal management. Many of these strategies are based on sustainable intensification: producing more livestock protein with fewer resources, and storing carbon in the land.

Policy changes will also be important. Adoption of many practices that reduce gross greenhouse gas emissions has been low (10-30% of producers) due to poor incentives.

The elephant in the room is whether we should be looking to transition away from eating meat. We found that, in theory, this practice could mitigate up 5-6 billion tonnes of greenhouse gas emissions in the most extreme scenarios.

But as with many interconnected systems, there is rarely an easy answer. In the developing world for instance, where lack of some nutrients and too many of others can occur at the same time, the problem is more complex. The question becomes about who keeps on eating and who should reduce consumption, and which products and where.

Sustainable intensification of livestock can reduce greenhouse gas emissions, but it will require better management, economic incentives, and well-designed policies.