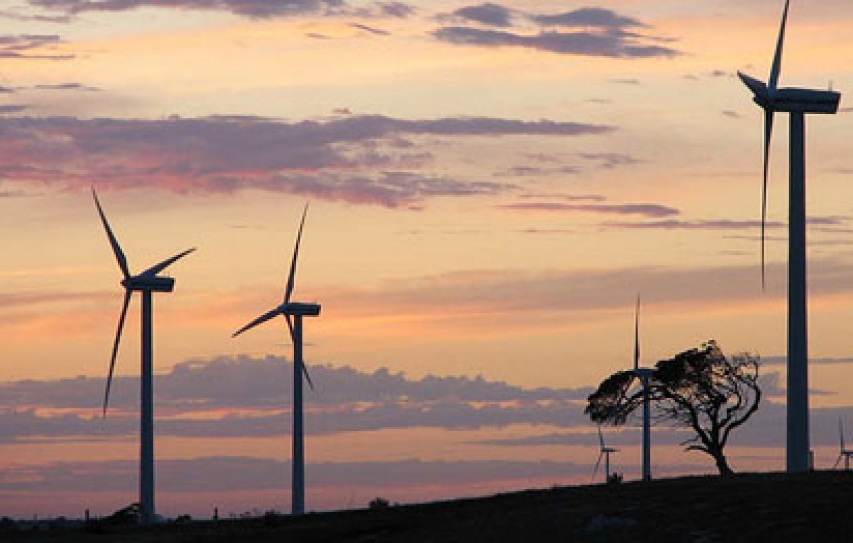 UN report says climate, poverty and health targets will require huge cash injection from private sector The UN’s sustainable development goals (SDGs) will fail unless governments and businesses find an extra US$ 2.5 trillion a year to support them. The World Investment Report 2014, which the UN launched today in Nairobi, found that between $3.3 trillion and $4.5 trillion would be needed in the developing world to deliver the goals as they appear in drafts so far. Current investment in these sectors is around $1.4 trillion, creating an average investment gap of about $2.5 trillion. The UN is due to release the hotly contested set of targets in 2015, which will deal with subjects including poverty, health, gender and climate change. They will guide international development until 2030, replacing the millennium development goals (MDGs) which are due to expire next year. “The SGDs, by their definition of goals for particular objectives for a particular infrastructure, require money,” Richard Bolwijn, one of the authors of the report, told RTCC. A 2012 report from the OECD showed that the MDGs also faced a shortfall of around $120 billion a year in health, education and poverty expenditure.