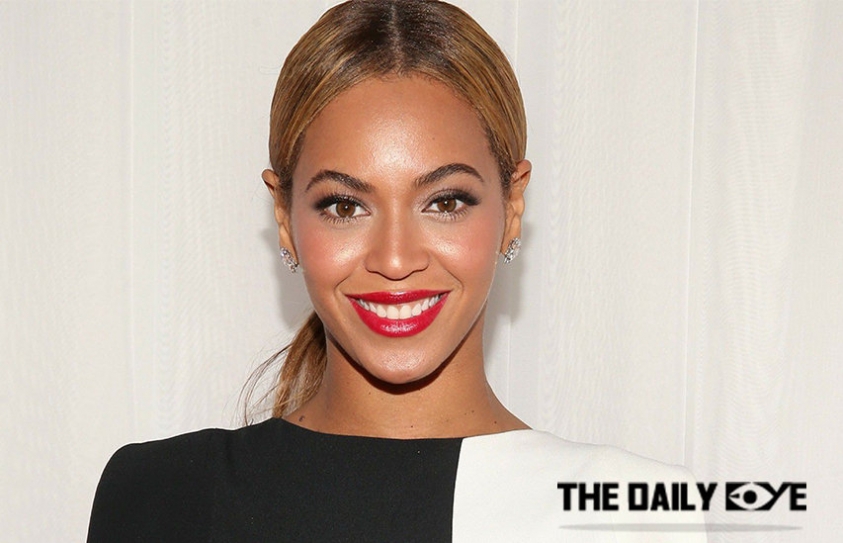 Hollywood actors and actresses are doing their bit of good for the victims of Hurricane Harvey by making monetary donations, and by using their reach to influence people to contribute.

Singing sensation Beyonce, a native of Houston, launched BeyGOOD Houston, to provide relief efforts on the ground, and has teamed up with Bread of Life and the Greater Houston Community Foundation in their efforts. her sister, Solange announced a benefit concert in Boston, with all proceeds going to relief funds. Bands Fall Out Boy and Lady Antebellum did their bit by donating concert proceeds and merchandise proceeds to relief funds respectively.

Some celebrities started crowdfunding campaigns. Actor Jamie Foxx declared a telethon fundraiser, and gave in his own donation of 25,000 dollars to Global Giving on Instagram, and actor Jensen Ackles raised money for multiple charities on CrowdRise, generating $215,000, of which the actor personally made a $50,000 contribution. Chris Young donated $1mn, and started a GoFundMe campaign for disaster relief organisations. Broadway star Lin-Manuel Miranda asked his followers to donate to BakerRipley, which will work on long-term relief efforts.

Several stars took to the social media site to declare their donations and encourage others to donate and help, for instance, Miley Cyrus, popular teenage singer donated $500,000, and is accepting donations through the Happy Hippie Foundation, which will contribute to recovery in short-term and long-term efforts. Singer Nicki Minaj put in $25,000, and while actress Rachel Ray's foundation gave 1mn specifically to help organizations rescuing animals displaced by the hurricane.  Ellen DeGeneres, Alex Rodriguez and Jennifer Lopez also put in $75,000, and $25,000 each respectively.

Kevin Hart went one step ahead, tagging celebrities in an Instagram 'challenge' to donate. I'm calling this the Hurricane Harvey Relief Challenge" he says in the video he posted. Hart tagged several celebs, including the Rock and Beyonce, setting off a domino effect. Hart also urged his followers to raise money for the American Red Cross, and managed to raise $600,000 in only twenty-one hours.

Titanic star Leonardo Dicaprio was the first to make a donation to the United Way Harvey Recovery Fund via the Leonardo Dicaprio Foundation. Dicaprio is already well-known for his philanthropy and work in environmental protection and awareness. The contributions are to go directly to recovery efforts.

The White House too, gave its share when it announced that President Donald Trump was to donate $ 1 million from his personal fortune towards relief efforts. The President and First Lady had flown down earlier to be with the victims.