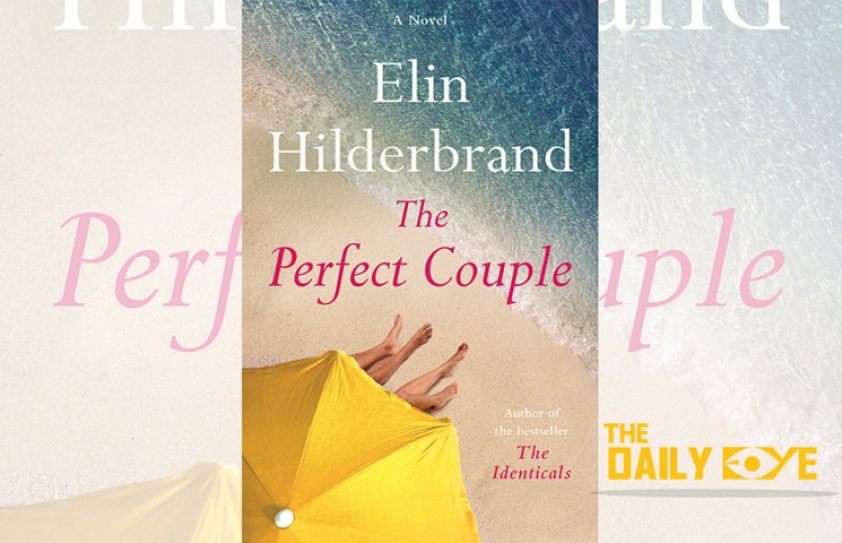 Love is Not the Answer

Bestselling author Elin Hilderbrand’s latest novel is titled The Perfect Couple, but actually goes on to prove that a perfect love is not always possible; even the most stable marriage can have hidden cracks. She sets the book on the beautiful island of Nantucket, where she lives. The breath-taking beachfront has palatial properties of the rich and famous, but the island is also small enough for everyone to know everyone’s secrets. 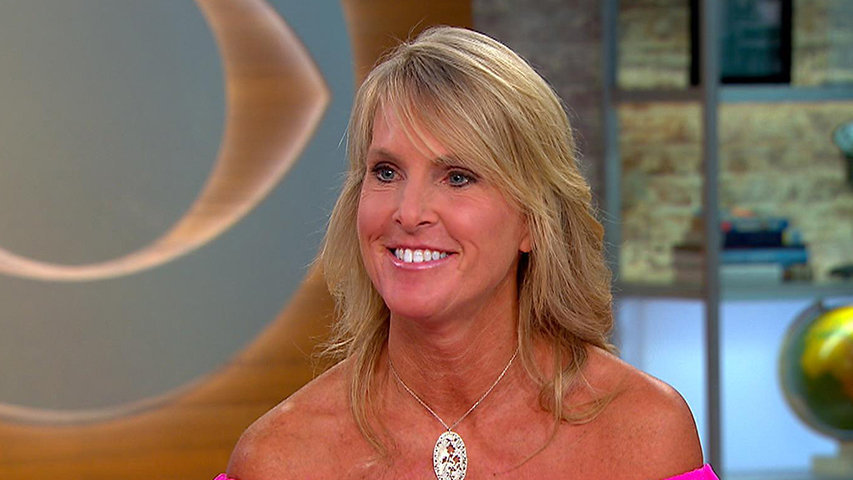 Celeste Otis, the quiet, intelligent and loving daughter of the close-knit, middle-class Otis family, is thrown into this world of luxury when she is wooed by Benjamin Winbury, the younger son of banker Tag and celebrity writer of mystery books, Greer Garrison.

Their wedding is fixed, and entirely paid for by the Winburys, who may have their own internal problems, but are nothing but gracious and kind to the somewhat wide-eyed Celeste and her parents, Bruce and Karen, who is seriously ill. Preparations for the lavish wedding are on, when Celeste’s best friend and maid-of-honour, Merritt Monaco is found on the beach, dead by drowning. The groom’s buddy and best man Shooter Uxley, first vanishes and then reappears as abruptly, with no alibi to explain his absence.

The book alternates between the romance between Benji and Celeste and the investigation into Merritt’s death by the local cops. Benji introduces her to a high-flying life that she, with her salary as an official at a zoo, could never have dreamt of.  He is charmed by her innocence, and she by his sheer kindness; unlike many other wealthy, trust fund guys, he is down to earth and even slightly embarrassed by his swish lifestyle. The outgoing Merritt with her partying ways is the exact opposite of Celeste, which is perhaps what gets them to love and trust each other like sisters.

The two families and their closest friends gather at, Summerland, the splendid Winbury property on Nantucket, where things seem calm on the surface, but secrets are bubbling underneath. All of them, including Benji’s brother Thomas and his wife Abbie and a flamboyant but broke “friend of the family” Featherleigh Dale, have had either a reason or an opportunity to murder Merritt.

When the police chief Ed Kapenash and detective Nick “The Greek” Diamantopoulos (with his film star good looks) start their questioning, they uncover a tangled web that leaves them baffled.

The intricate jigsaw puzzle that Hilderbrand lays out with her back-and-forth timeline, does not actually fit together, which is the best part of the novel.

It may have the structure of a whodunit, but the book also looks at class differences, broken families and rootless young people in their social media bubble.