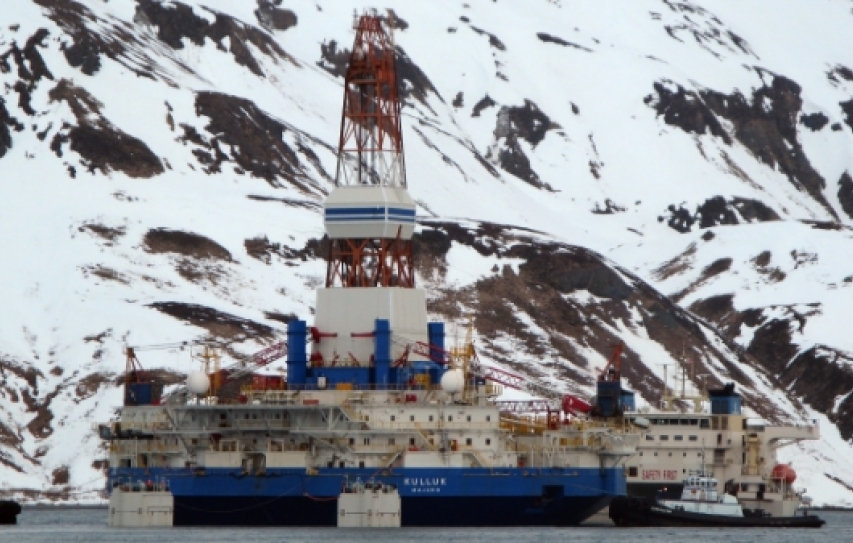 The Deepwater Horizon disaster, which occurred just over five years ago, killed 11 workers and sent oil spewing into the Gulf of Mexico for several months. It was the worst spill in US history and has remained a warning of the risks of offshore drilling. A new petition filed with the US Securities and Exchange Commission accuses Royal Dutch Shell of misleading INVESTORS about the risks of drilling in the Arctic Ocean and alleges the company is unprepared to handle a major oil spill. In the filing, which calls on the commission to launch an investigation, Andrew Sharpless, CEO of the conservation group Oceana, and Mark Templeton, director of the Abrams Environmental Law Clinic at the University of Chicago, warn that Shell's Arctic drilling poses dire risks for the precarious region.