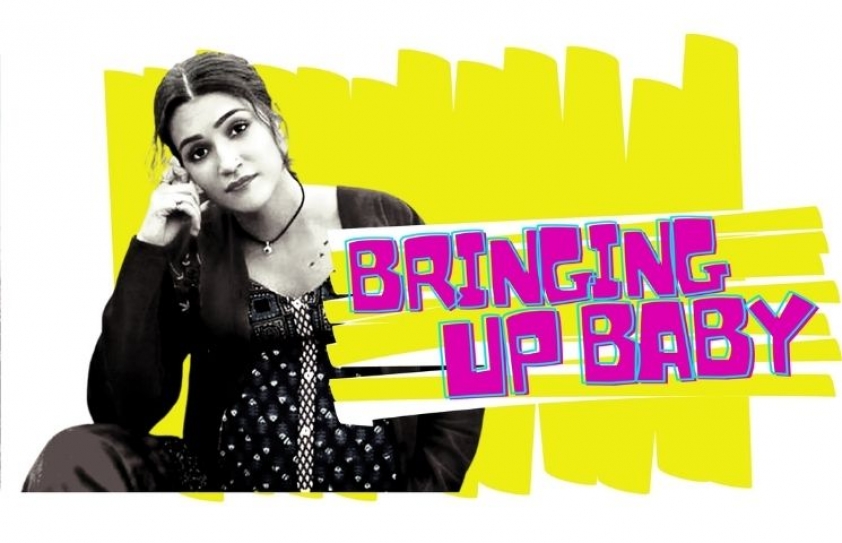 On the heels of the success of Mimi, film historian, Dhruv Somani, writes on the subject of surrogacy depicted in the Bollywood movies.

The recent Netflix showcased film Mimi, headlining Kriti Sanon and Pankaj Tripathi, on the complex subject of surrogacy has made quite an impact.

Till a few years ago, surrogacy was deemed as a controversial and taboo topic. However, the Union Cabinet approved its regulation bill in 2016, making surrogacy officially acceptable in India. A cross-section of commentators slammed the bill, stating that it violates the fundamental right to choose different modes of parenthood. The bill proposed a ban on commercial surrogacy, restricting it to legally wedded and infertile couples, married for a period of at least five years. Surrogacy is a complicated subject but with time, today it has been seen as a light at the end of the tunnel, a process through which people can find happiness.

Audiences have appreciated certain bold commercial films, like I Am (the critically acclaimed anthology directed by Onir) in 2010. One of the episodes titled ‘I am Afia’ featuring Nandita Das and Purab Kohli dealt with the emotional complications involved in surrogacy. And there was the surprise hit Vicky Donor (2012), in which director Shoojit Sircar tackled the theme in a serious-comic style. These films have been eye-openers and rule breakers.

Here’s looking, then, at some of the Bollywood films, which have dealt with surrogacy, many of them being way ahead of their times. 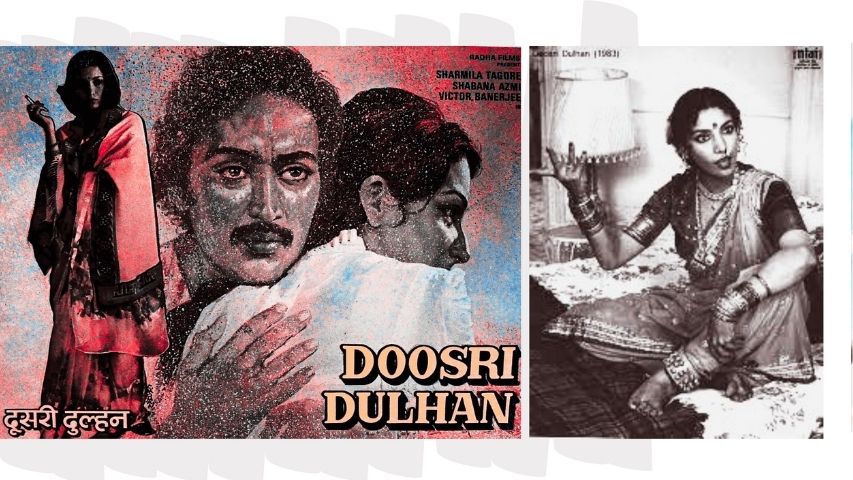 Directed by Lekh Tandon, this was one of the first Hindi films on surrogacy starring Victor Bannerjee, Sharmila Tagore and Shabana Azmi. The plot revolves around a childless couple Anil and Renu who are devastated after Renu has a miscarriage and is told she will not be able to have a child in the future. Her husband decides to take an unconventional step. They couple move to a secluded house and bring home sex-worker Chanda, who is hired as a surrogate mother.

The plot was adapted from a stage play by Anil Barve. Considerable research was invested into the characterization of Chanda (Shabana Azmi) after meeting sex-workers in Mumbai’s red-light area Kamatipura. Asha Bhosle rendered most of the songs for the music score by Bappi Lahiri. This was the second time that Shabana was working with Sharmila Tagore after Gulzar’s film Namkeen. Lucklessly, the film tanked since the audience found it devoid of entertainment value. Perhaps today with the altered times, viewers would have been far more receptive. 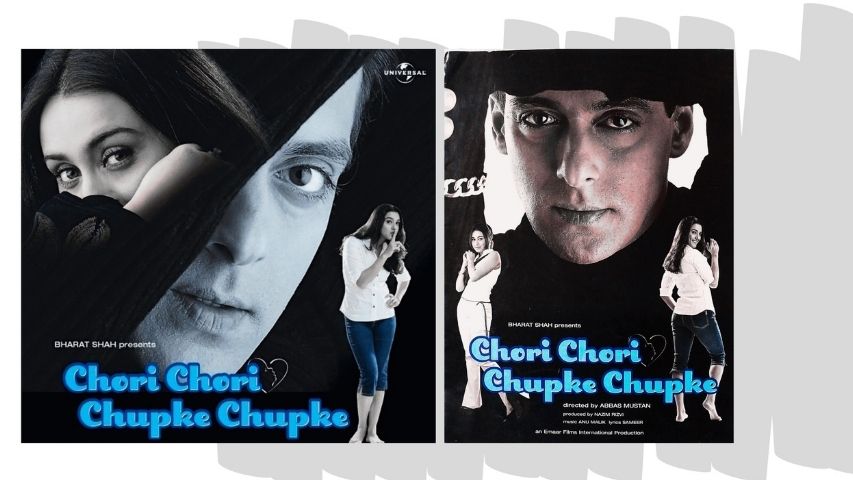 Directed by thriller kings Abbas-Mustan, this one starred Salman Khan, Preity Zinta, Rani Mukherjee, Amrish Puri and Prem Chopra. With melodramatic approach towards surrogacy, the script revolved around a couple - Raj and Priya from an affluent background. Priya loses her child during her pregnancy and is declared permanently infertile. On the insistence of their family doctor Balraj Chopra they opt for surrogacy. Raj meets a sex-worker Madhu (Preity Zinta) who agrees to bear their child in exchange of big money. Raj grooms her and gives her a makeover before introducing her to his wife. Things get complicated when Madhu gets emotionally attached to Raj and their baby, giving Priya sleepless nights. This unusual endeavor from the director duo did quite well at the ticket counters since it was glossy and featured top stars. This was a film closely inspired from the English film Pretty Woman (1990). 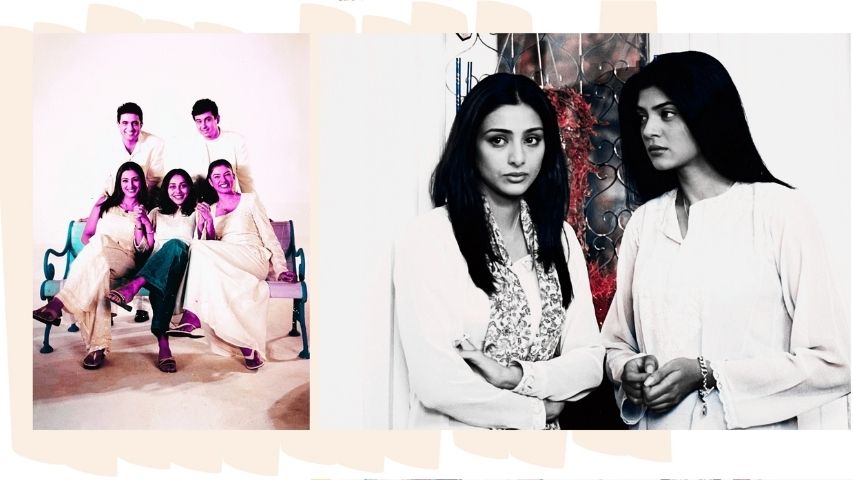 Meghna Gulzar’s directorial debut revolved around two inseparable friends, Rewa and Siya. The lead cast comprised Tabu, Sushmita Sen, Sanjay Suri and Palaash Sen. Rewa (Tabu), after her marriage to Dhruv, has a miscarriage and cannot give birth to a child again. Gradually, she sinks into depression. That’s when her bestie, Siya (Sushmita Sen), volunteers to become a surrogate mother. As Siya passes her trimesters, her friendship with Rewa deteriorates: jealousy, possessiveness, fear, guilt and anxiety creep in.

Meghna Gulzar handled the humane, progressive theme deftly. Besides the credible performances by Tabu and Sanjay Suri, Sushmita Sen floored viewers with her bravura portrayal of Siya since she had, so far, been essentially associated with glamour-exuding roles. The music was soothing and melodious, especially the title track Yeh Lamha Filhaal Jee Lene De rendered by Asha Bhosle. Though the film had an average run at the ticket counters - the critics, for it being a successful female-oriented subject, praised it. 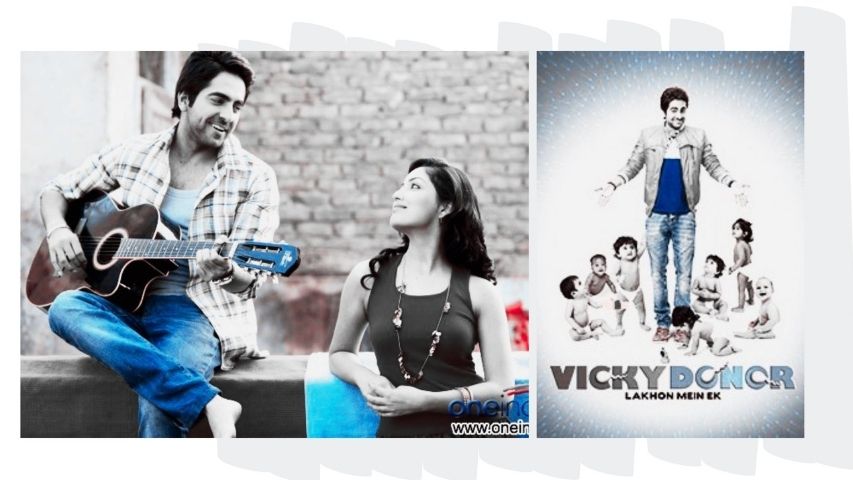 Directed by Shoojit Sircar, produced by actor John Abraham, starring the then newcomer Ayushmann Khurrana with Yami Gautam, Annu Kapoor and Dolly Ahluwalia, in the scene-stealing part of Vicky’s mother, this film wasn’t based on the subject of surrogacy but concerned infertility and sperm donation.

Baldev Chaddha is a doctor who runs a fertility clinic in Daryaganj, Delhi. Eventually after much cajoling, he convinces a happy-go-lucky guy, Vicky Arora, to become a sperm donor. Startled at the outset, Vicky earns more than enough money to marry the girl of his dreams Ashima Roy. Complications set in when he stops donating sperm to Dr. Chaddha, and Ashima is tested to be infertile. Ayushmann, who also sang the popular number Pani da Rang, broke the stereotype of the unblemished hero in this light-hearted but socially relevant film. 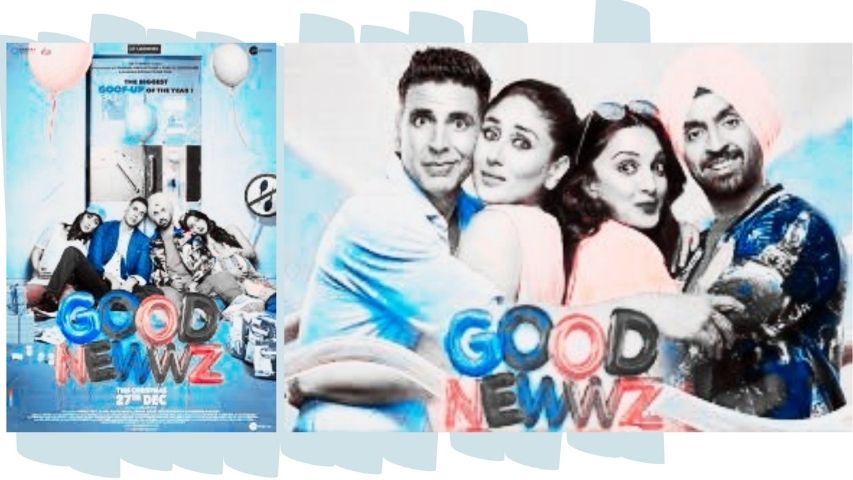 A comic caper produced by Karan Johar and directed by Raj Mehta, this one was based on the concept of In-Vitro Fertilization (IVF) and headlined Akshay Kumar as Varun Batra, Kareena Kapoor Khan as Deepti Batra, Diljit Dosanjh as Honey Batra and Kiara Advani as Monica Batra. The plot revolved around two married couples sharing the same surname that opt for IVF and await the good news from the clinic. Trouble arises when they come to know that a sperm mix-up has accidentally occurred due to their common last names. Varun’s sperm has been mixed up with Monica’s eggs and Honey’s with Deepti’s. Shocked beyond belief the odd couples decide to tolerate each other. Because of its easygoing humor and star value, this laugh-a-riot clicked at the box office. 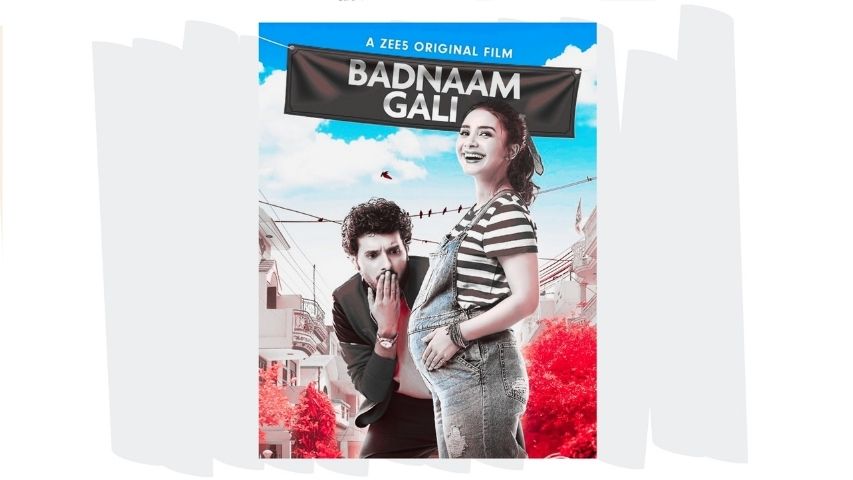 A relatively unknown film directed by Ashwin Shetty, starring Patralekha Paul, Dolly Ahluwalia and Divyendu Sharma (who has become a darling of the masses after the series Mirzapur) has gone almost unnoticed. It encompasses the journey of a surrogate mother and her dynamic relationship with people around her. Available on Zee5, it has hardly aroused any viewership interest. However, it’s worth a dekko. 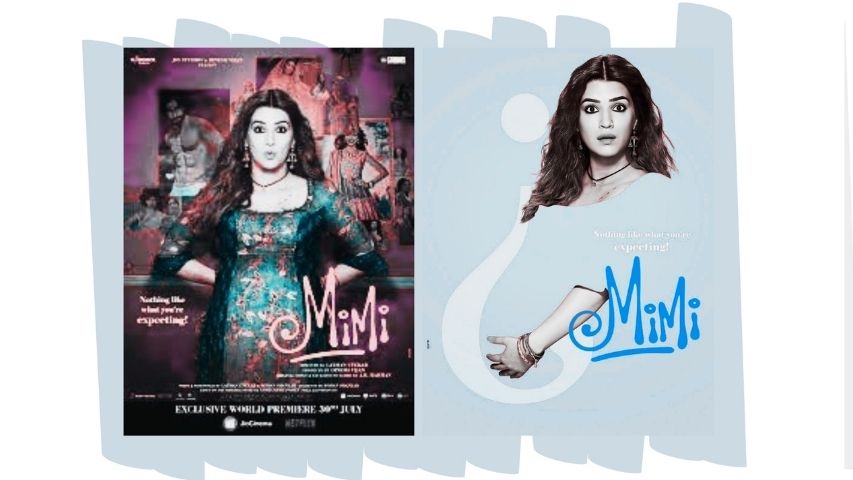 This delightful comedy leaked on the Internet. Hence the producers had to release it before its due date. A clean entertainer, Mimi has a plausible storyline, laugh-out-loud gags and a bunch of endearing small town characters. Featuring Kriti Sanon, Sai Tamhankar, Manoj Pahwa, Supriya Pathak, Jaya Bhattacharya, Amardeep Jha, Evelyn Edwards, Aidan Whytock and the ever-likeable Pankaj Tripathi, its screenplay revolves around a young woman, Mimi Rathore, from Rajasthan, who gets a tempting offer of lakhs of rupees from a childless American couple. However, the couple backs out on learning that the baby could be born with a physical disability and suggests that Mimi should go in for an abortion. Helpless, Mimi returns, pregnant, to her parents’ home. Guaranteed to bring a smile on your face, Mimi is being spoken about as the best film of 2021, so far.