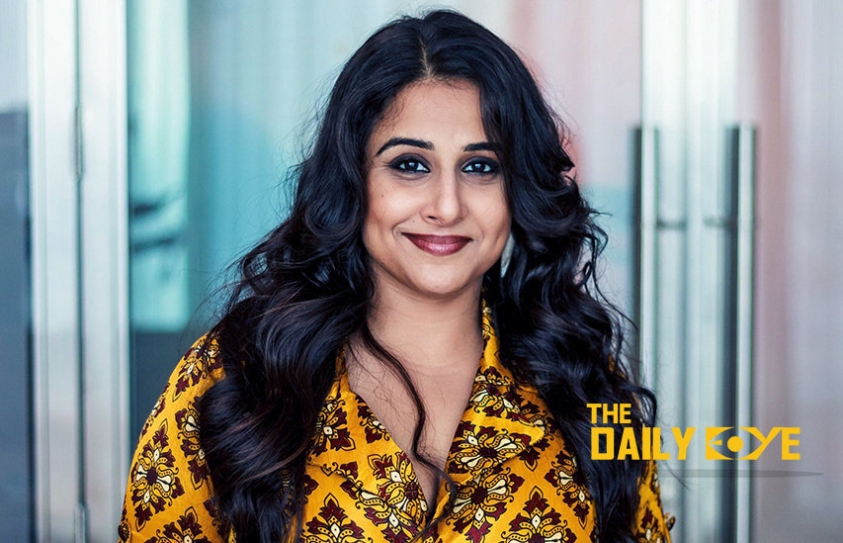 Women in Bollywood are game changers in reel and real life both. They are an inspiration to every other woman out there. Not only do they ignite our emotions with their talent on-screen, but some of them have also left an encouraging mark with their off-screen lives. As much as the audience has been judgmental when it comes to their body and the types of clothes they wear, these actresses have been too cool to care. Here are a few Bollywood actresses who went on to become a paradigm of change in the Industry. 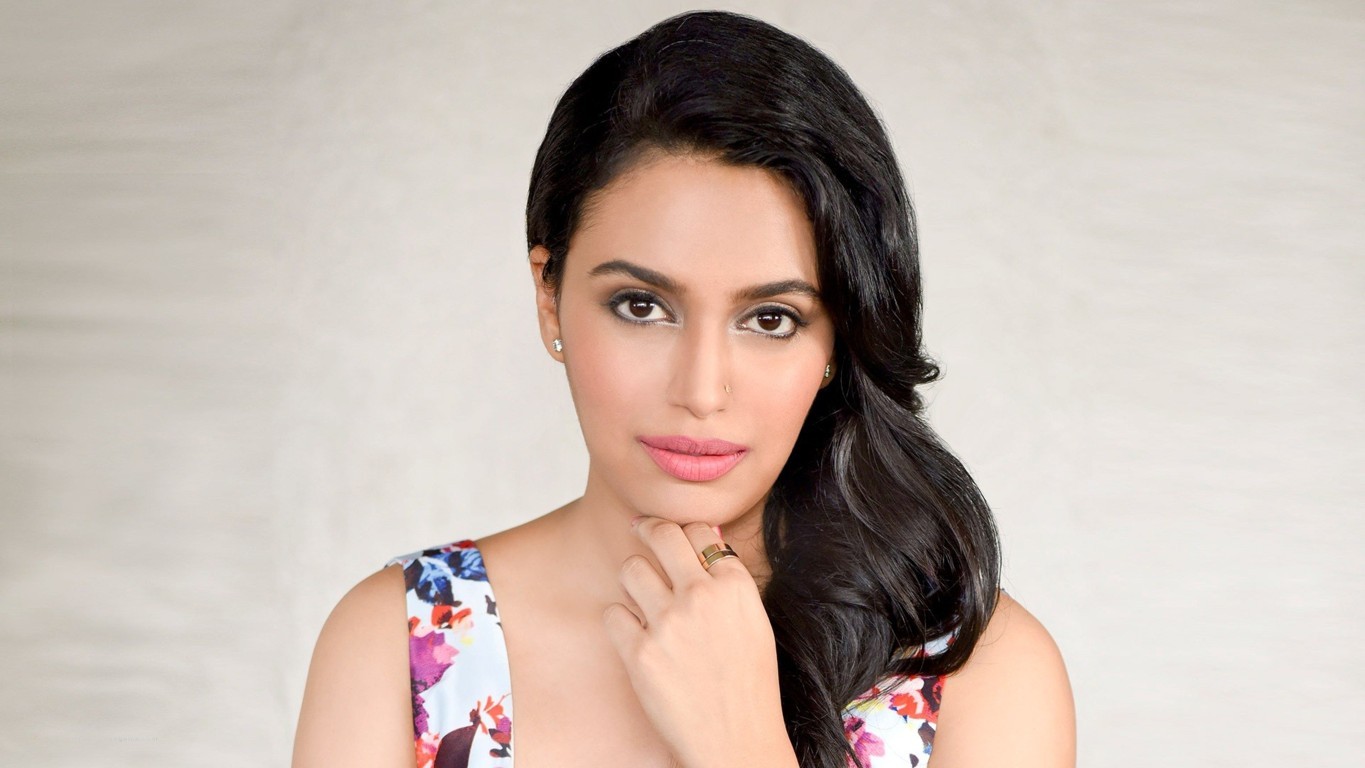 Let's start from the beginning. The concept of sporting a swimsuit itself was not accepted by the Indian society when Meenakshi Shirodkar challenged Indian mindsets by daring to wear a swimsuit in the Marathi film Brahmachari (1938) to seduce Master Vinayak. This was a time when a two-piece bikini set was not yet invented!

According to The Quint, Sharmila Tagore was the first Indian actress to wear the bikini for the cover of Filmfare. A more “modest” swimsuit was chosen for Tagore in the movie An Evening In Paris (1967). The nation watched in awe, as the bold costume challenged Victorian norms. This was the beginning of the change. Tagore boldly conveyed the message that it’s okay for women to wear whatever they want, without batting an eye to want the society thinks.

Talking about the present, women like Richa Chaddha and Vidya Balan, who, irrespective of their size and body shape promote talent over everything else. Be it reinventing lives in Tumhari Sulu, a fight for justice in No One Killed Jessica, carrying a baby-bump in Kahaani or exposing her curves in The Dirty Picture, Vidya carries a role with conviction and confidence.

And Richa, choosing films brilliantly, whether mainstream or offbeat performs outstandingly in every film she does like Oye Lucky! Lucky Oye!, Gangs of Wasseypur, Fukrey, Goliyon Ki Rasleela Ram-Leela, Masaan and Sarabjit. She voices her opinion fearlessly and even rejects the roles if she doesn't feel like doing it because money isn't everything. "I want my work to be as versatile as possible and essay characters starkly different from each other", she says.

Both these women have broken set notions about actresses in the industry. They are confident, outspoken, unconventional and have the guts to be experimental. They are the actor among actresses of today and have changed the dynamics of the film industry by their constant evolution. They have certainly proved that actresses are not just showpieces.

Another such example of an extraordinary woman is Swara Bhaskar. According to her “women should show anger and stand up for what is right. They should be audacious and loud. We need qualities like these because many things are happening around us that are wrong,” Swara said in a statement to The Indian Express.

She added: “Qualities like anger and being loud are what got us freedom. Women should be angry and be shameless for their own good. I feel privileged to be standing amidst women over here who are using their anger in the right direction.

Radhika Apte believes that too much is being said about heroines taking up ‘bold’ characters. "Yes, it is heartening to see women in movies break away from the virginal angelic stereotype. But that doesn’t mean every woman character has to be ‘bold’. That again is a stereotype", she says to The Hindustan Times.

"Also, being bold is not the same as being a strong person. What is important is to project a woman who is real: she can be shy or an extrovert, timid or loud, strong or vulnerable, a victim or a perpetrator. There are many dimensions to being a woman, and each needs to be explored. Also, going for a makeup-free look doesn’t make an actress bold, or the character she is playing any more real. The look really depends on the role. Glamorous women are also real women", she adds.

Women like Vidya Balan, Richa Chadha, Swara Bhaskar, Radhika Apte and many more believe that they are not going to be treated like a product of some media-fuelled revolution. Being comfortable in your skin has got nothing to do with taking off your clothes or keeping them on, being fat or skinny, dark skinned or light. It's your talent and skills that should be looked upon and not the other things that don't matter.