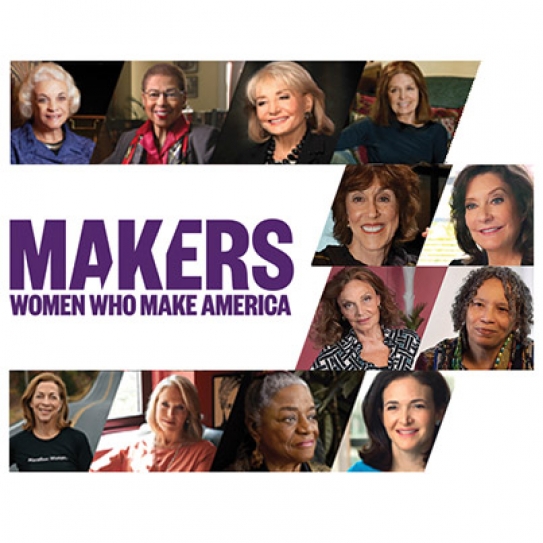 Review ‘Makers’ celebrates some of the women who’ve made America

As the title would suggest, the point of the six-part documentary “Makers: Women Who Make America” is to celebrate outstanding work by women in all areas of society, to remind us of the obstacles they have faced before being allowed to do it, and to re-invigorate attempts to dismantle the inequalities that still exist. Indeed, this miniseries is a continuation of last year’s three-hour documentary of the same name that chronicled the rise of the modern women’s movement. And both are part of an even larger multimedia project. Launched two years ago in conjunction with PBS, “Makers” is dedicated to creating “the largest and most dynamic collection of women’s stories ever assembled.”