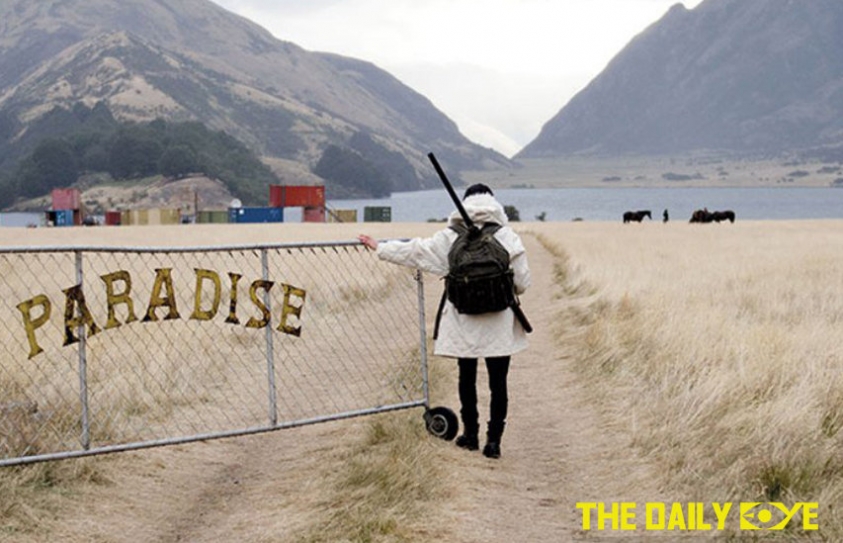 The Top of the Lake: A Narrative of Dizzying Power

Rare are stories that strike through the bones and rip apart a human soul. The Top of the Lake, without a hitch engraves its story on all your sensory perceptions.
The Season-I narrative is centered around the life and happenings youthful, curt detective Robin Griffin (Elisabeth Moss) who visits her ailing mother in Australia. However, in a drastic turn of events Robin finds herself circumscribed by the mysterious and suspicion-inducing disappearance of a 12-year-old gravid girl named Tui. In what seems as the investigation pacing forward, the story also drops clues of Robin’s bygone times for the viewers to grasp. It vividly gives a bread-crumb trail experience to its viewers and to soon find oneself studying her reasons and resoluteness- the whys and wherefores- that led her to this investigation. (No spoilers, okay). 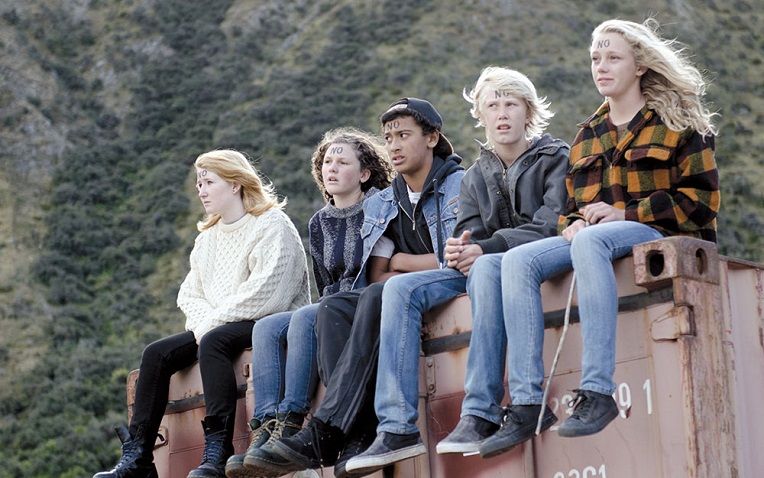 Post the gargantuan coup of Season-I, director Jane Campion rolled out another follow-up narrative with an equally jittery subject. This time the story focuses more around Robin’s equation with her daughter; a mother-daughter bond that always seems to be an uphill task. Robin’s investigation, this time, unveils some shady, illegitimate operations in Sydney- illegal immigration, exploitation, human trafficking and prostitution. Apart from this, the story also races around a father-daughter relation and female friendships. Altogether, the Season-II narrative digs deep through the intricate trenches of human ties. Oddly, in certain parts, one can find slapstick humor looming slowly as if to ease the edginess swirling between the story and its viewers, only to fade away pronto (the undivulged end will keep you fixated to its edginess). 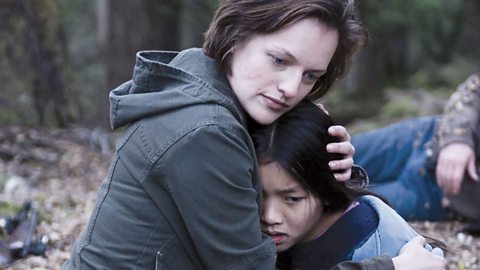 The Top of the Lake has an unmistakable timbre of daring art made naturally and the plot primarily revolves around the purgatory of womanhood or rather feminine birth. The astute and masterly representation of male dominance laced with the female tyranny is unnerving. Jane Campion has undoubtedly narrated an unapologetic story on the gender-based power struggle in our society. The Season-II, China Girl also witnesses a flawless stagecraft and cinematically fitting visuals. 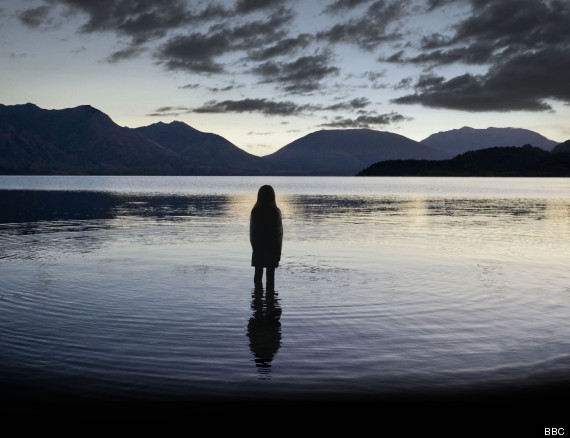 No wonder, Elisabeth Moss walk away with the bigger slice of pie given her power-packed performance as the central spine of the ensemble. On a personal note, her performance in The Handmaid’s Tale had taken me aback and that is what got me gravitating to this show. One glimpse at her acting prowess gets you floored!
The entire team of The Top of the Lake has managed to craft such state-of-art series. Apart from an enticing storyline, the scenic locations and the alluring cinematography never lets one take their eyes off from the screen. The framed shots seem so tangibly convincing as if the vistas be just occurring right beyond the screen. Props to the entire team on account of such a prime spectacle!
The Top of the Lake clearly stands out in the weekend binge list. With the plot so gruesome that gets the bile in your stomach looming and churning plus a tinge of moroseness peeking immodestly through the edgy plot, it’s a bona-fide doozy crime show. A narrative of real ambition must create its own language and this one surely does.