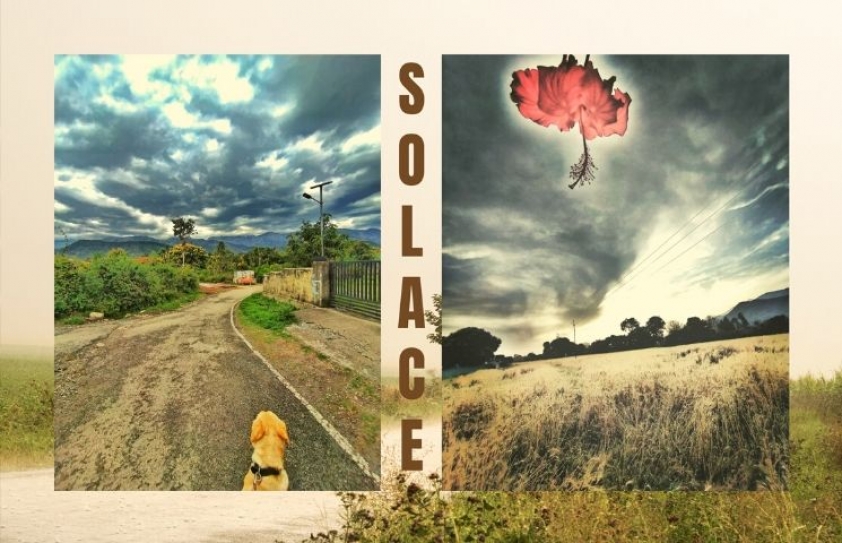 Abhinav Krishan, a New Delhi corporate executive, writes on why he fled to the hills close to Dehradun, to commune with nature, wildlife and resilient villagers.

Currently, there’s a repressed dread of the coronavirus in the village, Barwala, in the Shivalik foothills of the Dehra Dun district. Yet my fellow dwellers, mostly farmers and small shop vendors, are being resilient. The only major change this sleepy place has been that the none-too-prosperous villagers have had to buy smartphones for their children to continue their online education.

So how did a city guy (I’m 29) get away far from the madding crowd of New Delhi? Partly out of a natural instinct to get away from mounting pressures of living in a metropolis, where the numbers of cars and auto-rickshaws have been multiplying like rabbits, and where the air is suffused by political debates of the incoherent kind and TV anchors who seem to address deaf viewers. 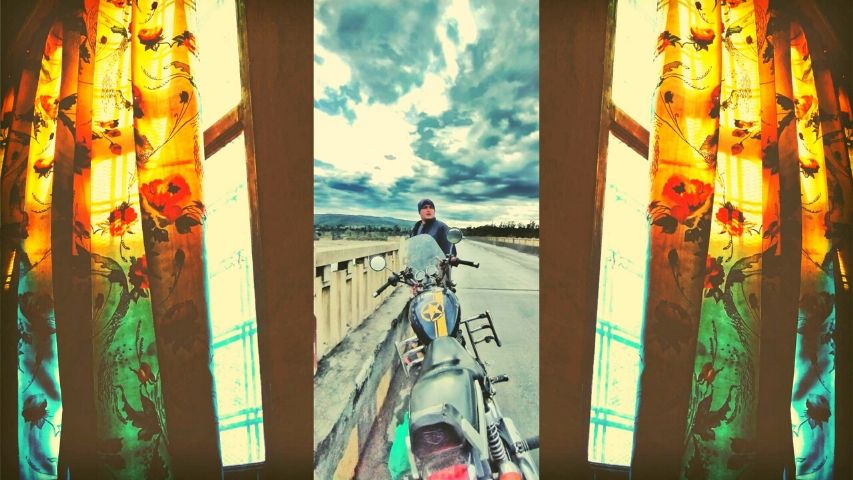 I had a cushy corporate job; all the usual luxuries of shopping, hanging out at malls and indulging in foodie cravings were accessible in practically every neighborhood. The corporate lifestyle, however, comes with its endemic perils. Workaholic became another word for diabetes aggravated by hypertension and bouts of migraine.

Months after I upped and left, with no goal in sight, my illnesses reduced and my weight came down from 160 kg to 105 kg within ten months. No severe medical regimen required. I became one with Barwala, adopted three dogs, and subsisted on organic food, which I grew myself. The village is home to as many as 700 species of birds and believe it or not, we are patrolled or guarded by 49 leopards that have been roaming free here since decades. 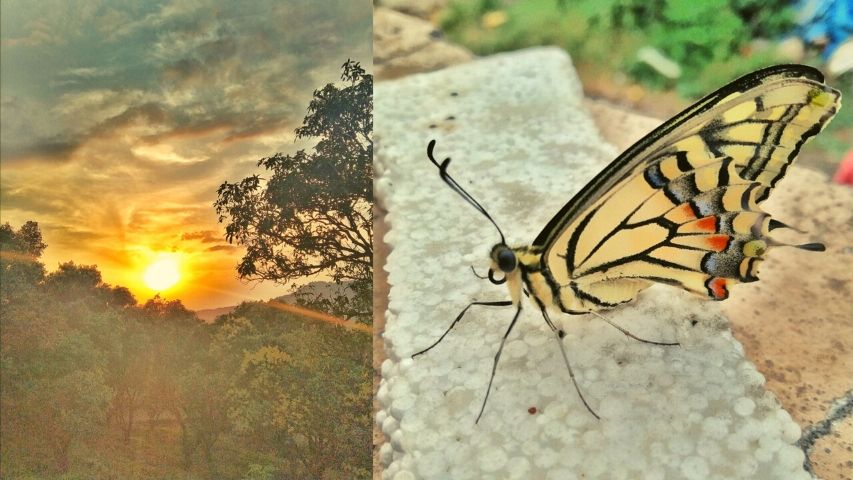 To make ends meet and to also keep myself occupied during vacuous days, I planned to construct a café and homestay for tourists. That dream went for a toss. A major section of the labor force in and around the village has left for its hometowns, where the workers can be with their families. They had piled up huge debts and couldn’t afford to live in the paradise-like countryside anymore. In the village of Barwala, no corona cases have been detected. Yet the workers understandably preferred to take no chances.

The original inhabitants of the village and their next generations, however, conduct their lives normally. And who knows one of them might even offer me some manual labor or hire me as a cook. It’s not possible to be dependent on money sent to me by my parents from Delhi. They’ve already done enough for me, and it was I who decided to break away from the cushy life, to see if I could evolve my own distinct identity. 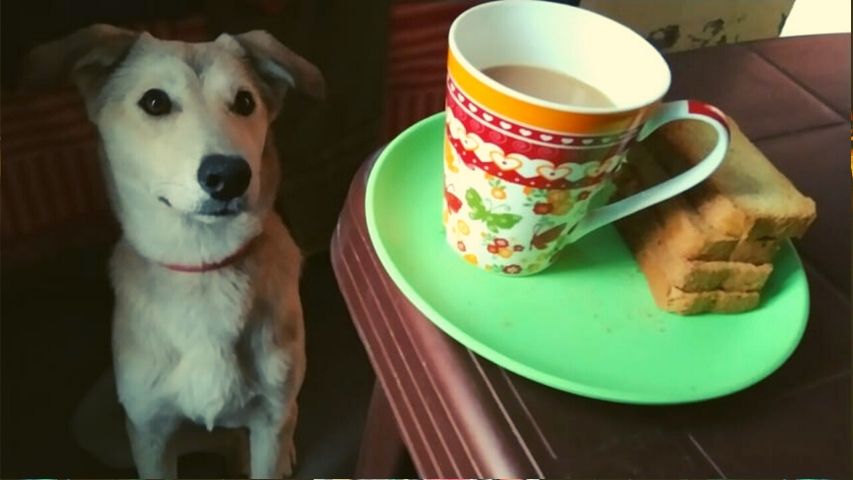 No doubt, I’m not the only specimen on earth who quit city lights for an unscripted adventure. There are many who have left urban spaces, and after the coronavirus scourge, I have a feeling more will.

My adventure, if I may call it that, includes going for a foot-safari in a land of wild boars, monitor lizards, a variety of snakes as well as scorpions. I fish in the Yamuna River, hoping for a good catch, and I swim in the rapids. I have encountered elephants while riding my bike.

And by picking up recipes from the locals, I can cook up meals with a distinct ethnic flavor. Just hoping that I can stay blissed out like this forever.