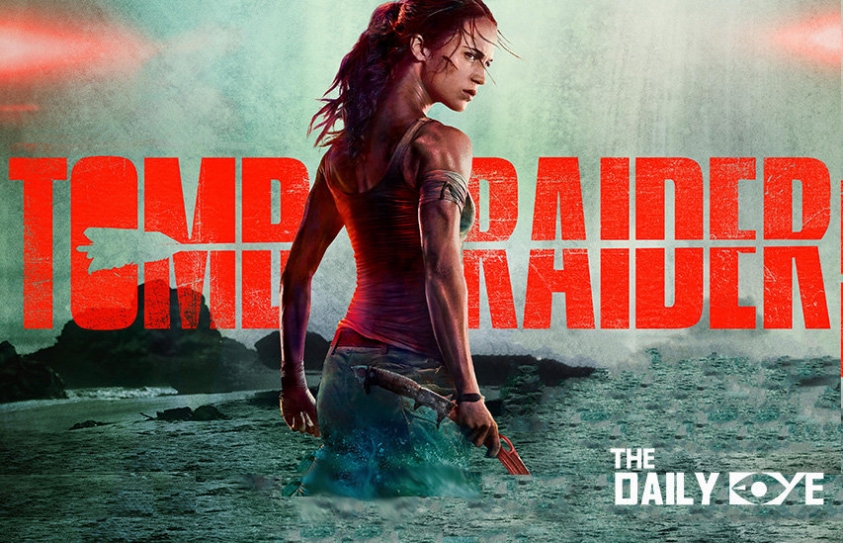 If you’re expecting Lara Croft (Alicia Vikander) to run in little shorts and with two of her signature guns like in the earlier Tomb Raider movies, sorry! She is not an action hero in the beginning of the film. She’s a pro-cyclist, living a normal life and not living off of her father Lord Richard Croft’s wealth.

Lara Croft is a tenacious young lady, who is determined to find her father and isn’t ready to believe to that her father is dead. And her guardian Ana (Kristin Scott) insists her to come and sign the papers of take over. Which gives access to every predator to the research done by her father and ultimately, would fall in the wrong hands once she signs the papers.

Just when she agrees to sign the papers is when she finds the puzzle that was meant to be given to her. And as she solves it she realizes that something is not right and decides to go find her father in Japan. She sets sail on the adventure with a fellow companion Lu Ren Jr. (Daniel Wu) who also lost his father when he decided to sail with Richard Croft. 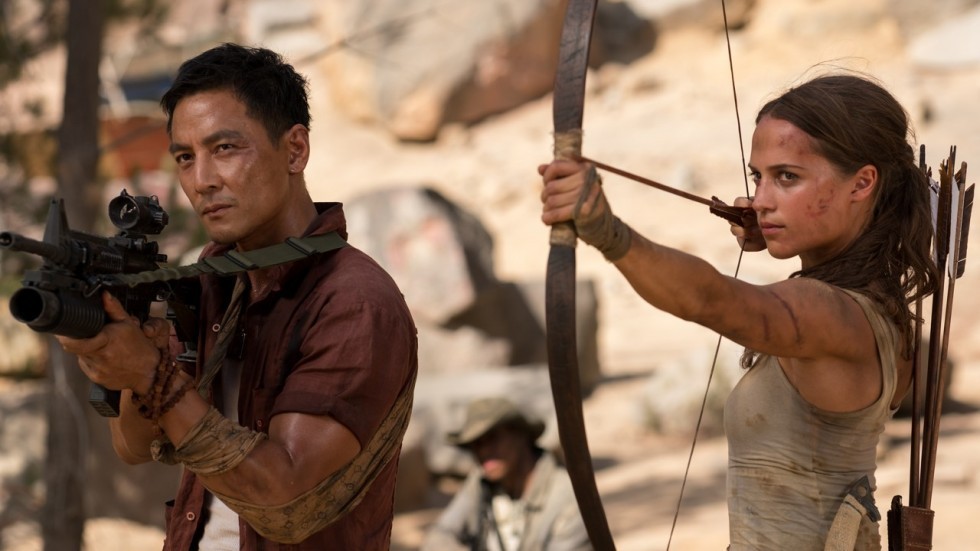 The action sequences are really amazing, one can say that Alicia Vikander, an Academy Award winner for her performance in Danish Girl, is a good successor to Angelina Jolie. I was inspired after watching Alicia Vikander in Tomb Raider so much that I really want to go take MMA classes.

The only thing about the movie that wasn’t stimulating was the story plot. Every twist was predictable. Assuming that Roar Uthaug was planning to make a reboot film after a long time, then why not something dissimilar? One thing was sure that wasn’t the same was Alicia Vikander. Not the fantasy driven sexy girl playing Lara Croft. But just real stuff! 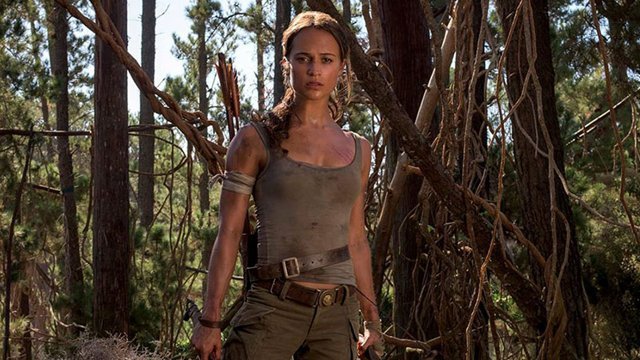 It does make me feel good that a movie about ‘gaming’, which is a so-called forte of men, has the protagonist as a female. The fight in the end where she punches the guy and then kicks him down was something I felt so obsessed. We need more movies like these! And we can see it. Movies like Red Sparrow, Atomic Blonde, Wonder Woman are the ones that make us feel more empowered.