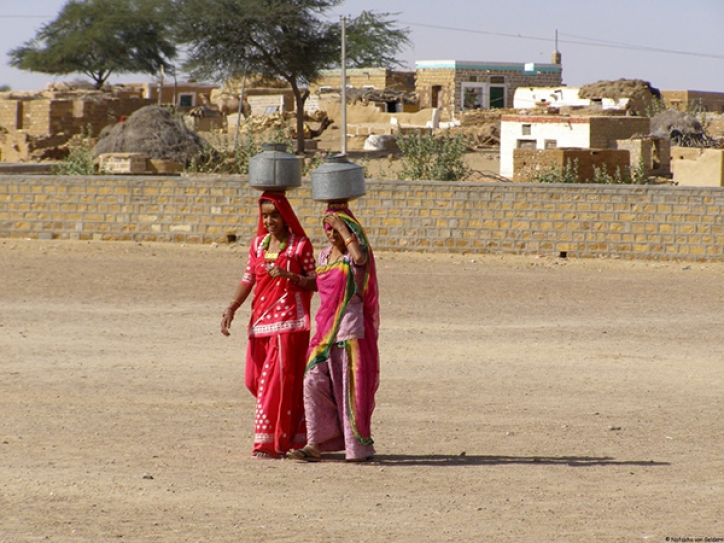 How does India’s Budget fare on sustainable development?

India’s new government, led by Prime Minister Narendra Modi, announced its first annual Union Budget on Saturday. The budget was hailed as pro-poor and pro-growth, but how did it fare on sustainable development? Shortly after Budget announcements by Singapore and Hong Kong last week, India – now the world’s fastest growing economy going by the government’s latest statistics – announced its Union Budget on Saturday. The first full budget put out by Prime Minister Narendra Modi’s new government was, in his words, “pro-poor, pro-growth, pro-middle class, pro-youth”. Measures announced by India’s finance minister Arun Jaitley in Parliament include the introduction of a nationwide Goods and Services Tax (GST) by April 2016, paying welfare money and subsidies directly into people’s bank accounts to avoid corruption, developing a universal social security scheme, and cutting corporate tax rates to 25 per cent over the next four years. While these measures were broadly welcomed by observers, environmentalists noted the absence of initiatives on environmental protection and sustainable development.