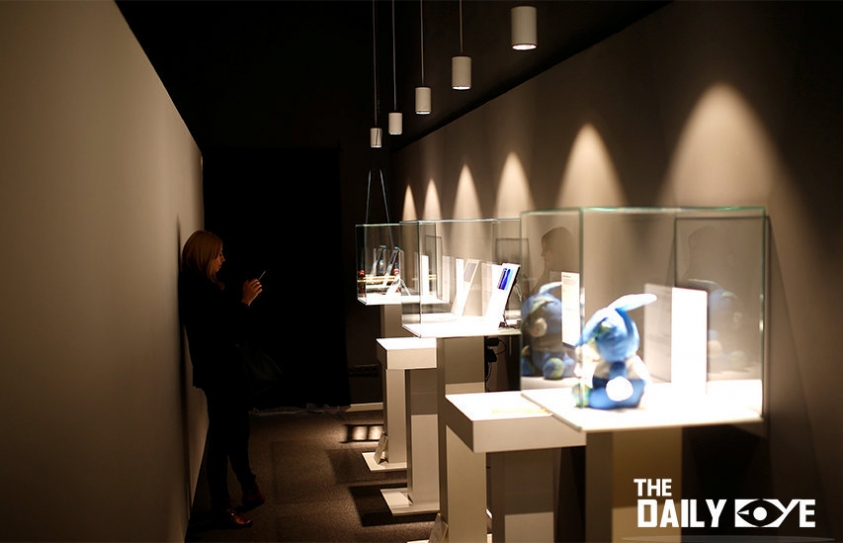 As stated by UNICEF itself, children are especially vulnerable to abuse, exploitation and trafficking during emergencies and armed conflicts. During times of crisis, they get separated from their families and face sexual abuse resulting in an adverse psychological effect that haunts them for their lifetime. This is common in countries experiencing conflict and upheaval such as Syria, Nigeria, South Sudan, Central African Republic and Iraq.

A museum in Sarajevo opened in January 2017. It was initially dedicated to telling the stories of children during the war in Bosnia. It attracted the interest of people over time and is now in the process of expanding to tell the stories of children affected by war around the world, including those from more recent conflicts in Syria and Ukraine. The museum also went on to win the best museum award in Europe. The Council of Europe picked the museum for its annual prize among 40 candidates as “a truly inspiring example of a grassroots initiative”. The judges praised its potential to become “a powerful self-sustained model of civic initiative” and said it offered an example that could be replicated in war zones worldwide. 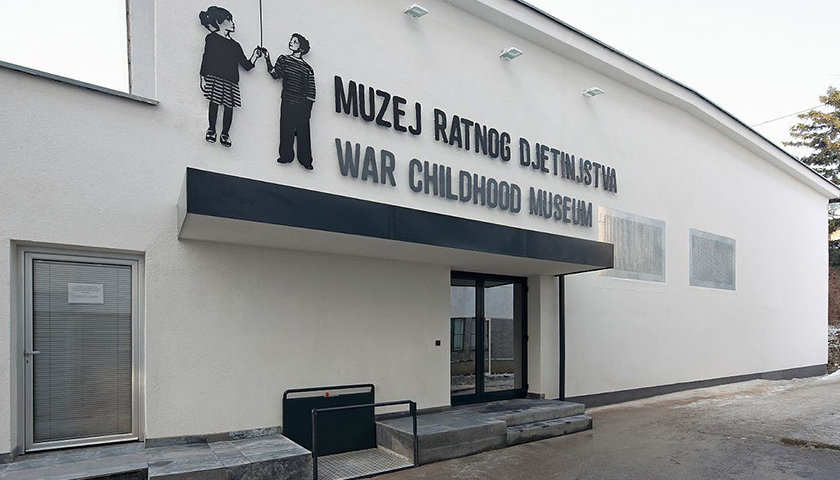 The museum collects personal objects and oral testimonies in order to tell the story of wartime childhood. Softic’s pair of white ballet slippers is one of 4,000 items donated to the museum by Bosnians. The collection features a bulletproof vest, a half-finished letter and pieces of a destroyed playground, among other sentimental artefacts.

The idea was born out of the experience of the museum’s founder, Jasminko Halilovic, and has become a long-term project to create the world’s largest archive on the impact of war on children.

“Speaking about the war from a child’s perspective is the most powerful anti-war message,” 27-year-old Halilovic told Reuters. He said that giving away personal items also helped children cope with the trauma of war.

The Bosnian 1992-95 war was Europe’s bloodiest since World War II. Apart from the 4,000 exhibits donated by children who endured it, the museum also has 150 hours of a video archive of oral history interviews. Halilovic said the items from other conflicts could be put on display next year. 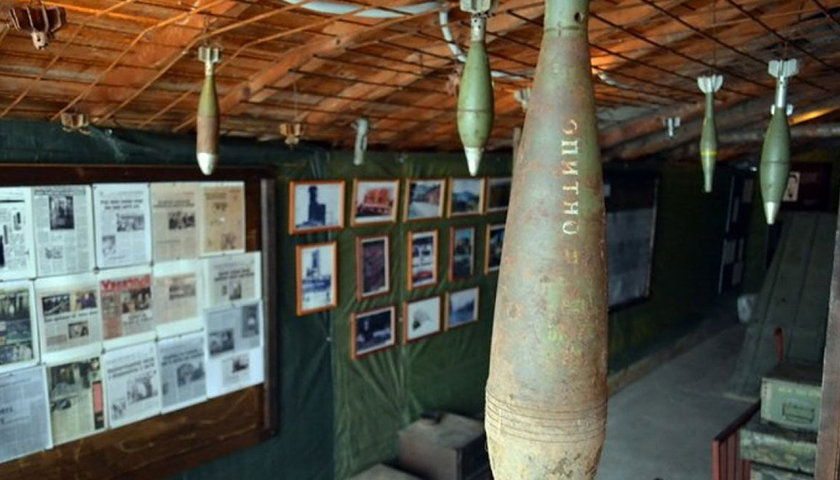 Among the artefacts is a perfume bottle donated by 10-year-old Syrian girl Yehya from Homs. It belonged to her father, who was killed going to work, and its scent used to bring back memories in Lebanon, where she found a refuge.

“The notion that we have such museum in Bosnia opened a window of hope to the Syrian children in Lebanon that the war in Syria will also come to an end and they could make something similar,” Amina Krvavac, the museum’s executive director said.

Reuters reported that the museum’s current exhibit showcases around 50 items hanging from the ceiling, such as a bright blue “dress of spite” worn by a Sarajevo girl to defy snipers or ballet shoes in which another danced “to disconnect from reality”, set on simple white pedestals against a minimalist grey backdrop.

Starting the museum was not easy. It encountered political obstructionism, a struggle to secure adequate space and lack of institutional support until it turned to a combination of crowdfunding, international aid and voluntarism.