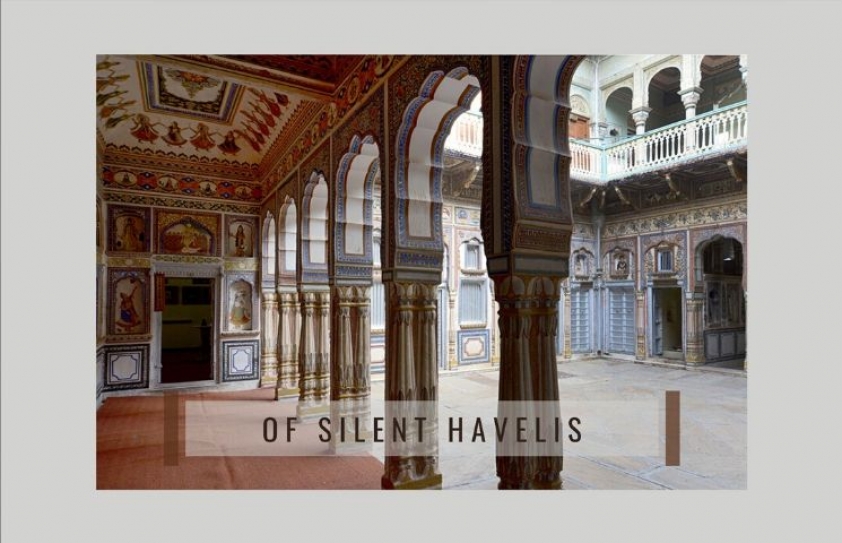 Ashok Sood’s photo-feature on the gorgeous havelis of Nawalgarh, Rajasthan, which like other tourist hubs of India, will be deprived this year of its regular stream of visitors because of the pandemic.

Nawalgarh in the Shekawati district of Rajasthan is resplendent with its age-old painted havelis and monuments - a tourist’s fantasy come true.

The winter months from October to early March witness a regular stream of visitors, from within India and overseas.

However, predictions are already on that Rajasthan - the fifth-worst state affected by the coronavirus after Maharashtra, Delhi, Tamil Nadu and Gujarat - will be bereft of tourists this year, depriving the local populace of its yearly earnings. Indeed, this is true of practically every part of India, a considerable section of which continues to be under a lockdown. 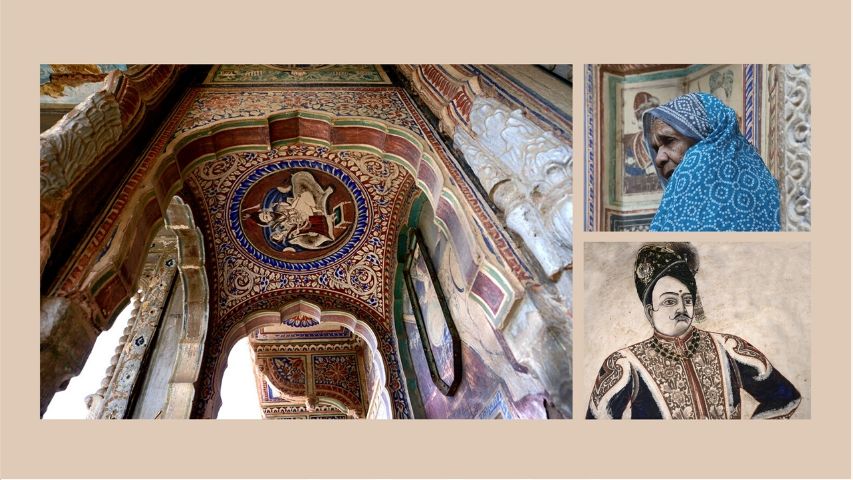 In Rajasthan, Jaipur, Jodhpur, Jaisalamer, Udaipur, Gajner and Bikaner are the tourist hubs. The vividly painted havelis of Shekhawati, which in a way resemble open art galleries, have been of particular interest to researchers of centuries-old architecture and folk painting motifs.  The wondrous site is a 154-km drive away from the Jaipur international airport.

In Mandwa and its neighbouring towns, Nawalgarh, there are about 200 houses boasting of frescoes which narrate stories from the epics of Hindu mythology besides alluding to the rajas of yore and the people of various eras depicting their economic status.

Largely, the preservation of the havelis has been painstakingly and lovingly done so as to retain their original quality. Some, however, are fading and need immediate attention.

Banks, shops and residential hotels to cater to the tourists have inevitably mushroomed; an unavoidable sign of the times perhaps. 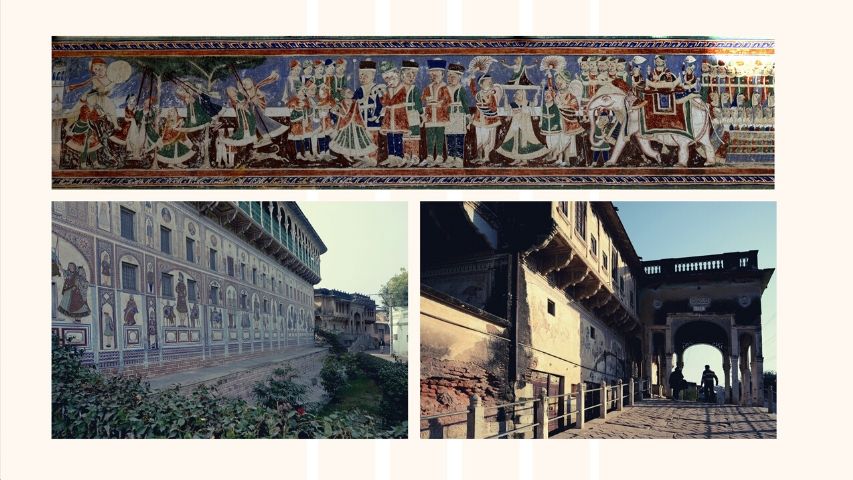 To quote an article from The Tribune, “Nawalgarh must have remained a sleepy village until 50 years ago. Now with the local population over 40,000 and an influx of tourists, the townspeople have started thriving on income generated from people who visit to appreciate the value of their artful heritage.

It was some five years ago that I visited Nawalgarh to be lost with my camera in the havelis, especially, where the scattering of local artisans and painters do not even seem to be aware of the significant restoration work which has been on there since years.

The preservation may not be perfect but its leagues ahead of the respect paid to our cultural heritage in the metropolitan towns of India, as in Mumbai for instance, where skyrises are replacing places of priceless heritage value. 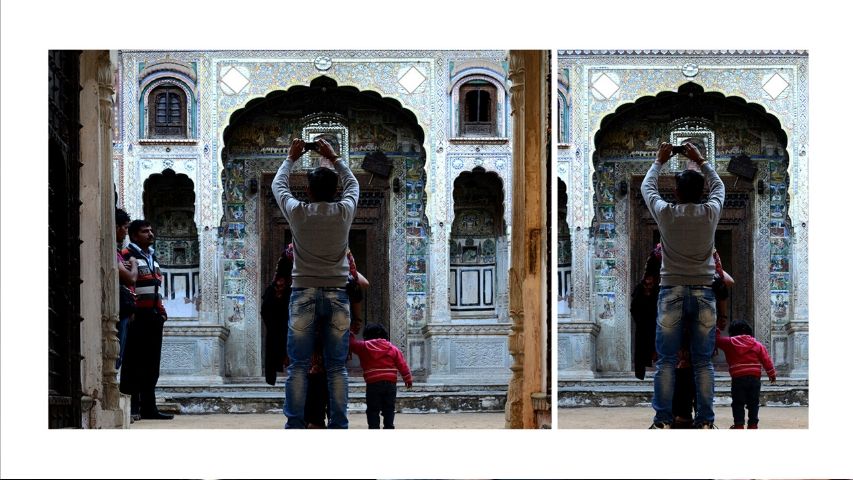 Inevitably, Nawalgarh will be deprived of its economic sustenance this year. In fact, it has been deduced that the pandemic has dealt a crippling blow - the worst ever in the nation’s history - to the overall Indian travel and tourism industries, especially with the government suspending all visas.

The overall economic impact all over India is being assessed to run into thousands of crores of rupees. It has  been guesstimated that the industries will lose around 28 US billion dollars between October 2020 and March 2021.

Meanwhile, the gorgeous havelis of  Nawalgarh stand as sentinels for a better tomorrow, like the rest of the world does.