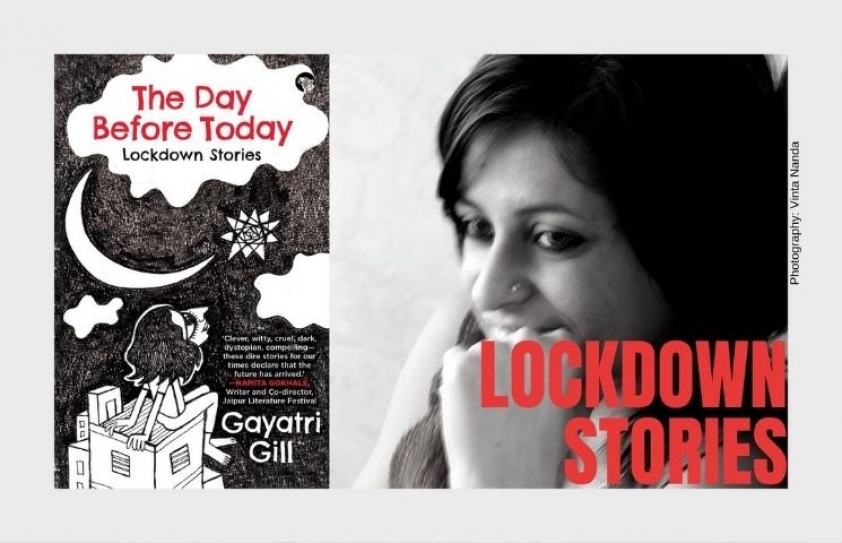 The Day Before Today is Gayatri Gill’s debut novel.

She is a producer, scriptwriter, story editor and co-founder at Swastik Productions, Mumbai, with over fifteen years of writing and production experience across television, digital, animation and documentary formats.

In a land far away, a bat stirs up a cauldron of trouble. In the sanitized new world that emerges, everything has changed. A midnight feast in the kitchen is par for the course when there’s no school tomorrow - or any tomorrow to come. A status update on Facebook is your only communication with  a sibling in a containment zone.

A young girl obsesses about the masked stranger in the aisles of a supermarket, while in a deserted guesthouse; a ghost falls in love with the mother of a newborn. Neighborhood parties on Zoom become the new normal, as the children of a dystopian world invent strange new games, and a glamorous socialite finds there is someone who can use her discarded ‘COVID Cupboard’, after all.

It is even possible to commit murder and get away with it, if you’re part of the essential services brigade. Or find new ways to use an empty swimming pool?

Part fairy tale, part nightmare, The Day Before Today is a collection of dark, delicious short fiction that will make us rethink the world we took for granted. 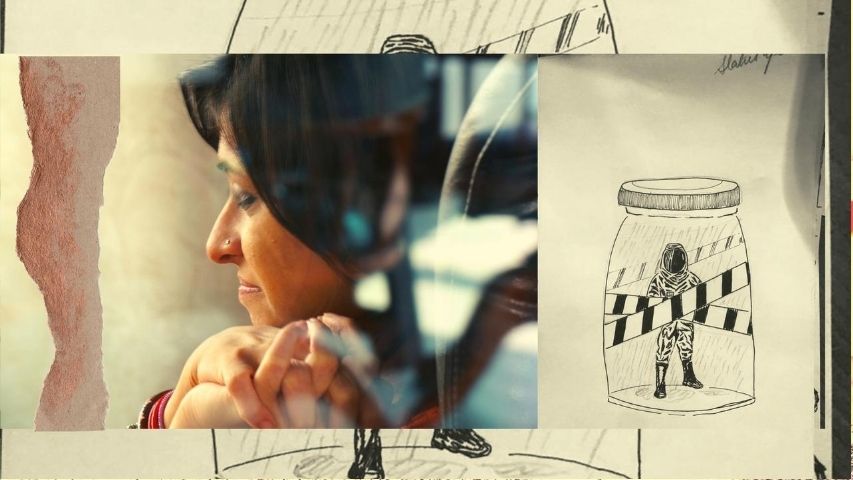 As summer drained to monsoon, Annapurna slowly started grasping how many things in life were reserved For-Men-Only.  Owning a sense of humor was one of them. She was so petrified of having another one of her useless talents snatched away that she told no one of its existence.

Her own little secret that was meant for her alone, she kept it masked from the gaze of men. Much like the pads she kept hidden even after her period had passed. They had been trained well, the sisters, in ‘The Dark Arts of Conceal All’ and no one knew better than them of the unicorns that existed only in the lives of little girls. However, the trouble was that Annapurna’s bone of funny was no unicorn - it was real and it was badass and it would not stay curbed. Truth be told, she didn’t want it getting stale either so she kept it in use in the most unexpected ways. Blowing into it bubbles of hope and light that made it twinkle through the dullest of nights.

Come autumn, she ground her sense of humor into a coarse grainy mixture and used it generously in the strangest ways. She put a pinch of it into her kathal achar along with the powdered rai and kalonji, to turn her special pickle just a wee bit sourer. She crushed it in with the green pistachios before she set them free in the sweet syrupy ocean that surrounded her golden malpuas. 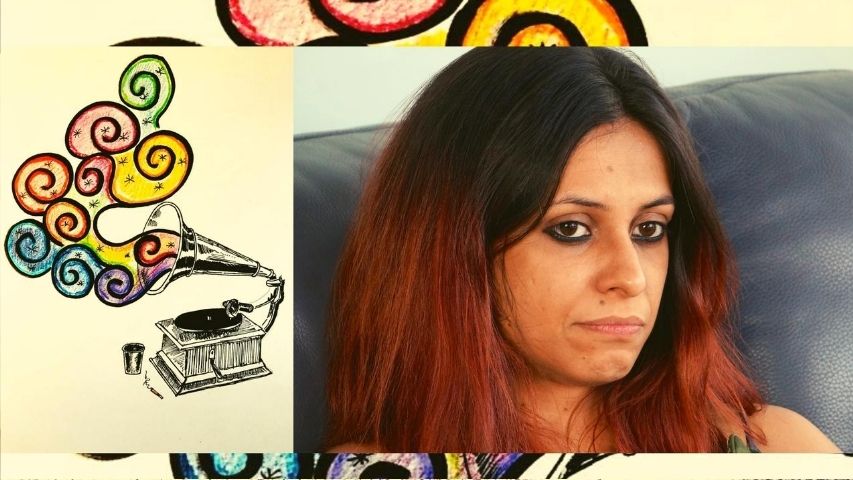 Her malpuas were known in her family and mohalla for the crunch they carried in their hearts. The secret to that crunch lay in her secret ingredient, and she didn’t limit the use of it to just food! Sometimes for fun she added a dash of it into the neel with which she starched the shirts of the menfolk. Made them stiff as cardboard, her sense of humor did! And then sometimes she’d make chutney with it too – add nimbu, hari-mirch and dhania, and pound all of it together on her favorite black silbatta.

This special chutney she’d save and serve on multiple occasions to all the little girls whom she met at festivals or even otherwise. She believed the chutney made them sharp-witted, got them good lives and homes - it did. And her silbatta gained from that wicked powder too, it developed its own super power, even the bluntest knife sharpened on it turned razor sharp. And it works with the same precision even now.

She is eighty-five now and still no one knows what useless talents she clutches within and the secret ways she uses them. Annapurna, that is her name.

Excerpted from The Day Before Today: Lockdown Stories by Gayatri Gill; Illustrations by Niyati Singh. Published by Speaking Tiger Books, 2020.