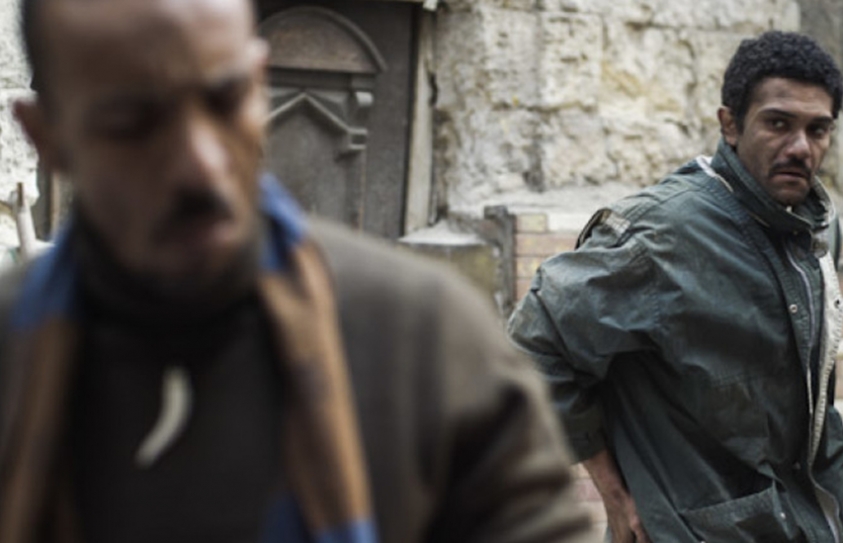 "I took this video so that people know what really happened," whispers the protagonist of "Rags and Tatters," Ahmad Abdallah's urgent yet understated Egyptian drama set amidst—but apart from—the 2011 revolution. That's a sentiment that's pervaded the new Arab cinema showcased at this year's Abu Dhabi Film Festival: the need, above all, to document the seismic changes underway within the "Greater Middle East," as George W. Bush's administration once termed it.
Such a broad label as that is apt indeed for a region that's rarely been seen by the West for its cultural breadth and diversity. Second only to Africa, perhaps, in its alienation from Western audiences, the cinema of the Arab World had its rich history showcased this year in an ADFF sidebar celebrating the region's great debuts. But it's less a programme about the past as it is about the present, and the curatorial bent here is clear: there's an uncanny likeness between the new Arab films appearing across the various competition strands and these cinematic benchmarks of yesteryear.