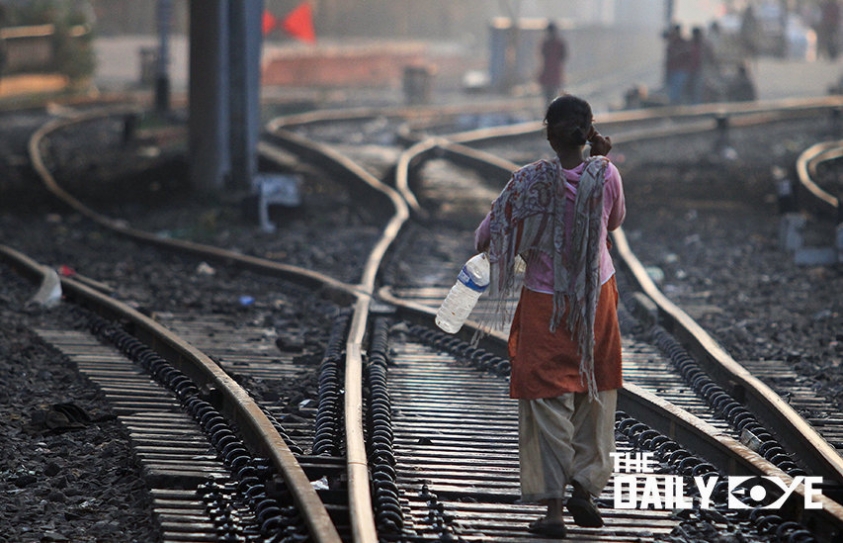 According to an article in LiveMint, data has been released by the National Sample Survey Office (NSSO) which has once again underlined the abysmal state of sanitation in the country, particularly in rural India. According to this survey, only 32% of rural households have their own toilets and that less than half of Indian households have a toilet at home. There were more households with a mobile phone than with a toilet. In fact, the last Census data reveals that the percentage of households having access to television and telephones in rural India exceeds the percentage of households with access to toilet facilities. Of the estimated billion people in the world who defecate in the open, more than half reside in India.

According to Environmental Sanitation Institute, there is the problem of dry, or basket-type latrines in the country, which require manual removal of faeces. The people from the caste historically designated to do this work are treated as inhuman, being shunned and looked down upon by others. Currently, India has over 8 million dry latrines, requiring 750,000 scavengers daily to manually remove and carry the human excreta for disposal many times on their heads with no protective gear. Not only is this work demeaning, but it is also highly dangerous. The improper removal of human waste causes scavengers to be infected and communicate to others many diseases. Therefore, such easily preventable diseases as diarrhoea (the simple act of washing hands with soap and water can reduce diarrhoeal disease by one-third), malaria, cholera, hepatitis, typhoid, and polio are the main causes of death in India, as well as in other third world countries. 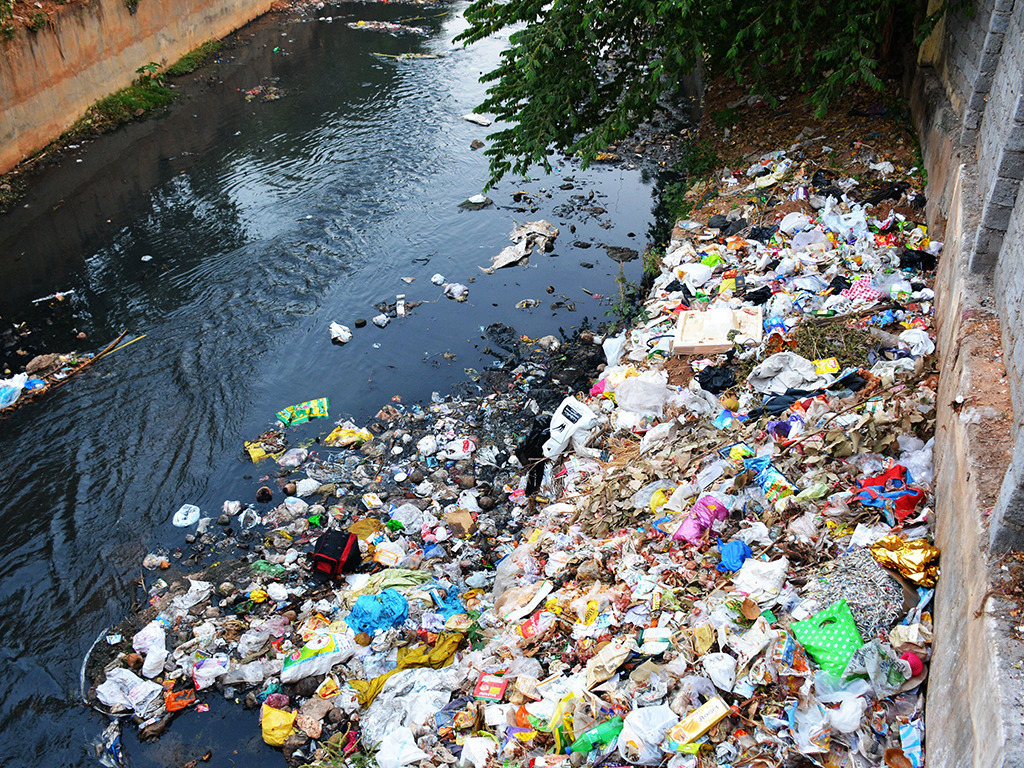 Poor sanitation impairs the health leading to high rates of malnutrition and productivity losses. According to World Bank estimates, India’s sanitation deficit leads to losses worth roughly 6% of its gross domestic product (GDP) by raising the disease burden in the country.  Children are affected more than adults as the rampant spread of diseases inhibits children’s ability to absorb nutrients thereby stunting their growth. As health economist Dean Spears argued “a large part of India’s malnutrition burden is owing to the unhygienic environment in which children grow up. Poor sanitation and high population density act as a double whammy on Indian children, half of whom grow up stunted”. It is not a coincidence that states with the poorest levels of sanitation and highest levels of population density such as Bihar, Jharkhand and Madhya Pradesh also have the highest levels of child malnutrition in the country.

It is precisely this situation that freelance health trainer and communications consultant Kirit Shelat, 78, features in his favourite puppet show. Holding a red sari-sporting female puppet in his left hand and a turban-clad, silver-moustached male in his right, Shelat relates the story of a couple enjoying their honeymoon at home—until the bride discovers she needs to wake up early the next morning because her husband does not own a toilet. She then threatens to divorce him and bring shame upon his family if he does not construct a toilet in the house, to which her abashed groom concedes, leading to a Bollywood-style happy ending of song and dance. Movies such as Toilet: Ek Prem Katha and Pad Man also add to the ways Bollywood is trying to educate people on sanitation issues.