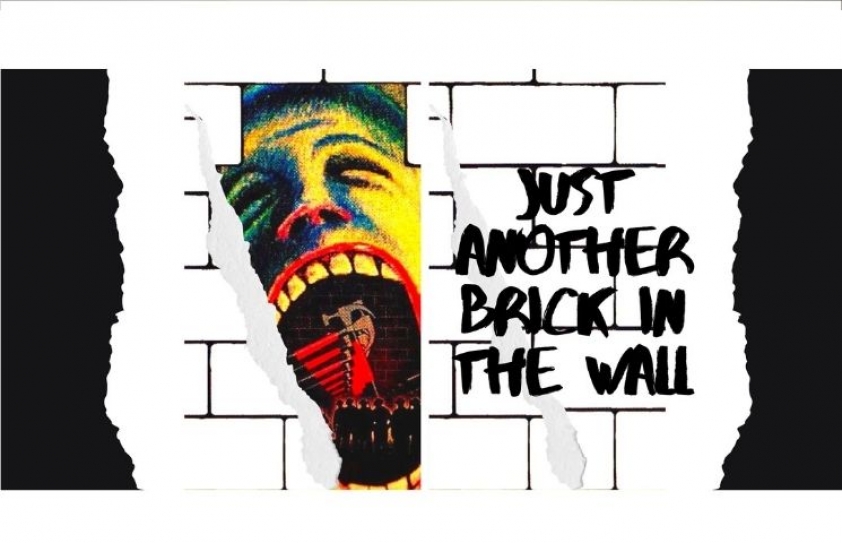 Rock music of the late 1960s and the ‘70s, frequently demonstrated a recurring theme with intermittent bouts of experimentation. The Beatles played a profound role in bringing a revolution in  music as they founded a style of their own - ‘Beatlesy’, if I may call it so. Led Zeppelin created songs in the genre of Blues Rock, while Queen never ceased to bring diversity in their albums. However, not many bands used recurring themes in their lyrics the way the British rock band Pink Floyd, constantly reinventing different ways to communicate the same thoughts.

Pink Floyd largely talked about the alienation of the artist from its audience, because of which every piece of art is lost in translation. The iconic psychedelic rock group also talked about the inalienability of intellectual freedom - the kind of ideas which are also found in the existential writings of Jean-Paul Sartre and Albert Camus’s novel The Plague. Like the legendary philosophers, Pink Floyd depicted intellectual profundity, albeit while employing druggy, cinematic riffs and the genius of the song-writer Roger Waters. The emphasis on intellectual freedom can be detected in Pink Floyd’s formative years, which were further evolved in the 1970s.

In Fearless, the song from their sixth studio album Meddle (1971), penned by Roger Waters and David Gilmour, there is a line - “You pick the place and I'll choose the time/And I'll climb the hill in my own way.” While there are interpretations about the song’s connection with the Liverpool Football Club that upsets the Floydians, there are traces of philosophical depth in the quoted words. The artists emphasize the phrases, ‘You pick the place’ and ‘My own way’, which is to even if society and the system control their thoughts and decide the path for them. In the end, their own way and time will matter, which reflects the inalienability of intellectual freedom. 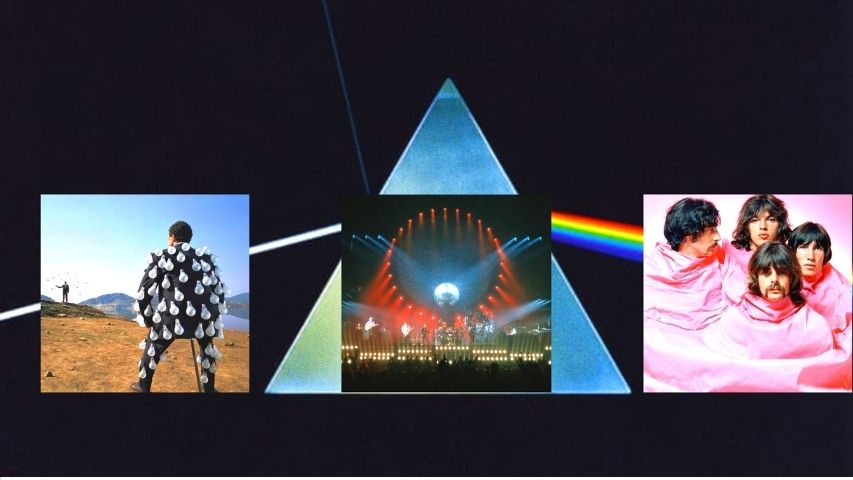 Next year, in their eighth album, which is one of the most iconic records of all time, The Dark Side of the Moon (1972), the band obscured the idea in a shroud of subtlety. In the song  Breath (In the Air) written by Roger Waters, Richard Wright and David Gilmour, there is a line, “Don’t be afraid to care” and “Look around, choose your own ground”, which again alludes to the freedom of thought.

However, later in the song, they submit the notion, “Run, Rabbit run/Dig that hole, forget the sun”. In the album’s sixth song Money, they choose the satirical route to remind their listeners of the intellectual freedom they are forgetting in their relentless materialistic and capitalistic pursuit. In the later part of the album, the artists are lost for words and they resort to just naming an instrumental track as Any Colour You Like. Nothing spoken, nothing heard.

In 1977, Pink Floyd released their tenth studio album titled Animals, which had the thematic atmosphere of George Orwell’s Animal Farm. However, the group ensured that the album captures their themes and dialogue, which they had been reiterating ever since their inception. In the song Dogs, Roger Waters the lyricist sounds almost sardonic with his take on capitalism, politics and intellectual freedom, as he goes on to say, “You got to be crazy, gotta have a real need/Got to sleep on your toes…” This is  to say that the world is sleeping, and our thoughts are perfectly oppressed by now, and we, his listeners, are okay with sleeping with our eyes wide open. 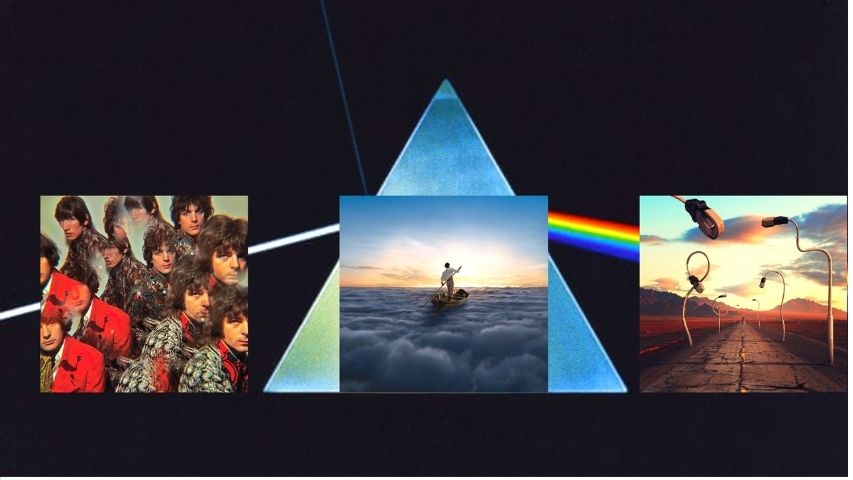 All the efforts on portraying the intellectual freedom propels culminate in their era-defining album The Wall (1979). The group abandons subtlety and resorts to a rather lucid and less obscure way to communicate with their listeners. That is quite evident as they disambiguate their dialogue in Another Brick in the Wall, Part 2. The urgency to communicate the obvious, when it is spelt out on the track, “We don’t need no education, we don’t need no thought control.” And there is the definitive outcry that grows,  “Hey teachers! Leave the kids alone…” - or they will end up becoming just another brick in the wall.

The teachers quoted in the song are the societal system - educational and political - and the conventional ideas that run the world. With words and sometimes even without them, Pink Floyd made recurring attempts to make listeners aware that oppressive shibboleths are the most crippling weapons to subjugate free thinking.

Sadly, even today, we witness thoughts being controlled either by societal or well-tailored political oppression, and the oppression is building the wall higher and wider. Gratifyingly, Pink Floyd’s thought-inducing songs never cease to leave us with the questions: Are we part of the wall? Which side of the wall are we on? Will the wall ever break? Or are the bricks permanently engraved?

The answer only lies in our belief that intellectual freedom cannot be deleted just like Pink Floyd’s cautionary words, which play on forever on the turntable of our mind.