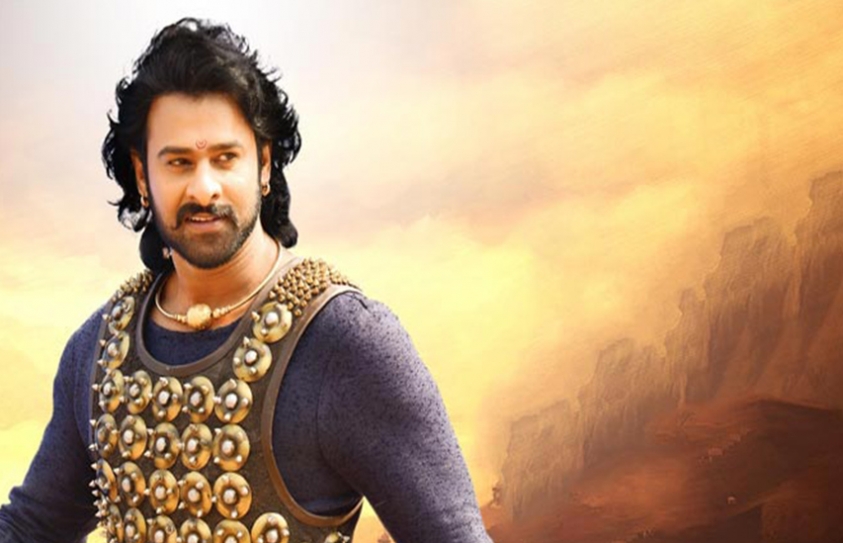 Prabhas Is The Poster Boy Of Women Rights In Baahubali 2, Here’s Why I Say So

I was appalled when I saw the Baahubali: The Beginning’s scene where Prabhas strips Tamannaah and then drapes her in what he thinks suits her more (read: Stereotyping the fact that woman is desirable only when she dresses in a girly manner). She expressed shock, dismay and utter confusion at what he was doing because Prabhas didn’t wait to take her approval before transforming her. Whether or not you like how a woman dresses, you don’t have the right to force upon a change on her. Of course, it ensued a huge controversy as well after its release. Now, we don’t know if it’s a way of salvaging that fiasco, but Baahubali 2 has turned out to be quite a treat for women. And for that Prabhas’ character of Amarendra Baahubali is to be thanked.