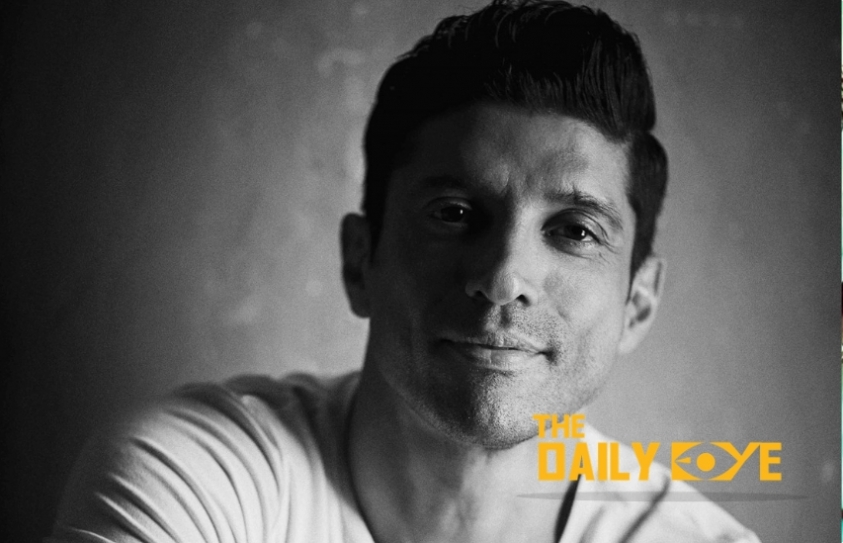 Farhan Akhtar - “For Women to feel safe, it is important for Men to Change”

The well-known Bollywood actor and filmmaker Farhan Akhtar launched a new short film – ‘She’, which screens various forms of violence perpetuated against women. In honour of the International Day for the Elimination of Violence against Women, Farhan’s MARD (Men Against Rape and Discrimination) - a social campaign started in 2013 - collaborated with filmmaker Feroz Abbas Khan and Population Foundation of India (PFI) and released the three-minute short ‘She’ online. The campaign aims to raise social awareness against rape and discrimination of women. From its launch, the campaign became a topic of discussion on several social networking sites and has received positive feedback from Bollywood actors like Shahrukh Khan, Priyanka Chopra, Arjun Rampal, and Hrithik Roshan. 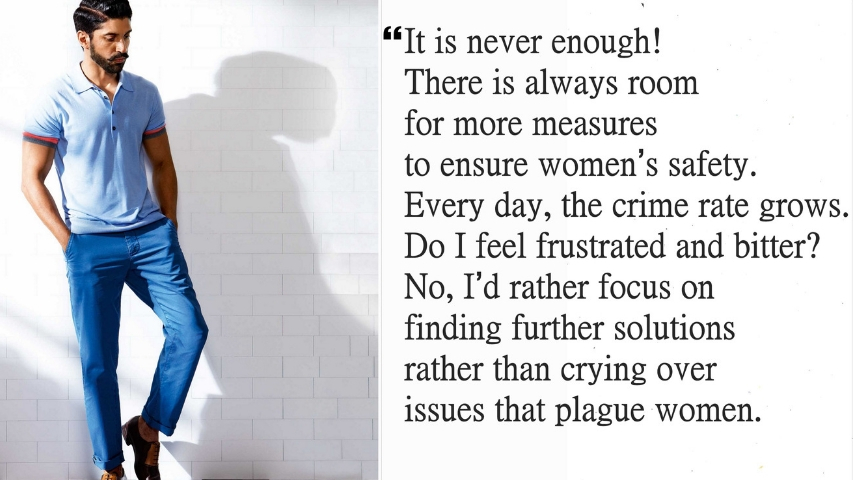 The incident of Pallavi Purkayastha, a Mumbai lawyer, who was brutally murdered in 2012 by her watchman for fighting for her dignity as he tried to sexually assault her led Farhan to launch the MARD campaign. Soon after the launch of the campaign, Farhan took several steps to promote it. Actor Mahesh Babu and cricketer Sachin Tendulkar joined the initiative in June 2013. The initiative received positive feedback and support from many Bollywood actors, including Shahrukh Khan, Priyanka Chopra, Mahesh Babu, Arjun Rampal, Hrithik Roshan, Shahid Kapoor and Vidya Balan. The tweets posted by Akhtar were hugely popular.

Farhan says, “For women to feel safe in our society, it is important that men change their mentality and behaviour. This short film 'She' gives the other perspective - of how ignorant men are about this violence. It is imperative that men understand the humiliation that women go through. Only then will they truly make an effort to change.” His perspective is that a safer environment for women will be possible only when men change their mentality and behaviour towards women.

Violence against women and girls (VAWG) is one of the most widespread, persistent and devastating human rights violations in our world today, which remains largely unreported due to the impunity, silence, stigma and shame surrounding it – states the UN. “Not until the half of our population represented by women and girls can live free from fear, violence and everyday insecurity, can we truly say we live in a fair and equal world,” says the UN Secretary-General António Guterres.

Men must know that the everyday harassment faced by women in this society is no close to god. PFI Executive Director Poonam Muttreja said, “Though more women are now finding the courage to speak out and report abuse, a large part of society still normalises such crimes, until it reaches the point of really heinous forms of violence. Men need to recognise that the everyday forms of violence and violation faced by women are no less harmful.”

Let’s take a moment to appreciate Farhan Akhtar for his constant support and being a voice for all those women out there who suffer in silence.