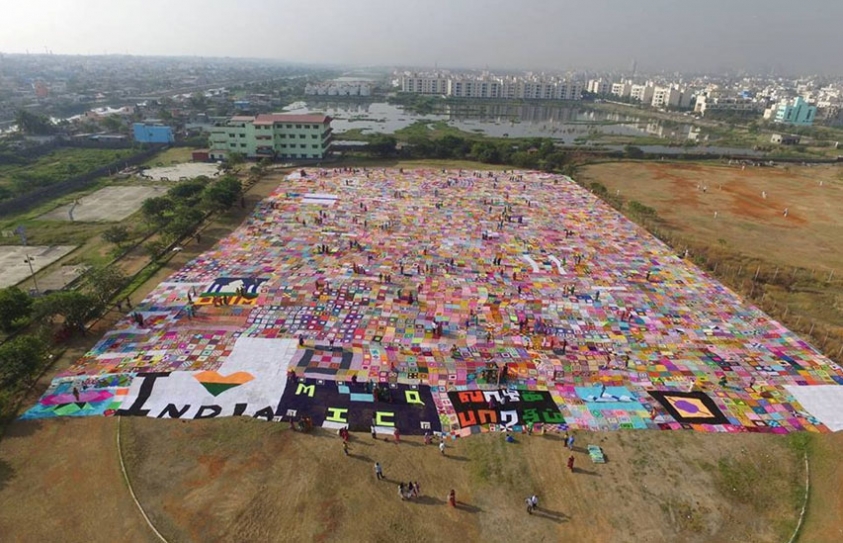 For the second straight year, the global economy has grown without a corresponding rise in emissions tied to climate change, reversing an almost two-century-old trend and giving some hope that heat-trapping gases can be curbed without hurting living standards.
And, in a similarly unprecedented shift, officials in the US—the second-largest CO2 emitter—say that the US this year will produce more electricity from natural gas than coal; that change is contributing to a drop in US carbon emissions, and reflects the fast eclipse of the country’s coal industry, which is weighing on coal-producing states such as West Virginia.