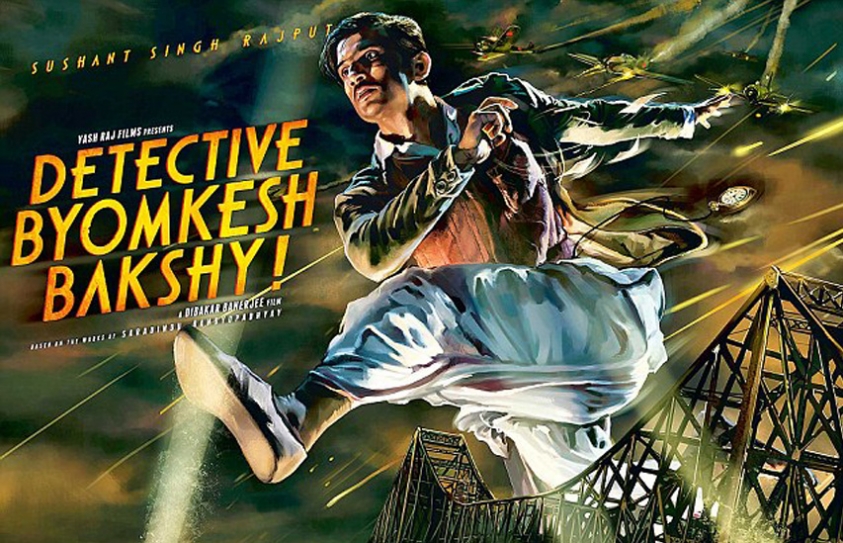 After multiple adaptations of Sharadindu Bandyopadhyay’s literary creation comes a Bollywood retelling so beautifully recreated and so climatically underwhelming that it could leave you with mixed feelings.

Gone is Rajit Kapoor’s mild-mannered satyenveshi (the seeker of truth). There is, instead, a younger, edgier Bengali youth (Sushant Singh Rajput) who is learning the ropes of navigating the noir world of drugs, double-crosses and femme fatales. That is a great premise to begin with.

Ajit Banerjee (Anand Tiwari) approaches Byomkesh to help him look for his father. After flexing much mental muscle and rubbing Ajit the wrong way, the sleuth agrees. What kicks off as a means to zero in on the missing man’s whereabouts leads to the uncovering of a conspiracy that reveals a dirty nexus and a remorseless villain.

Adding to the charm is old world Calcutta in 1943, which is one of the finest instances of great art direction in a Hindi period film. If the eye-filling picturisations of dim, orange streets and the distant siren are satisfying enough, you will not be too disappointed by the outcome of Byomkesh’s investigations. Things take a murky (and often meandering) turn from there, which will leave you a little bewildered if you begin to trace the origin of all the revelations. 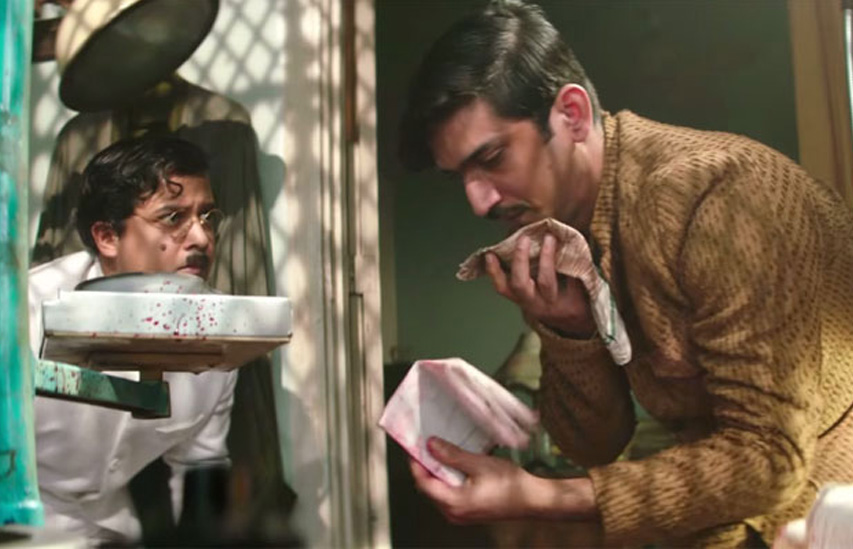 In the director’s mind and on paper, the film is a great concept. How frequently do we see a motion picture with a backdrop of war and characters of varied nationalities coming together in a thriller? The trailer brings the excitement of that idea but the film itself does not integrate all the promising elements together. There is a hurried exposition-heavy scene in the pre-climax but that does not explain how Byomkesh came upon his conclusions.

If anything, it raises more questions like Dr. Watanabe’s (Takanori Kikuchi) contribution to the plot or why a particular character wanted to learn Japanese. Angoori Devi’s (Swastika Mukherjee) character is said to be inspired by Mata Hari, which held a great deal of potential for the plot but made her little more than a vapid seductress. Even Satyawati (Divya Menon), as a political worker, could have been a character of substance. Her budding romance with Byomkesh could have been furthered better, instead of a sudden, flickering implication in the end. 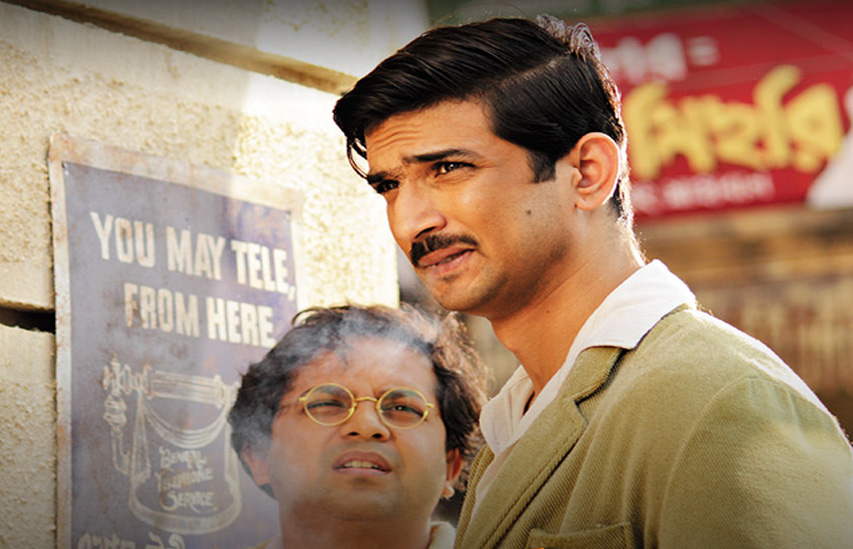 Despite being set during a politically tumultuous time and with a richly detailed milieu, we see nothing of the British excesses or the Gandhi wave or any other significant context of Indian life. Ever present is the impending threat of Japanese invasion, which is manifested by an inferno dotting the horizon in one scene. Other than that, it is a quest to uncover the heroin trade,where the red herrings are not convincing enough and the identity of the eventual culprit is a no-brainer. The absence of any real edge-of-the-seat moments take away from the thrill element.

Oodles of fun until it simply isn’t, Detective Byomkesh Bakshy! is a throwback to an era as raw as it was elegant. However, when you have had your share of intricate, perfect visuals, you realise that the same cannot be said of the story. Do not over think it and the film has its moments. The uneven narrative aside, the film is passably entertaining.