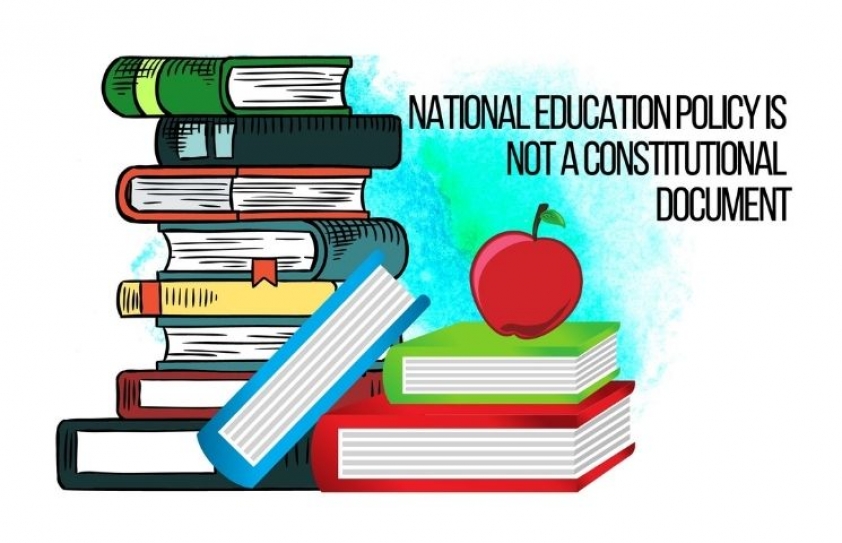 An analysis, a comparison with the previous policies and development in the new one by Hrishi Raj Anand, who presents the various facets of the New Education Policy

We are living in times where crisis is no longer a temporary breakdown in the system, but on the verge of becoming the system - a time in which the elite and mass media will do anything to deceive and misinform the public and a time, when the opposition is mostly on the receiving end of questions, and those benefiting from the ‘satta’ have almost little responsibility for the actions taken. Before we get into the depth of the new Education Policy, it is important to understand its legitimacy and legal weightage.

An immensely important factor about the document often ignored by the ‘intellectuals’ is that the education policy is not a constitutional document, giving it zero legal validation. It is just a vision that the government aspires to achieve in no fixed time period, hence leaving no obligation on it to implement the policy even in bits and pieces. Therefore there is no scope of even questioning the government on the same.

The present regime had introduced the education policy in its manifesto back in 2014. A committee was formed under the leadership of Subramanian Swamy, which got scrapped. Another committee was formed under Dr Kasturi Ranjan in the year 2017 that submitted a 480-page document in the year 2019, which was trimmed down to 60 pages; it was presented to us and it is what we call today the ‘National Education Policy 2020’.

How ironic is it that in a country where activists face charge sheets of more than 10,000 pages and terror accused people are sitting Members of Parliament, when an education policy is drafted, already no more than a vision, is given negligible attention?

Now, if we look into the previous two policies and compare them to the one introduced in the last part of 2020, we see a clear duplication of particular clauses of the policy, meaning, just elaborating on the same subject time and again by merely elaborating on the same without much achievement. To cite an example, one could look at the stress drawn upon vocational education, or the focus on language and culture. It seems like the points above are never-ending sections with little practical impact and just becoming a better version of it’s previous self. Let us analyze a few important sections of the policy: 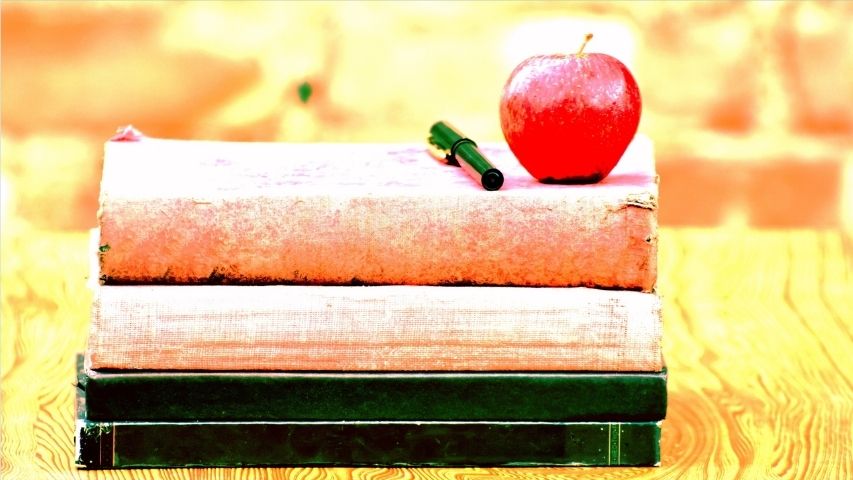 If we talk about all the points mentioned above collectively, there will still be one ‘if’ factor that needs to be addressed before even thinking of implementing any of the clauses in the policy. The ‘digital’ and the ‘internet’ factors need to be addressed.

Even today, only 54% of the Indians have an access to the internet, and if you would go on to consider the fact of one person having more than one connection, the band-width problems that have been very evident with the advent of online meetings and studies, India is far behind in the average speed of the Internet list, government telecom facilities like BSNL have been failing miserably, all the problems especially in the rural and tribal pockets of India, need to be resolved before getting into the implementation of the digital programs. 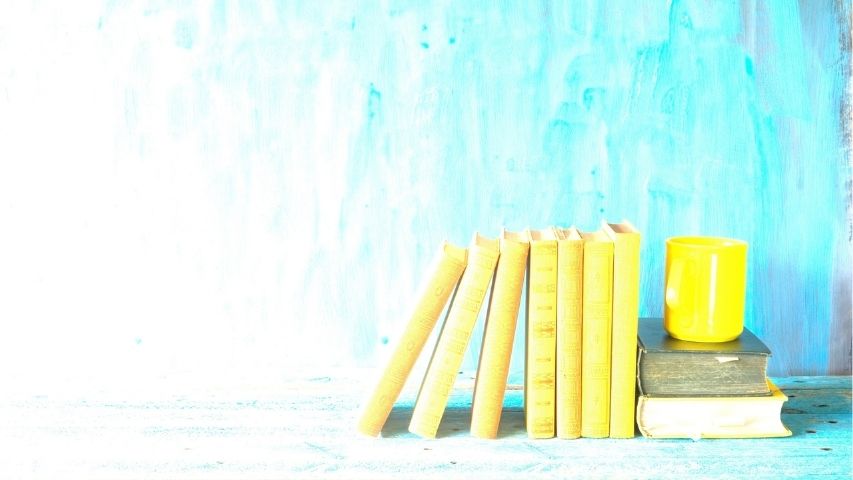 Few major problematic factors impossible to overlook have been listed below:

We are a third-world country, and need to stop looking for solutions that are likely to be done for first-world countries. A committee needs to be instituted, one that keeps a constant check on the vision produced; otherwise the condition of this policy will be no different from the others.

A policy brought in after 34 years, a policy that apparently is supposed to bring in educational reforms, however, is not a constitutional document. It was not surprising that the media did not even give a 34 days discussion period even though the policy took 34 years to come in. Education policies are brought in after certain tenure, of which, there is no regulation. The focus should be less on numbers and more on efficiency of programs.

Media’s dependency on advertisements should shift to the actual consumers of news, the general public. Only then can we move towards policies that are likely to help us all.