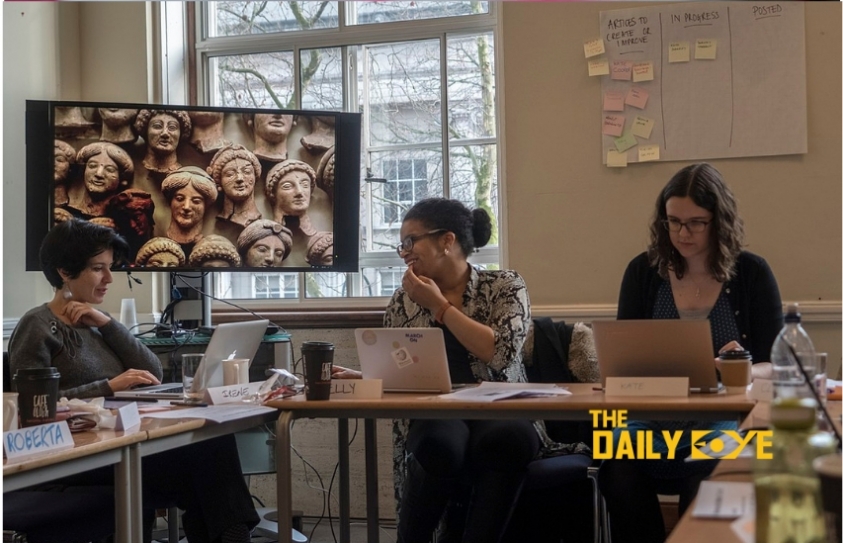 #WCCWiki on a mission to reduce gender bias in Wikipedia

Wikipedia is termed to be the largest global source of information and the fifth most visited website in the world. It was launched on January 15, 2001, by Jimmy Wales and Larry Sanger. Sanger coined its name, as a portmanteau of wiki and “encyclopedia”. Of all other versions, the English-language encyclopedia, were quickly developed. With 5,769,331 articles the English Wikipedia is the largest of the more than 290 Wikipedia encyclopedias.  It was indeed said to have reached 7.7bn page views in October 2018. Yet, at present; the page is said to have witnessed a gender bias as the female scholars are marginalised on Wikipedia just because most of the articles are written by men. 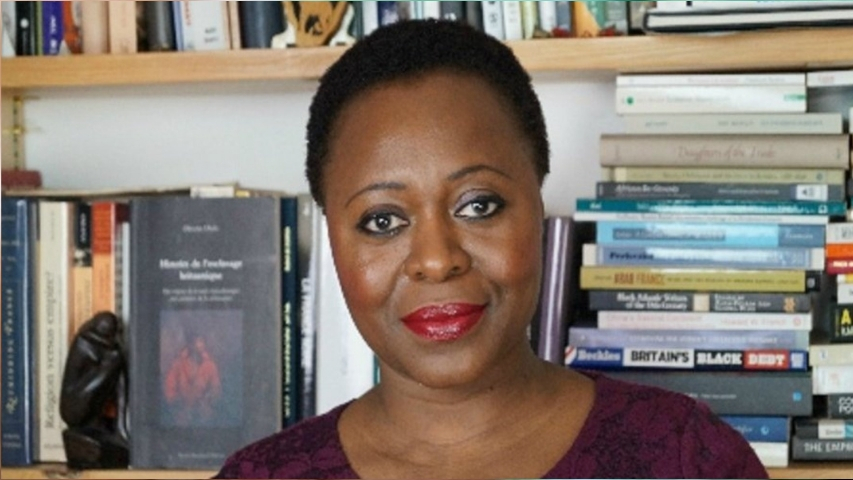 This was first recognized by The Women's Classical Committee which took a look in January 2017 that among 200 biographies of classisists; only approximately 10% were of women. The report shows 83% of biographies on Wikipedia are about men and only 17.7% focus on women. The project is an initiative to take steps towards redressing the gender imbalance, by training and encouraging classicists - whether archaeologists, epigraphers, historians, linguists, numismatists, philologists or anyone else working within this varied discipline to edit Wikipedia with this focus.

The Women’s Classical Committee was founded in 2015 in the United Kingdom with the following aims:

*Advance equality and diversity in classics

As reported by The Guardian, the committee ensures to bring people of all genders together, in person and through online sessions, to create and improve pages for women in classics. Through the edit-a-thons, volunteers working together have created or edited nearly 200 pages. Taking a sneak-peak, articles created or improved in December 2018 alone were 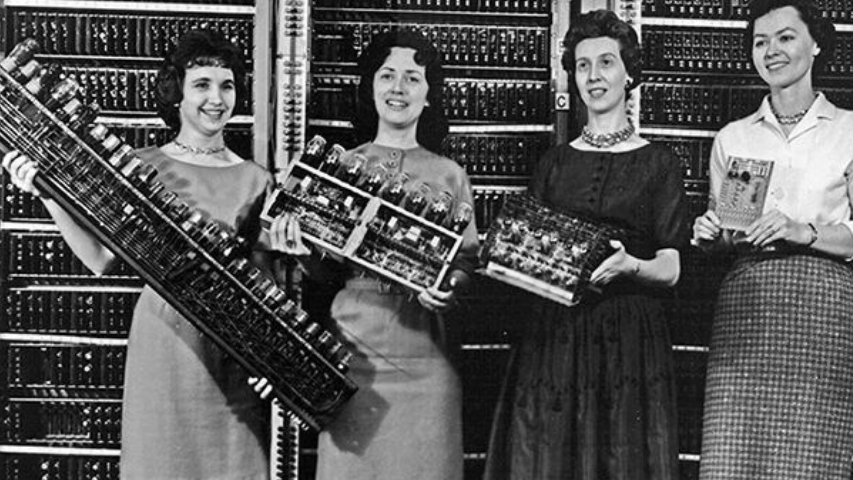 Women are likely than men to feature information on their roles as mothers and wives, and far more likely to include negative descriptions. The Guardian says that these women have been marginalised and omitted throughout history, and this trend extends to those pioneering figures who were first to break through the ranks of universities as closely guarded male institutions in the 19th and 20th centuries.

It is indeed a shame to get these women forgotten. Some notable ones include Dorothy Tarrant (1885-1973). She achieved first class honours in classics at the University of Cambridge. She became the first female professor of Greek in a UK university, the first female president of the Classical Association, and the first female president at the Society for the Promotion of Hellenic Studies. The archaeologist Dorothy Garrod (1892-1968) was the first woman to hold a professorial chair at either Oxford or Cambridge universities, a position she held from 1938 to 1952. Kathleen Freeman (1897-1959) was a lecturer in Greek at what is now Cardiff University between 1919 and 1946 is, as well as being a prolific author of detective fiction.

It couldn’t or shouldn’t be agreed to set these female role models out of the box.  Olivette Otele, the first black woman professor of history in a UK university, said of her promotion: “Any success that is used only to improve one’s own life is a waste of possibilities. That is why being the first black female history professor does not mean anything to me if I’m not given and can’t find means to bring others up.” It is believed that Wikipedia could be fairer and broadened in the upcoming years. Initiatives like #WCCWiki and the WikiProject Women in Red would help achieve the possibility.