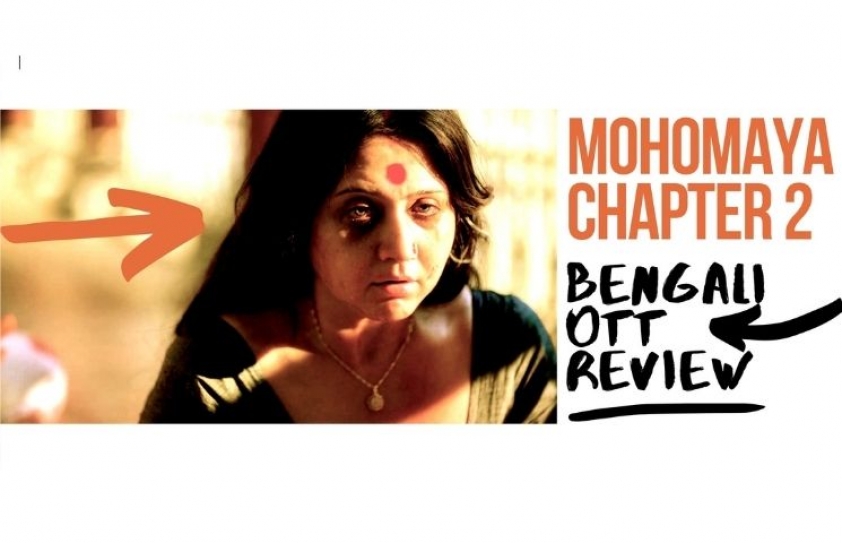 Shantanu Ray Chaudhuri: Chapter 1 of Mohomaya, a first-of-its-kind psychological/horror experience for a Bengali OTT platform, was skating on thin ice from somewhere midway through its run.

After a couple of gripping episodes that highlighted the narrative and set out the visual aesthetics, the show appeared to have lost the plot with the filmmakers regurgitating shots for effect. Instead of complementing the narrative, its technical aspects - the lighting, the colour scheme, the music and camerawork - were plugging the loopholes in the script. Though it ended tantalizingly, ascertaining a second season, the promise is bellied in Chapter 2 and how! If at 210 minutes, the five episodes of Chapter 1 was about 120 minutes too long, at close to 240 minutes, Chapter 2 is an overkill that oscillates between the disgusting, the ridiculously and unintentionally funny, and the cringe-worthy. The filmmakers use an old ornate clock as a transition device every now and then, its hands running at a clip. One wishes they had kept an eye on the clock in deciding the season’s runtime!

The problems with Chapter 2 begin with its first episode and if the writers were a bit more aware, the series would have had its denouement right in the first 10 minutes with the truth about Rishi coming to light in the wake of Baishali’s investigations. However, if you have to stretch a series to 240 minutes, you fall back on good old narrative contrivances. Mohomaya Chapter 2 is a veritable exercise in that - from Aruna’s obstinacy (which becomes unpalatable existing only in the service of the screenplay’s agenda) to her husband forgetting his mobile phone at odd places and not bothering to check despite have a rendezvous planned with Baishali that could bust Rishi’s game. 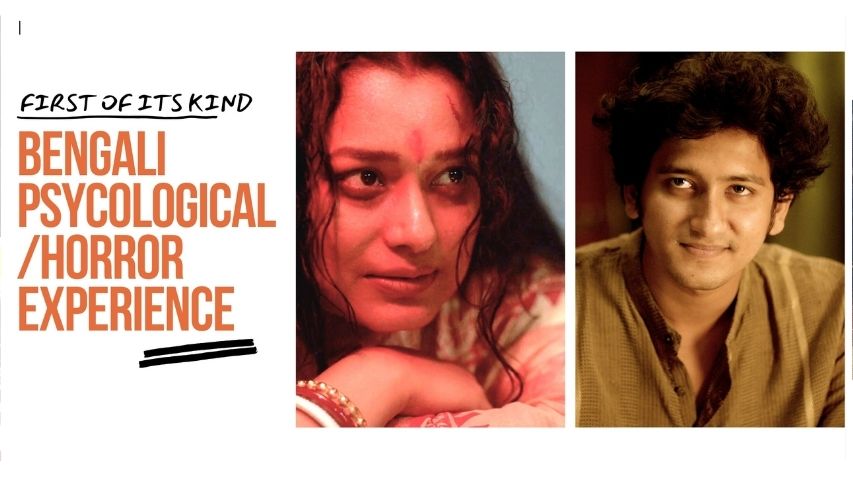 The writers fail to realize that horror or mystery remains, or holds your attention, only when you have bleached the screenplay of loopholes that don’t leave the viewer asking: ‘What happened there - but there’s a way out.’ There are so many ways to outreason the narrative logic here that it falls to the weight of its contradictions in the first episode itself and never recovers.

From thereon, there’s nothing that can redeem the show - not even three gruesome and gratuitous killings with which the first three episodes conclude. For one, the filmmakers don’t know when to stop and the sequences tend to go on and on, with the same creative design informing them (how many times can you have the killer singing Lalan Fakir’s ‘Buker bhitor achin pakhi’ in the middle of the act? It’s a trope used in the first season too and has since lost its effect). The flashbacks to Rishi’s childhood go on with nothing new appearing on the table so that there’s little sympathy we feel beyond a point for his travails - because the filmmakers are not keen on an emotional outreach to the character; they are just filling time. 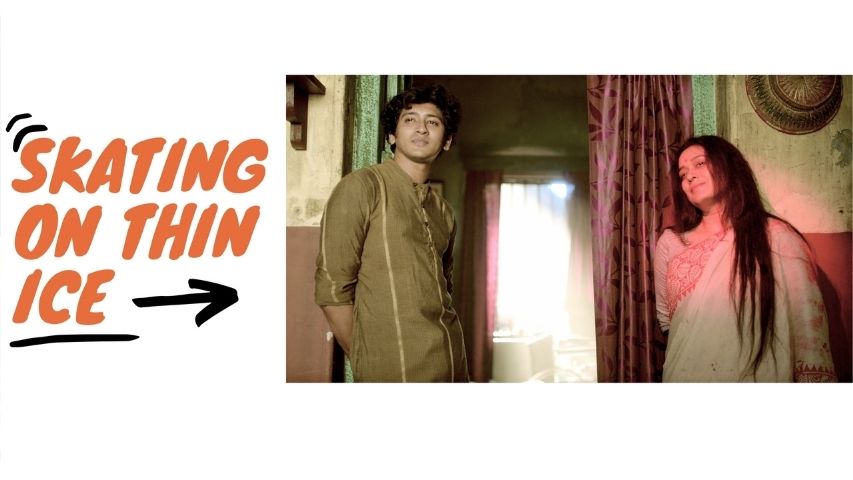 Episodes 8-10 are a veritable disaster with a series of hilariously bad sequences that had me squirming - more of the alta sequences at inappropriate times (rather erotic in the first series, this is now just another schmaltzy refill), the return of Mimoh, Aruna’s son, who finds it in the middle of the mayhem to announce his impending marriage, Aruna’s impossible reaction to this which seems straight out a 1970s Hindi film family potboiler (with all the mother-in-law, son, daughter-in-law conundrums), sequences involving the son and his fiancée, Mimoh returning home drunk one night, Aruna’s unbearably overwrought reaction to the next tragedy that befalls the family (at which stage you are almost tempted to switch off).

Two sequences, which occupy some amount of screen time had me laughing at how the filmmakers had lost all control over the proceedings, are emblematic of all that is wrong with Mohomaya 2: in one, Rishi and Aruna’s husband have a tug-of-war with her in the middle, and poor Aruna not knowing which way to go, with Swastika delivering the kind of gauche, irritating, one-note performance that she appears to have patented for the series. In the second, in Rishi’s overwrought imagination, Rishi’s mother and Aruna sit on the floor, swaying and sobbing and yelling, like two oversized ships rocked by unseen gales.

I just couldn’t help wondering - this is an experienced, talented team of filmmakers both in front and behind the scenes, people who have created good, popular content across platforms. How could they not look at the monstrosity they were creating? Mind you, it’s not the over-the-top nature of the narrative that I have a problem about per se. The heightened note probably comes with the territory. But did it have to be this banal, this thoughtless, this thoroughly devoid of any artistic aspirations?

Mohomaya Chapter 2 is then a convoluted mishmash that has nothing, absolutely nothing, to recommend it. If that last sequence in Episode 10 is a warning about Chapter 3 of the series, one can only request the filmmakers to overcome the mohomaya of making and inflicting it on the hapless viewer.