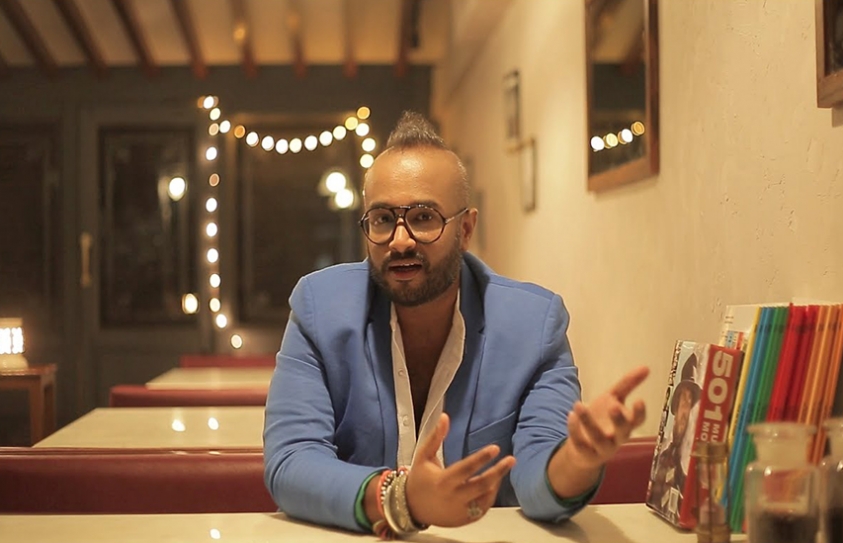 Faraz Arif Ansari, the maker of "Sisak" -- being touted as India's first silent LGBTQ film -- says though presently people are trying to bring the conversation about the community in the mainstream space, it is mostly misrepresented and misinterpreted among a majority of the people. "I think mostly, they (filmmakers) never shown us (LGBTQ Community) as human beings. Keeping the orientation aside, we are normal. I mean just because I am gay, that doesn't make me less of a filmmaker or writer. "How does my (sexual) orientation have anything to do with the normalcy of life? I think that thought needs to be brought into the mainstream cinema. LGBTQ community is misinterpreted in mainstreama," Ansari told IANS here. The filmmaker started writing the project in 2013 after the Supreme Court criminalised homosexuality.