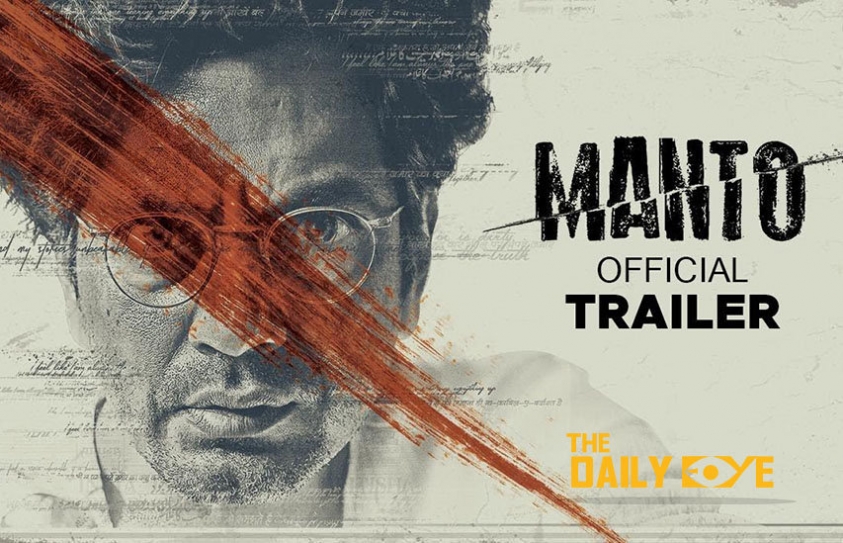 ‘Manto’ continues its International Screenings at London and Singapore

"Since Fire, my first film 22 years ago, I have shown my film at the London Film Festival. Over the years, many of my films have been screened there. I love the multicultural audience of London," Nandita said in a statement to IANS. "BFI has had repeated screenings of Firaaq apart from showing at their festival. I am very much looking forward to taking Manto to the festival this October," she added.

Earlier this year, Manto was selected for the Un Certain Regard category and was premiered at the 71st Cannes Film Festival in May. The poster of the film was unveiled at the Festival.

Manto traces the life Saadat Hasan Manto, a Pakistani writer, playwright and author born in British India. Writing mainly in Urdu language, he produced 22 collections of short stories, a novel, five series of radio plays, three collections of essays, two collections of personal sketches. His best short stories are held in high esteem by writers and critics. Manto was known to write about the atrocious truths that no one dared to talk about. Manto is best known for his stories about the partition of India immediately following independence in 1947 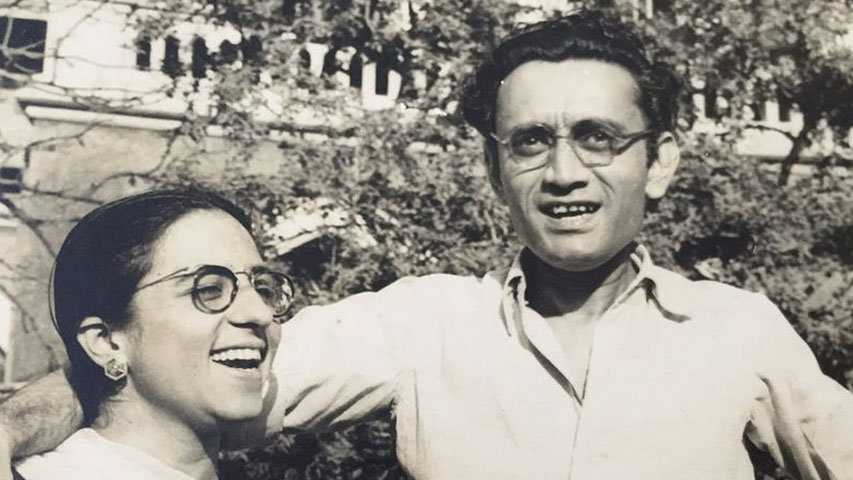 Manto with his wife Safia (Scroll.in)

Nawazuddin Siddiqui will bring the character of Manto to life. Tahir Raj Bhasin plays the 40’s Bollywood superstar Shyam Chadda and Rasika Dugal plays the role of Manto's wife, Safia. The film follows the most tumultuous years in the life of iconoclastic writer Manto and those of the countries - India and Pakistan - which Manto inhabited and chronicled. Rishi Kapoor and Divya Dutta also are in key roles. Manto portrays the poet's move to Lahore after partition and how he finds himself bereft of friends and unable to find takers for his writings.

Manto will also open the second edition of the Singapore South Asian International Film Festival (Sg.SAIFF), which will be held in Singapore from October 5-14 2018. The fest line-up represents a diverse mix of feature films, short films and documentaries, which include films from India, Bangladesh, Sri Lanka, Pakistan, Nepal and Afghanistan.