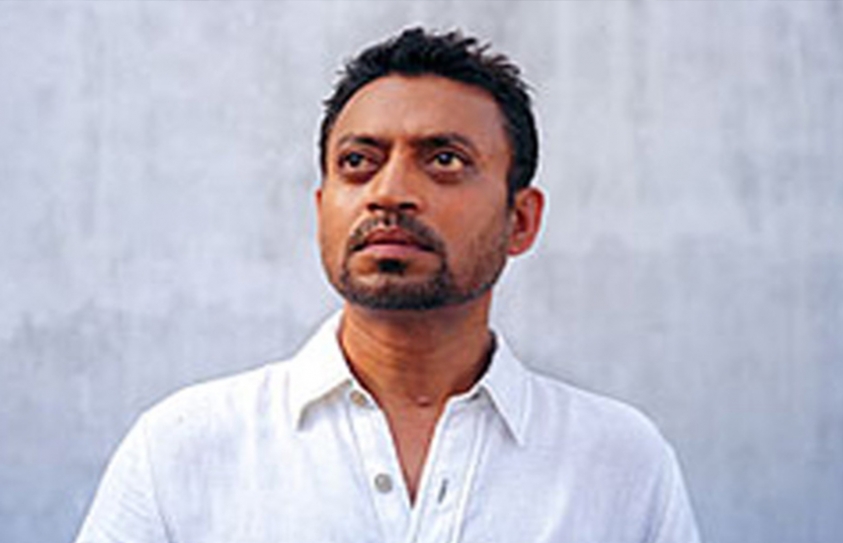 Irrfan Khan associates with a cause for this year's Children's day and we think it's one noble thing to do. Irrfan Khan is one of the most versatile actors in Bollywood who also has quite a few Hollywood films in his bag. Irrfan Khan is known for his performance in Piku and The Life of Pi among others. The actor has always been very upfront about his views and has often landed in trouble for expressing his opinion publicly. Though it doesn’t stop him from talking about issues out loud and the actor is getting involved in yet another initiative to motivate and encourage kids. Acclaimed actor Irrfan Khan will be in his hometown Jaipur to lend support to the National Children’s Film Festival (NCFF), organised by Children’s Film Society of India (CFSI). The fest is themed on ‘Make In India’. Irffan wants to send across a message to allow more content to be created for the children of India. “Globally, there is a huge focus on content for children but there’s a significant gap we have for this content in India,” Irrfan said in a statement.