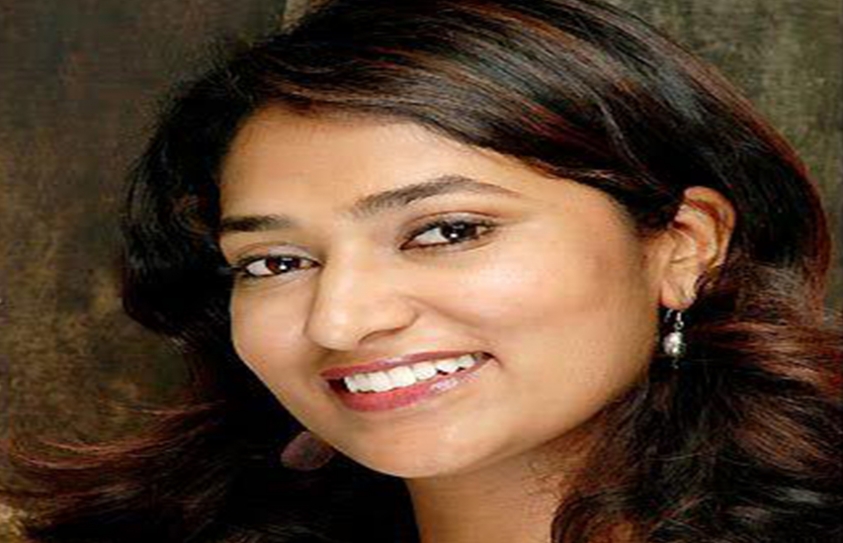 Our creative director, Shiv Bhalla caught up with Poojita Chowdhury, whose film ‘Gender Bender’ has been making waves. A self professed accidental filmmaker, Poojita takes us through her introduction to the craft; her film ‘Gender Bender’; the gender discourse in the current context; the current landscape of independent filmmaking; and what lies ahead in her career. 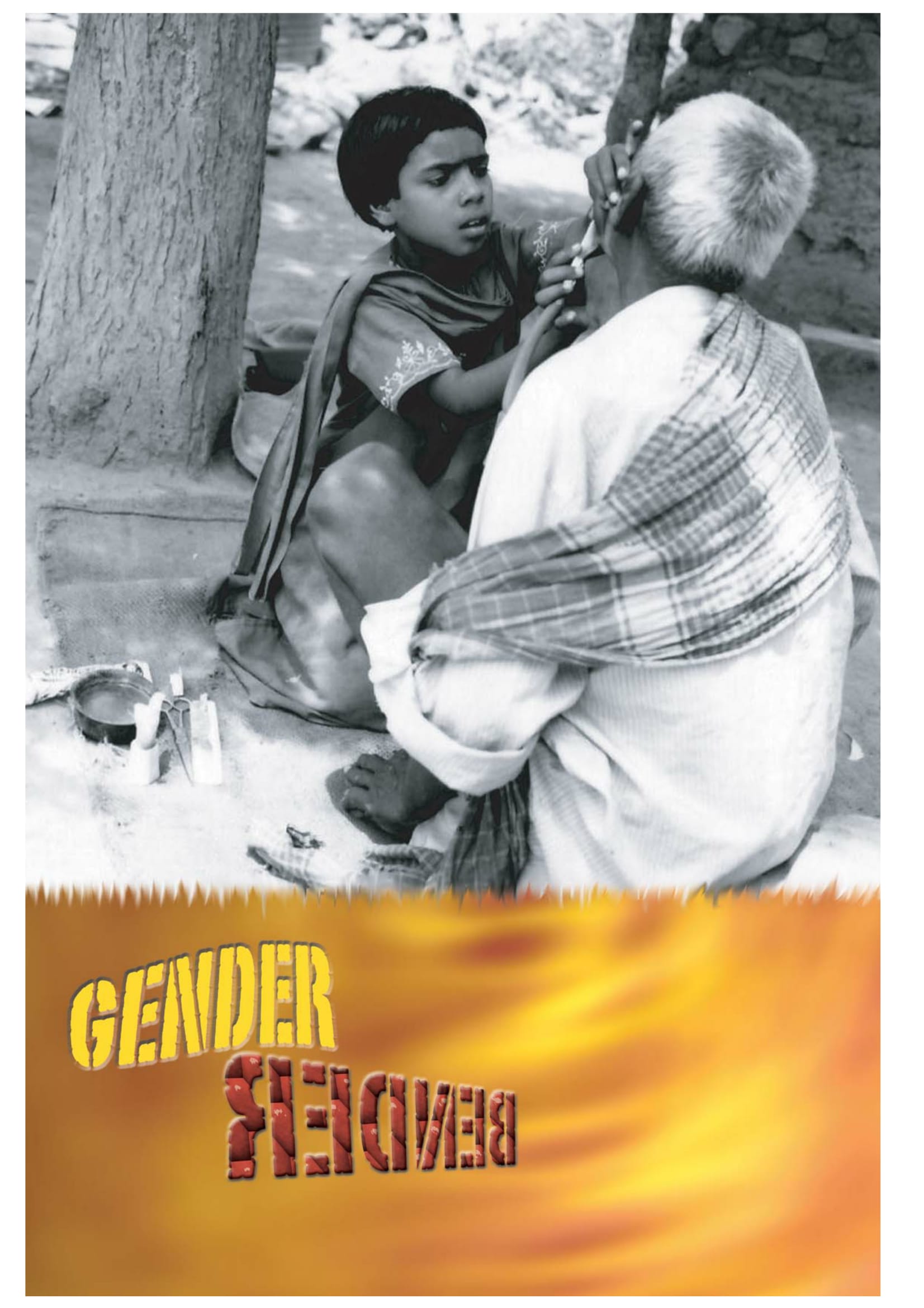 Q. Tell us a little about your background and why you chose filmmaking as a profession?

I got into filmmaking accidentally. I had studied Political Science, Psychology and English Literature and went to college in Wisconsin. After returning to India I worked with a consulting company that ran training programs for India's top companies. I followed this with a stint in advertising. I was exploring my options and met filmmaker Vinta Nanda who was starting her feature film White Noise. She asked me to come on board as an assistant director. So as we completed White Noise and we also wrote tv show scripts​ there was a documentary film that Vinta was starting. But she asked me to take it forward because she was working on the post production of White Noise.That's how I made my first documentary Sand In My Nostrils. And followed this up with a few more films. I later went to film school at NYU after making films professionally since I had no prior formal training. 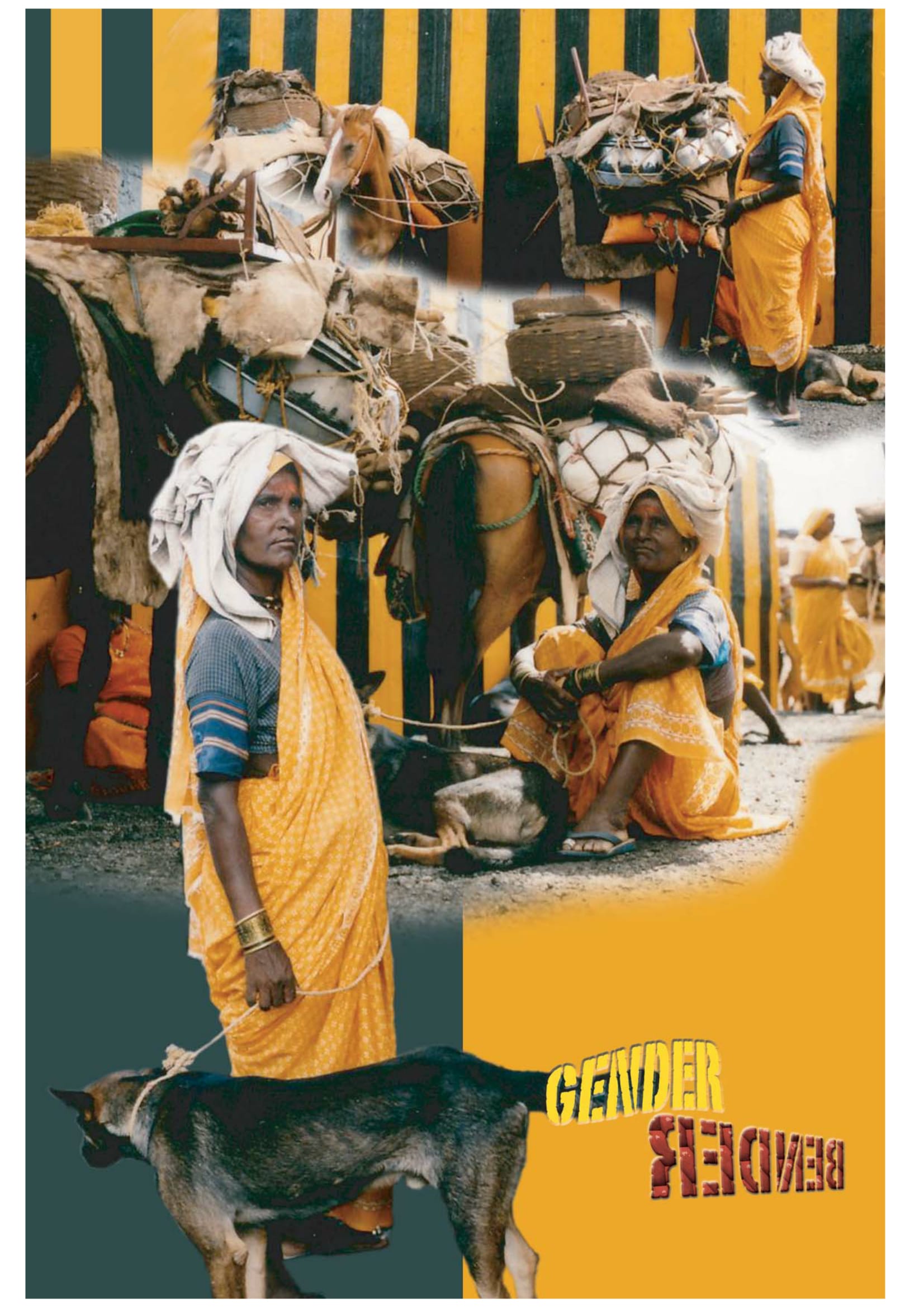 Q. What inspired the subject of your film ‘Gender Bender’?

My film Gender Bender had its Genesis in my earlier film Sand in my nostrils which was about female feticide. I was deeply affected while making this film because I filmed families who had aborted female foetuses and buried them in their backyard! I had been in clinics​ where the fetus had been hidden in flower pots. I couldn't sleep for a long time after this film. So I decided to turn this issue onto it's head for Gender Bender. I traveled across different parts of India looking at companies, religious institutions​ and families who had chosen not to be biased and had given women opportunities. When we transcend traditional stereotypes​ in occupations for women, it is the pathway against practices like feticide. 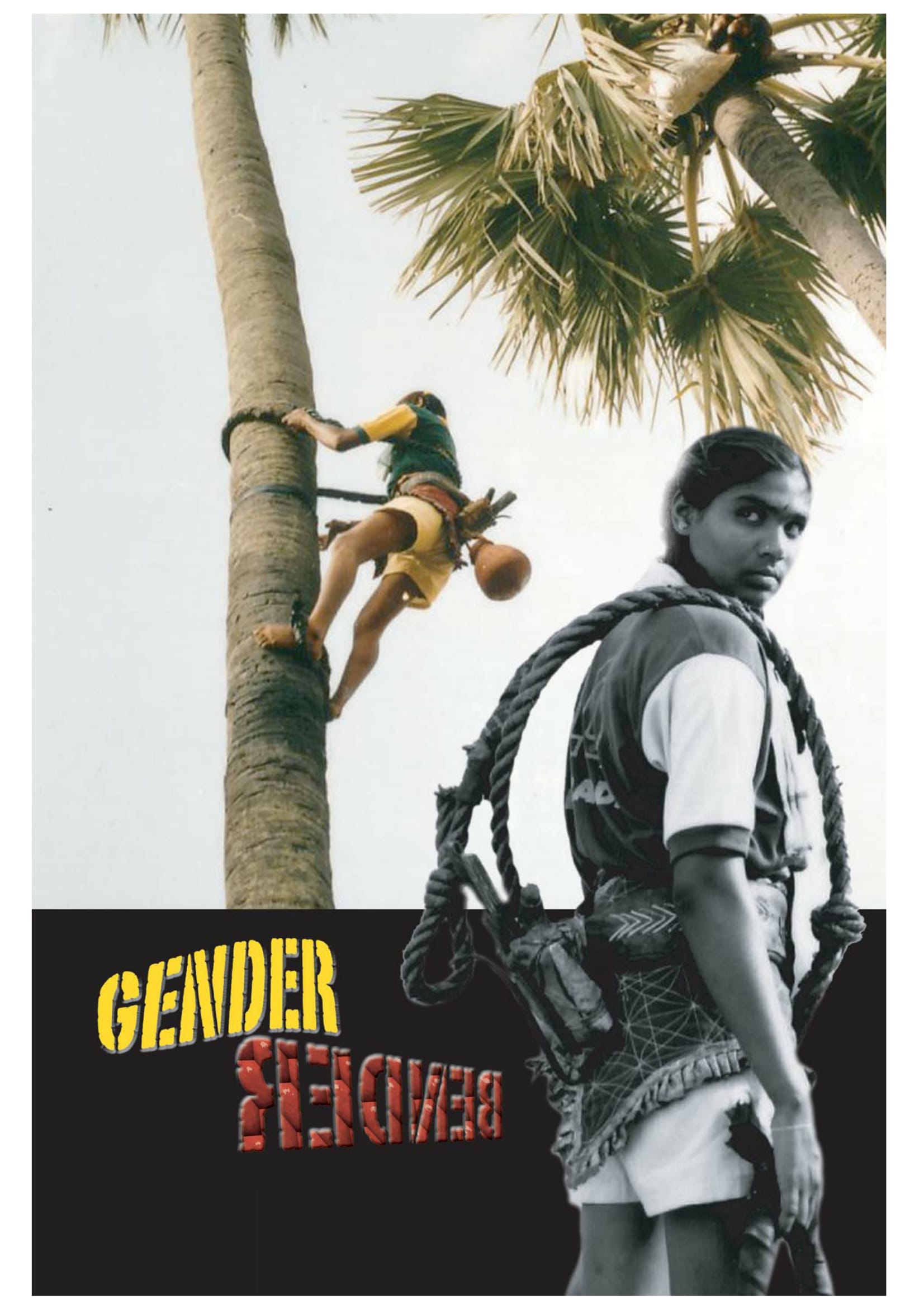 Q. Why do you feel the subject is especially important in the current context?

To this day even years after making this film I get requests for copies. It has become even more relevant in today's context. The value of a human being is intrinsically linked to livelihood. So when traditionally​ male occupations are opened to women it creates a level playing Field. Women don't just need jobs but necessarily a share of the higher skilled, higher jobs to close the gender gap. 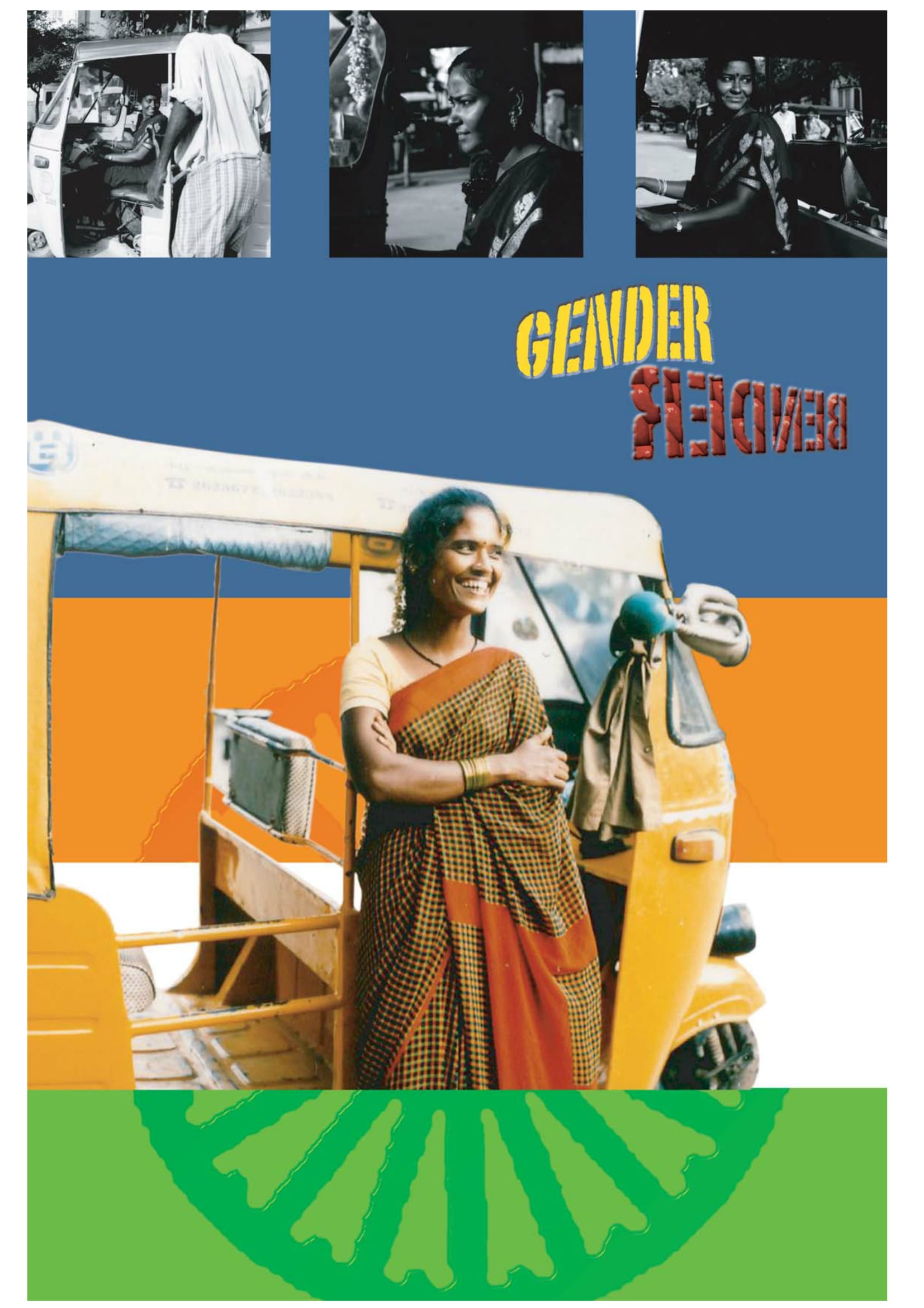 Q. Could you take us through the process of filming and post production, were there any stand out moments? What were the challenges you faced?

The entire shooting of this documentary was very emotional and challenging. For me it was not just a film but a personal question looking for hope and answers to gender bias. As this film was going to be broadcast in 44 countries across Asia, Europe and Africa I wanted to film a positive story about India. We worked on a really tight budget and schedule but there was serendipity at work and things fell into place at the right time. The first day of our shoot we were going by road to Pune to film women priests. But there was an oil spill on the road that delayed us by hours. We were worried about making it there before they had to leave. But we made the best of the time that was available.We shot moving trains and house boats without any special equipment​ or rigs. We traveled to the rural interiors of different parts of India by road,train and flights shooting in the rain and gruelling heat. One memory that stands out is when we were editing the film we first made a shorter five minute version. So later Vinta dropped in at the editing studio thinking there were just two three more stories to edit. She was stunned to discover that we had managed to film so many more stories given the tight schedule and budget we worked with. We also took some beautiful photos of all the women that were purchased for campaigns​ and calendars​. 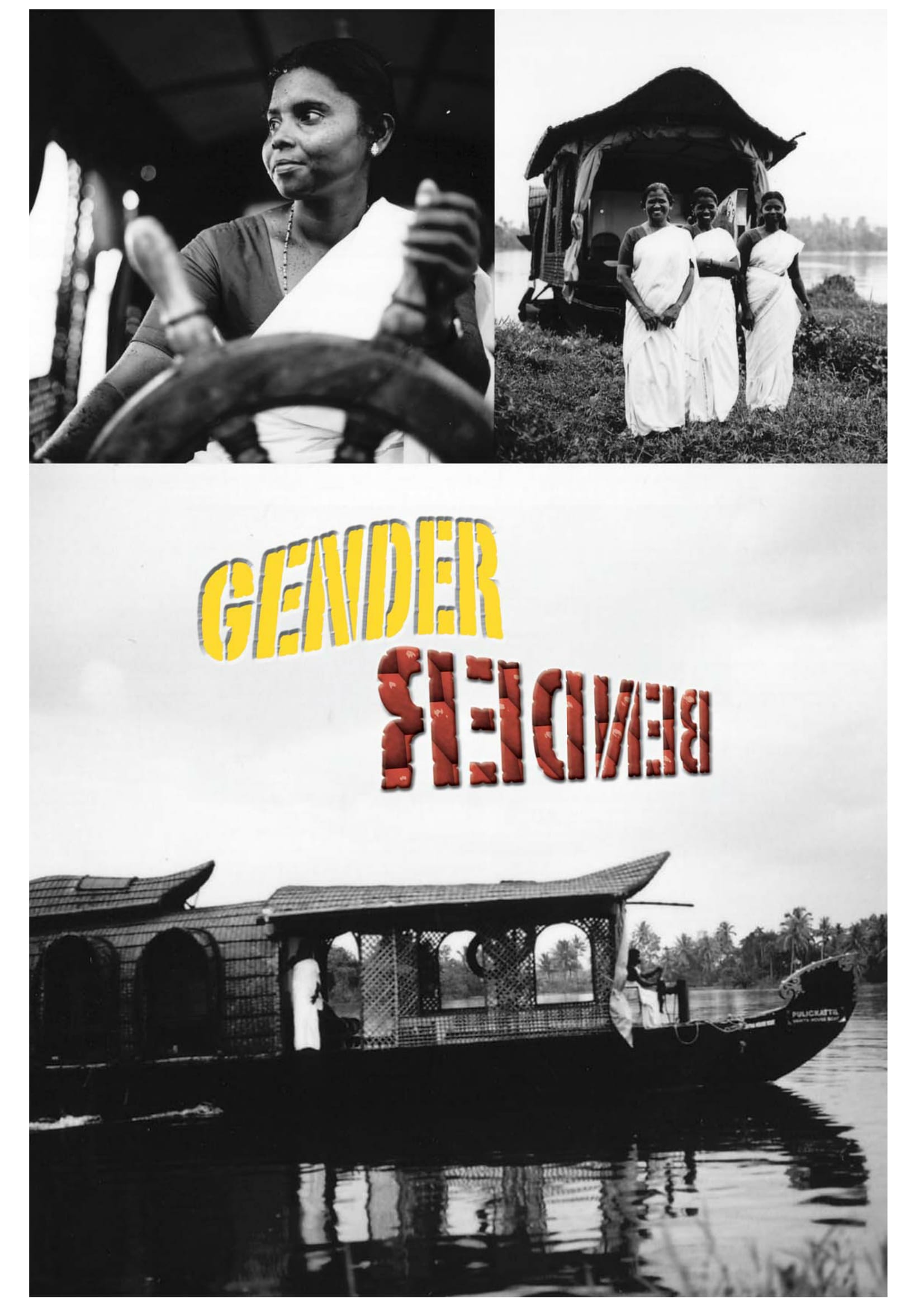 Q. How has the film been received thus far?

The film was very well received.It was shortlisted for the Grand Prix of Geneva at the Nord Sud Festival. UNIFEM, UNFPA and many companies​ bought the film for their campaigns​. At a screening in Mauritius the local women asked their Minister for loans to buy and run boats after seeing the first all women houseboat crew from Kerala in the film. The​ film played its part in creating history by the support to women barbers who fought for the right to work at the Balaji Temple in Tirupathi. 100 jobs were given for the first time in the history of the temple after a battle for two years. Seeing this example the Bhadrachalam temple also employed women barbers. An all women temple musician band also got trained following this. Several employment initiatives​ in non traditional jobs like women taxi drivers were taken up after seeing the examples​ in the film.

Q. Could you comment on the landscape of documentary and independent filmmaking, could you take us through any changes you’ve observed through your career?

Today with the advancement in camera and digital technology there is a greater ease in mobility, cost and quality of filmmaking. You can make films with fewer resources and manpower. Crowd funding also helps speed up the process in finding money for films. All these definitely help besides online modes of distribution and viewership which has huge​ reach. But the risk of losing quality in film content is a danger one has to be careful about.

Q. Could you give us insight into the next project you’re working on?

I have experimented with fictional shorts and black and white Avant garde films which are a big departure from documentaries. I'm working on a couple of new ideas and concepts which have not developed enough to talk more about right now. But once they take shape it will be a big surprise!