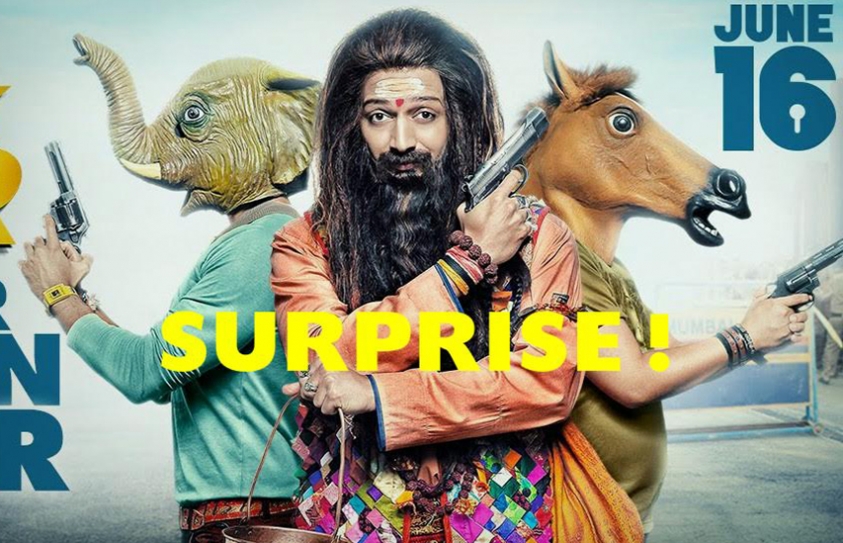 Bank Chor is not just a heist movie, but it’s also a thriller, a comedy and a mystery. The director dabbles with all these themes and tones to make a somewhat enjoyable, ‘guess what’s going on’ movie. It’s far from a masterpiece but if you can just go with it you’ll find yourself trying to figure out the twist and join the dots more often than not. Despite the disappointing third act, the movie did not fail to surprise. 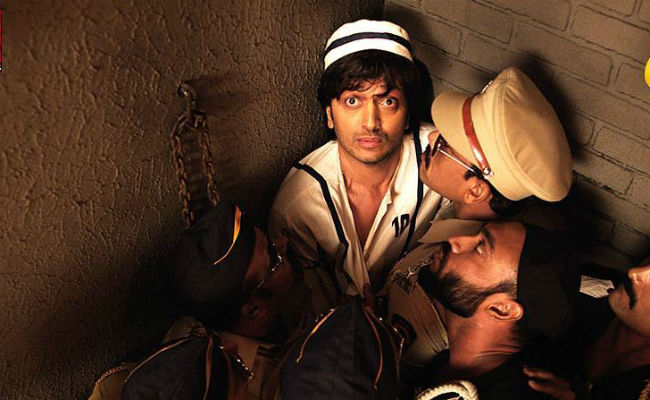 Ritesh Deshmukh plays Champak an aam admi from Mumbai who tries to rob a bank with a couple of misfits from Delhi NCR, Genda (Vikram Thapa) and Gulab (Bhuvan Arora). The employees of the bank quickly realise that they are amateurish hooligans and manipulate them in calling the police. In an attempt to open the bank safe they seal it instead. But wait, this is not actually the story. An actual bank robber (Sahil Vaid) pretending to be a bank employee soon starts to make his move, which turns this movie into a thriller. Meanwhile, on the outside CBI Officer Amjad Khan (Vivek Oberoi) plays who has control of the crime scene with the Mumbai police. Added to the mix is an intertwined plot of a murder of a journalist, a feisty reporter and a corrupt politician. Somehow this movie manages to connect all these things together. 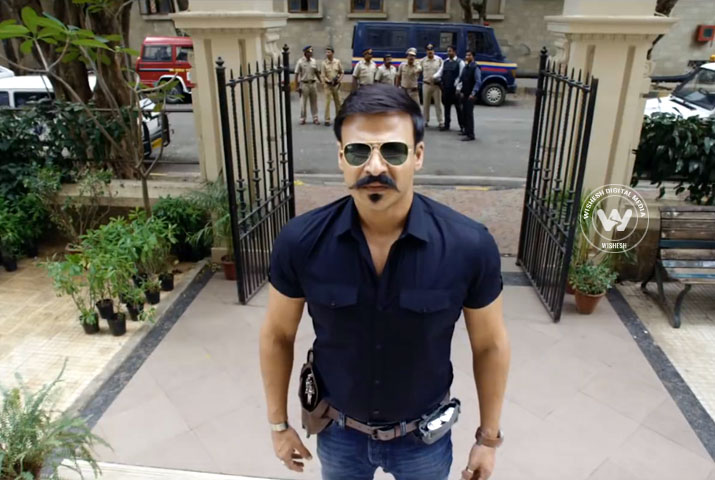 The trailer made it seem like a normal underwritten comedy, which you come to expect from Bollywood. So naturally everyone was pretty surprised after the interval when this movie really kick-started. Sahil Vaid plays the actual bank robber and he was menacing most of the time. Ritesh Deshmukh and his gang were not that bad. Many jokes fell flat, but the storytelling and suspense overshadowed the clear flaws. Vivek Oberoi as the hardened CBI officer was pretty good, although the English one-liners were a complete misfire. Adding Baba Sehgal and his sudden rapping during awkward or intense moments lightened up the scenes. The major setback was the lackluster ending. They tried a Kevin Spacey Usual suspects on us, and it definitely was the lowest point of the film. The movie would have been better than ‘OK’ if they’d probably chopped off many of the end sequences. The third act dragged on for too long and in a desperate attempt to join all the dots and cover all the plot holes, the movie starts to get monotonous. Rhea Chakraborthy as a journalist caught in the mix between the police and robbery was fine, at the very least. Her character was nothing more than a way to push the plot forward. The other employees in the bank gave a boost to the overall feel of the film whenever the change in tone happens. The bank manager especially was exciting to watch. The story subtlety pushes social issues into the dialogues, which I thought was pretty decent, given that this movie bases itself on dimwitted humor.

Overall if you’re expecting a really good comedy, this is not it. If you’re expecting a really good thriller, this is also not it. The movie sits somewhere in between. One thing’s for sure this movie will surprise you. So what if it borrows troupes from other heist movies, it’s still somewhat enjoyable. There are enough twists and turns at every nook and corner to keep your eyes glued.