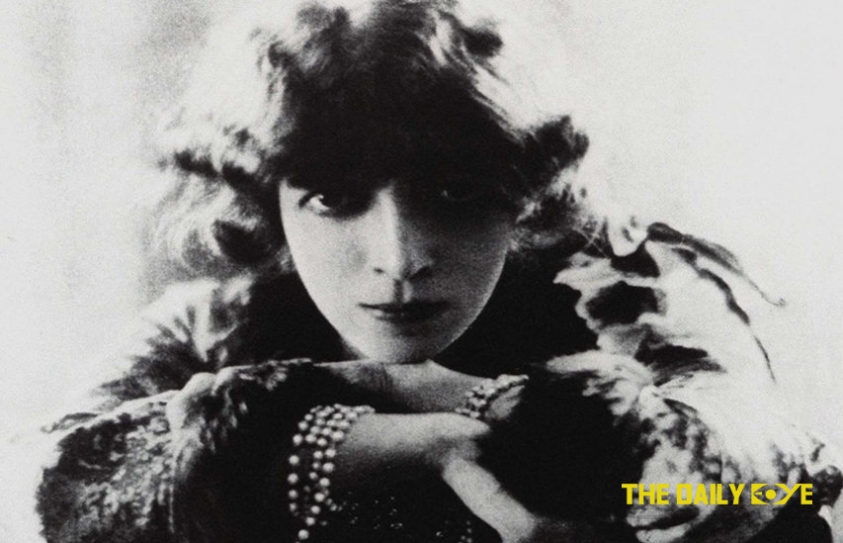 Luisa Casati, was an Italian heiress, muse, and patroness of the arts in early 20th-century Europe. In the early 20th century, Casati became famous all over Europe for her decadent style. The child of a Milanese count and countess, Casati became one of the richest women in Italy after both her parents died when she was still a teenager.

Poiret dressed her; Augustus John painted her; the Italian futurists idolized her. In John Richardson’s biography of Picasso, he produces an anecdote about one of Casati’s infamous dinner parties, at which she drugged a snake and painted it gold, and wore it as a necklace. Sometimes she appeared with a makeshift necklace out of bites from her lover. In Venice, she would often take her ocelots and borzois on walks outside her palazzo wearing nothing but a fur coat, pearls, and a face full of makeup. 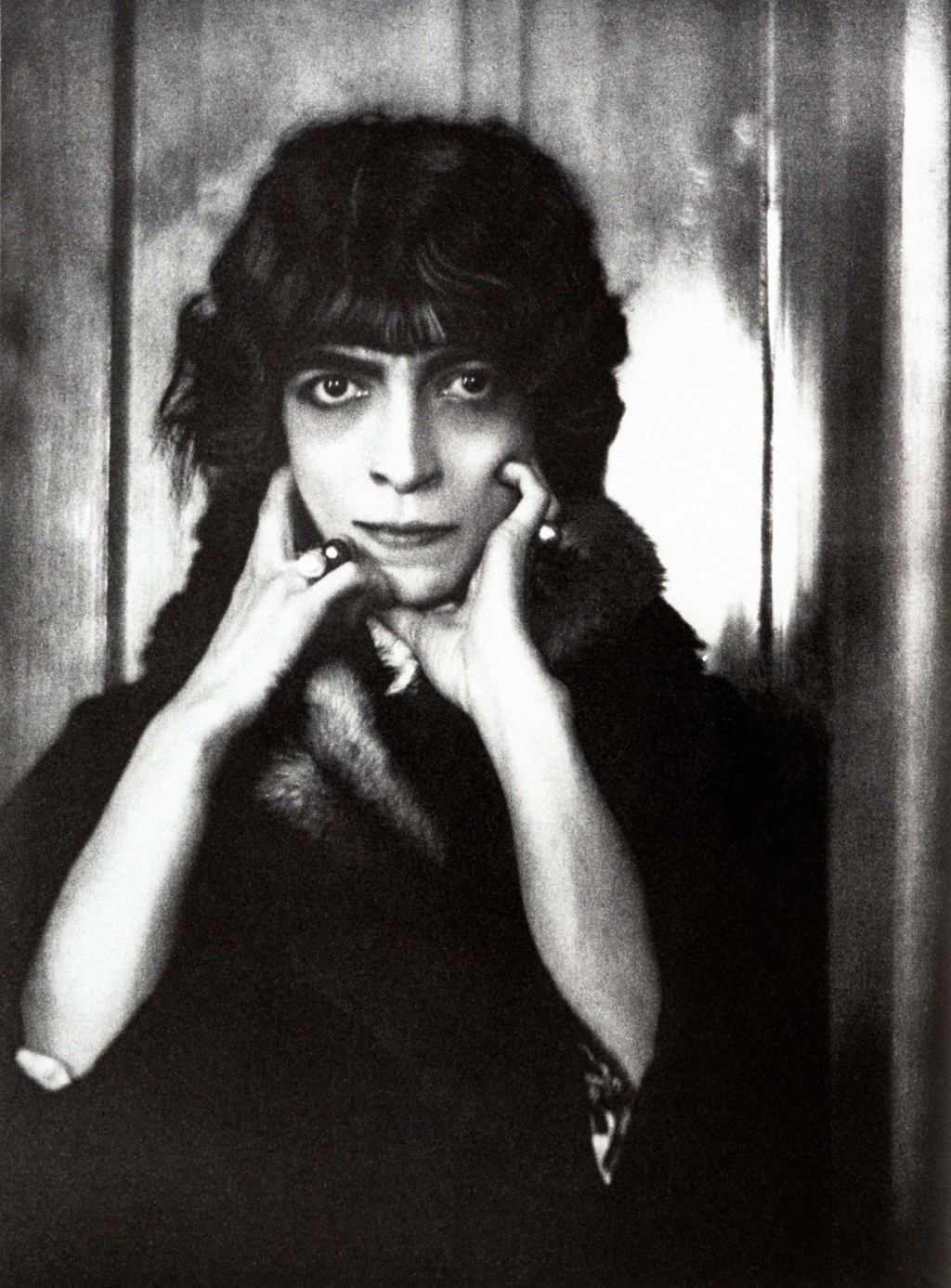 At six feet and cadaverously skinny, Casati was not considered a beauty, but she made herself unforgettable all the same. Her hair was cut and dyed a fiery red, her skin bleached white with powder. She kept her pupils dark with doses of belladonna, and rimmed their lids in thick black kohl, adding false eyelashes and strips of glued black velvet when the mood took her. It was not uncommon to see her prowling Venice with her cheetahs after dark, dressed in a cloak of silk velvet, mother-of-pearl heels and little else.

While her attempts at creating art with her outfits had mixed success, Casati could inspire painters and sculptors both as muse and subject. The leader of the Futurists, Filippo Tommaso Marinetti, credited Casati with keeping his avant-garde movement alive during WWI, and had an earlier portrait of himself re-dedicated to her, adding a tribute to “the great Futurist Marchesa Casati with the languid satisfied eyes of a panther that has just devoured the bars of its cage”.

Casati sat for Giovanni Boldini, who had painted Giuseppe Verdi, Sarah Bernhardt, and James Whistler: when the portrait was unveiled at the 1909 Paris salon, Le Figaro praised the intensity of her “‘witch’s sabbat’ mien”. Her portrait was painted by Augustus John and Jacob Epstein sculpted her in bronze. 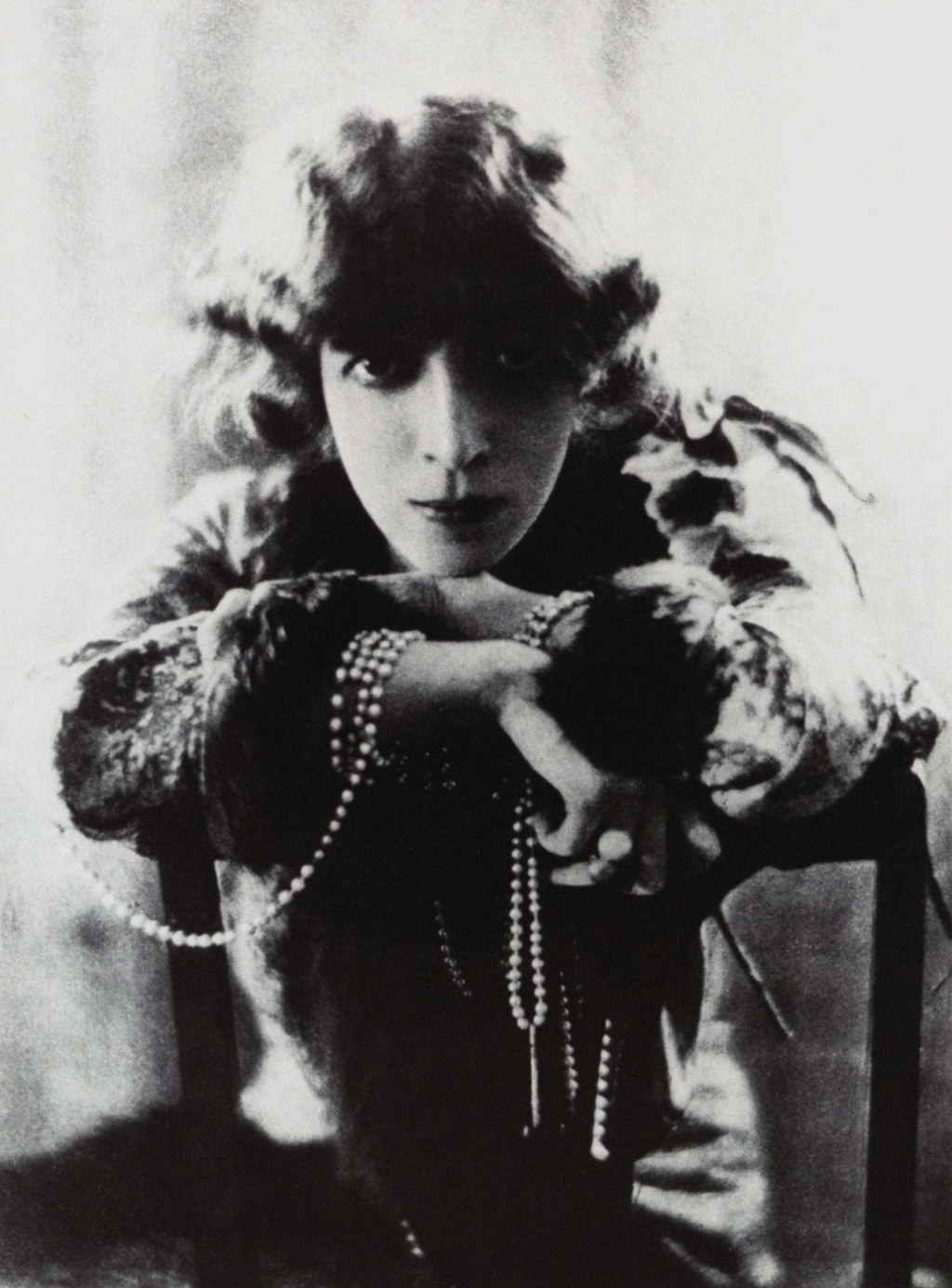 Casati was an excellent subject for artists. At some of these shoots, she reportedly sat next to a wax figure of herself, amused by the macabre mix-up she could provoke in the candlelit gloom. One summer, on Capri, she wore nothing but black and dyed her hair green to match the copper filings thrown into the fire by her servants, which turned the flames a beautiful viridian. In Rome she borrowed a lion from the zoo, tying it to her custom-made throne.

Things were already beginning to crumble when Casati threw a lavish party that was considered poor taste in economically straitened time. By 1930 she had not only worked her way through her family’s fortune but had supposedly accrued tens of millions of pounds in debt.

For a woman who had devoted her life to making an exhibition of herself, perhaps, as her swansong, it wasn’t all that bad.

When the necktie was described in Hindi as Kant-Lungoth

These are the world’s 100 most influential people in gender policy this year, researchers say.