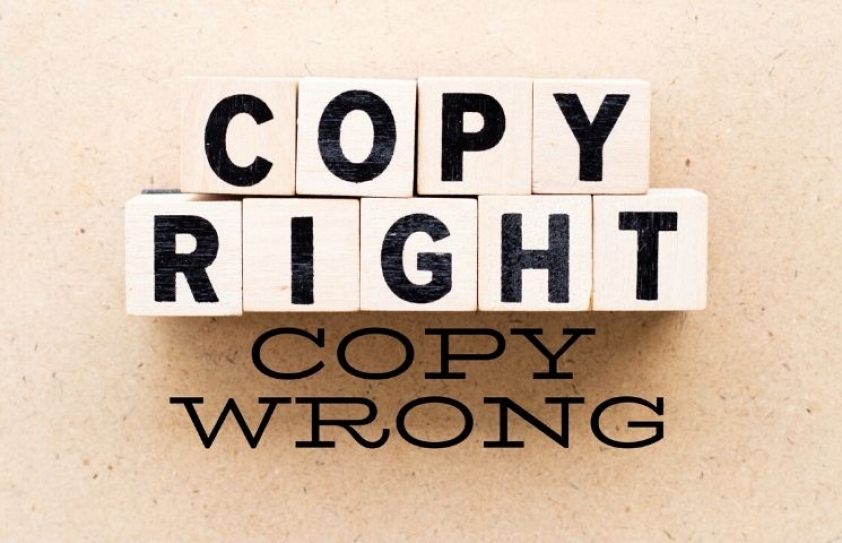 Veena Bakshi reveals the flawed system by which our Indian entertainment universe operates; where copyrights holders may as well not be.

Two films, both made by the same celebrated filmmaker, starring celebrated actors. Both films are being applauded for their storytelling and scripting and the wonderment within the industry of such beautiful and original ideation.

But therein lies the problem.

One film, eerily similar to a real-life incident is then made into a small Marathi film by the sister of the person directly involved in the incident.

The other film, eerily again, is similar to a script written and submitted for a scriptwriting contest, where strangely the “writer” of said and celebrated film is a jury member.

In this scenario the onus now lies on the people who claim original copyright to the work to prove that they are not greedy opportunists and truly want justice for the wrong done to them. One is an aggrieved sister with no financial means or contacts to take on the giants and the other, two sons of the scriptwriter who suddenly passes on.

After the initial anger, disappointment and sadness is over, and fatigue sets in, both parties have given up the fight because they fear the intimidation that will be wreaked on them by powers that be that stand behind the celebrated filmmaker.

His lies are accepted as truth. His thievery is applauded as craft. 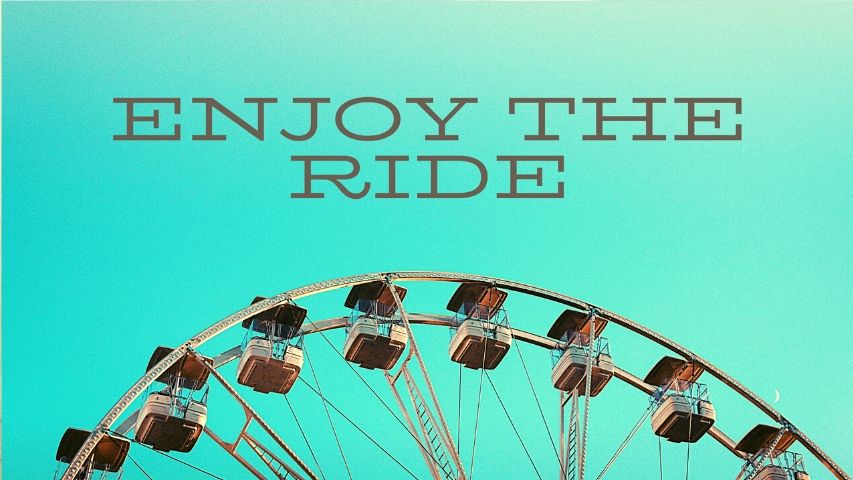 In another place, a celebrated writer-director, known for path breaking feminist works, is approached by a big (again) production house to do part two of the same serial; this time as a web series. She is repeatedly, albeit politely, told to give a broader perspective on character build up and progression of season, which she does in good faith. She discusses and writes, believing in the success of the web series, season 1 and 2, only it suddenly dawns on her that the web series running on an OTT is frighteningly similar to the one she is supposedly writing. Problem is that the web series is being produced by another production house! It hits her in the gut that the two production houses are somehow in cahoots.

But with no proof she is shut up.

Over history, David has not always beaten Goliath. It is this abject misuse of naked power and threats that have created people who are fascists. It is this naked power that has given rise to Harvey Weinstein, Jeffery Epstein and so many more people over time. And, they are there within us as well, invisible of course.

Many people reading this will call this is a crock of bullshit and losers are liars. They’re the ones who are cheating with impunity. Many would also agree but practically all will keep silent and watch as the butchering continues.

And that is why exceptionally talented people in the arts disappear quietly, because it is money that steers the chariot of power. The costliest thing up for sale here is silence and complicity – the corporate end of the stick has all the wealth to squander over it.