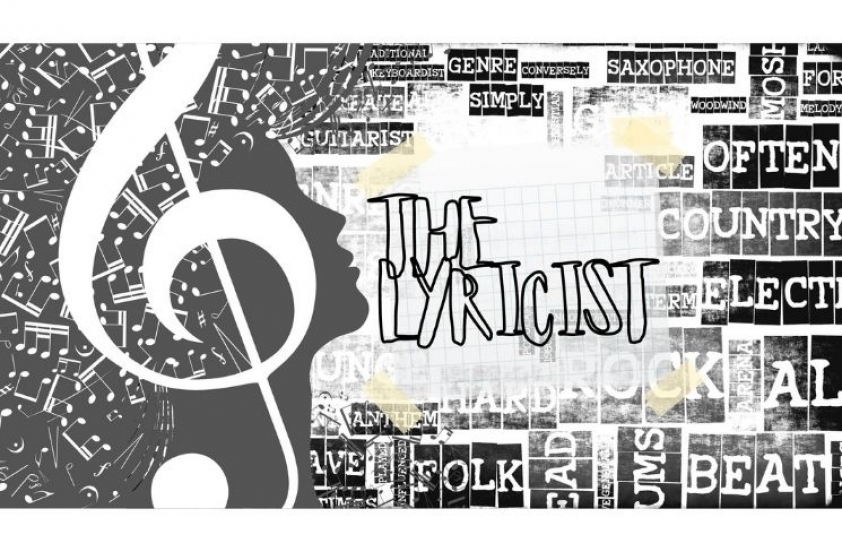 Why is the songwriter always last in the ‘hit parade’? Monojit Lahiri attempts to tune-in on this little-explored topic.

It was while observing a Salman Khan fan swaying mesmerizingly to the song Jag Ghumeya (in a re-run of Sultan on a TV channel) that I asked him whether he knew the name of the lyricist. He looked at me in an incredulous manner. “Who cares dude? Super song sung by Bhai. Baat khatam.  It’s only a song, not a research project, boss!” The new age kid was not alone in summarily blowing away the role of the lyricist.  Even Ganesh Anantharaman, the author of the most definitive book on Hindi film music, Bollywood Melodies, admits that initially, for him too, the parameters of his liking a song or not mostly depended on the tune and the way it was sung.  It is only when he started researching that he realised the beauty, power and importance of lyrics. “While birth and death anniversaries of singers and composers continue to be celebrated by the media, with due sho-sha, lyricists, sadly, are usually marginalised.”

Even Bollywood’s highly honoured and awarded Gulzar (surprisingly?) sings the same tune. “I believe that any song that becomes a hit does so primarily on the rhythm and tune.  In fact, the quality of the words depend totally on how much they match with the melody and the beat.  The lyricist - despite me being one - I’ve always considered secondary to the composer!”  Why?

Bangalore-based Adman Vasanth Kodange attempts to explain and volunteers first strike.  “It’s very simple.  If you like it, only then do you take in the words. Also, unlike our dad’s generation, we live in nano-second times where the luxury of long, leisurely languorous introspection is out! So the catchy, sharp, smart, foot-tapping, dance-friendly stuff wins… stuff that relates, in a fun, uncomplicated way to our generation. That’s exactly why ‘Item numbers’ are such a rage!” Mumbai-based, 60-something teacher Sumitra Bisi, sighs in resigned fashion. “Today’s young listen; they don’t hear! They have no time or desire to explore emotions, sentiments or feelings. It’s a wassup era, constantly residing in a virtual world where instant gratification rules. On a recent holiday with my kids, I saw them switch off their mobile phones and comps. Digital detox, Mom, they explained.” 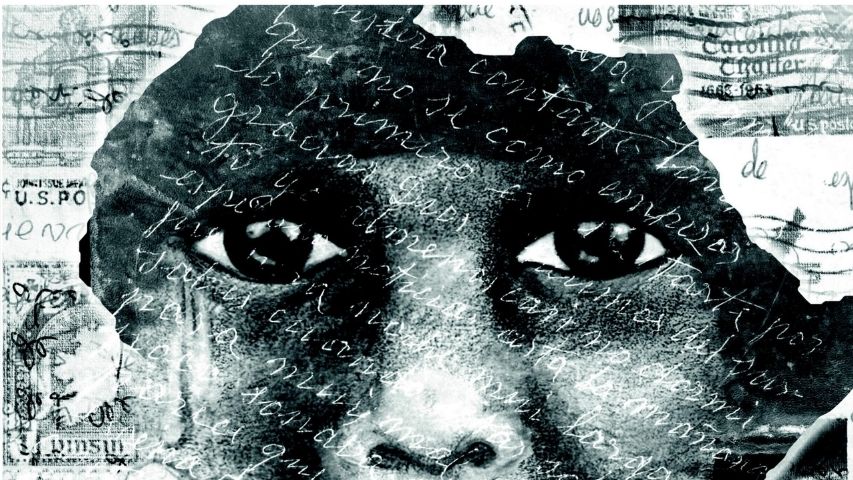 Mumbai-based award-winning composer Abhishek Ray is next with a blistering tirade. “In an environment when DJs & Rap-artistes fancy themselves as music directors, rub shoulders with respected and established names, even share credit lines with them, where do the poor, dedicated, gifted lyricists stand a chance? Earlier, educated film-makers with their male leads - carefully selected singers, composers and lyricists, who needed to mesh and align with the tone & tenor of the mood of the film as also their overall vision in terms of the big picture.  Hence Dev-SD-Sahir;  Dilip-Shakeel-Naushad,  Raj-Shailendra-Husrat – Shanker-Jaikishen. Today, it’s a free-for-all! PR and Networking call the shots. Sound, beat and crass rules, not melody. Originality and creativity is anathema and taboo! Kalyug has arrived, guys!”

Who better than the iconic, veteran film-maker Shyam Benegal to offer his take? “It really depends on the nature of the song. Ghazals – Ghalib and others – obviously are first written and later, put to music. However, a lot of (other) songs are first put to music and lyrics are then fitted on in appropriate fashion.  It calls for a special skill, craft & sensitivity along with an understanding of both words and the medium of cinema. A.R. Rehman always scores the music first and respected popular lyricists like Gulzarsaab & Javed Akhtar have worked in brilliant – Lagaan, Sathiya – collaborated with him without any problem. Ultimately it depends, I suppose, on the film-maker and music composer and how much premium they place on lyrics? Agal Bagal & Baby ko Bass Pasand hai in my book are totally fine because they appropriately reflect the mood & character of the performer with colour and drama that relates with their audiences. You can hardly expect them to sing Babul Mora…!”

It is said that when you are happy, you enjoy the music but when you’re sad, you go into the lyrics. To ignore, forget or dismiss the power and passion with which these lyrics formed, shaped & moulded our moments of ecstasy and heartbreak is to abdicate a precious part of our lives - gentle, innocent, unguarded, vulnerable, untainted by worldly seductions forever.

And the loss is irretrievably ours.