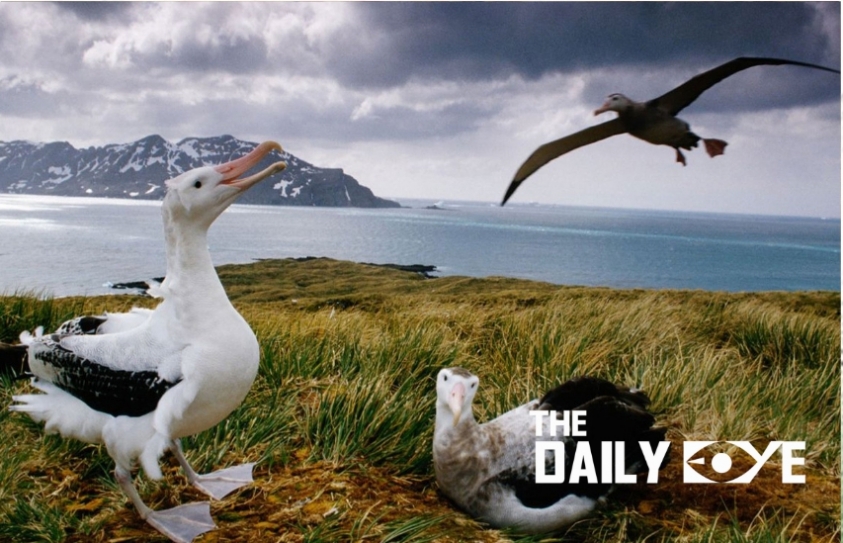 The world’s last wilderness areas are rapidly disappearing. According to a recent study, between the years 1993 and 2009, an area larger than India was lost to settlement, farming, mining and other pressures. A researcher from the University of Northern British Columbia (UNBC) along with a team of international scientists is calling for international conservation targets to protect those last truly wild spaces. The group of scientists recently mapped remaining intact ocean ecosystems, which complemented an earlier project where they charted remaining terrestrial wilderness.

Global research conducted by scientists from the University of Queensland in Australia, and the US Wildlife Conservation Society, show that 87 per cent of the world’s oceans have been modified by the direct effects of human activities. It follows on from an earlier 2016 study by the same authors who showed that 77 per cent of land in the world, excluding Antarctica, is no longer a wilderness but has been modified by human activities. 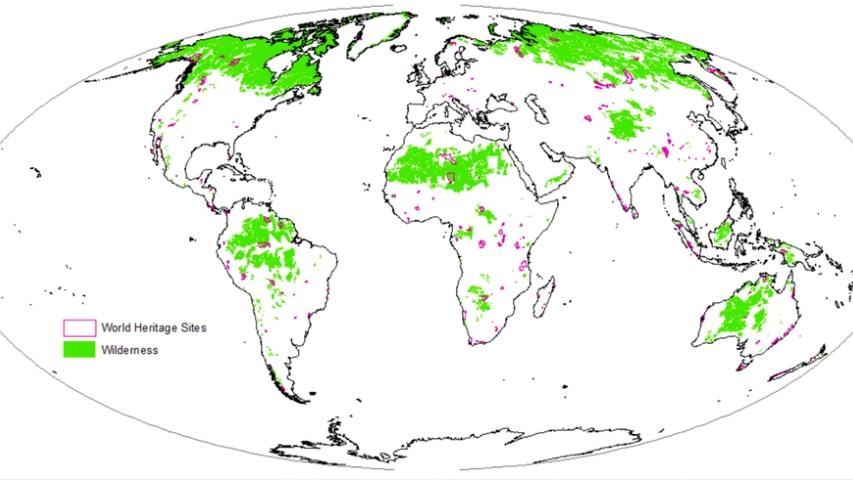 Professor James Watson, from UQ's School of Earth and Environmental Sciences, said the two studies provided the first full global picture of how little wilderness remains. He conveys that a century ago, only 15 per cent of the Earth's surface was used by humans to grow crops and raise livestock but today, more than 77 per cent of land excluding Antarctica and 87 per cent of the ocean has been modified by the direct effects of human activities. “As we started to map where wilderness actually remains, we found out there is very little wilderness actually remaining,” says Dr. Oscar Venter, an ecosystem science and management associate professor at UNBC.

James Allan, a postdoctoral research fellow at Queensland University, said the world's remaining wilderness could only be protected if its importance was recognised in international policy. “Some wilderness areas are protected under national legislation, but in most nations, these areas are not formally defined, mapped or protected,” he said. “There is nothing to hold nations, industry, society or communities to account for long-term conservation. We need the immediate establishment of bold wilderness targets - specifically those aimed at conserving biodiversity, avoiding dangerous climate change and achieving sustainable development.” 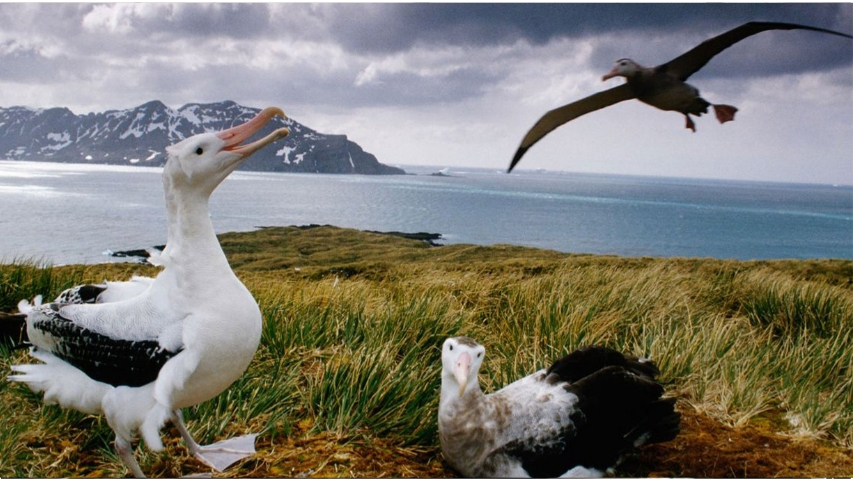 The researchers insist that global policy needs to be translated into local action. Professor Watson added “One obvious intervention these nations can prioritise is establishing protected areas in ways that would slow the impacts of industrial activity on the larger landscape or seascape. But we must also stop industrial development to protect indigenous livelihoods, create mechanisms that enable the private sector to protect wilderness, and push the expansion of regional fisheries management organisations. We have lost so much already, so we must grasp this opportunity to secure the last remaining wilderness before it disappear forever.” he says.

The findings were later published in the journal Nature.