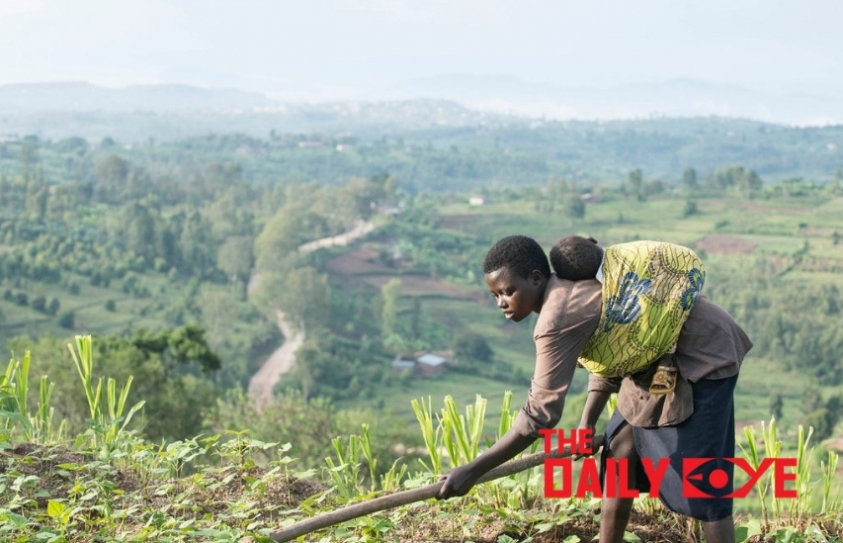 “Agricultural workers are among the worlds most hungry and are largely excluded from national legal protective frameworks”, the UN Special Rapporteur Hilal Elver on the right to food, said as she presented her annual report to the UN General Assembly’s Third Committee. Ms. Hilal Elver (Turkey) was appointed Special Rapporteur on the right to food by the Human Rights Council in 2014. She is a Research Professor, and global distinguished fellow at the University of California, Law School Resnick Food Law and Policy Centre. 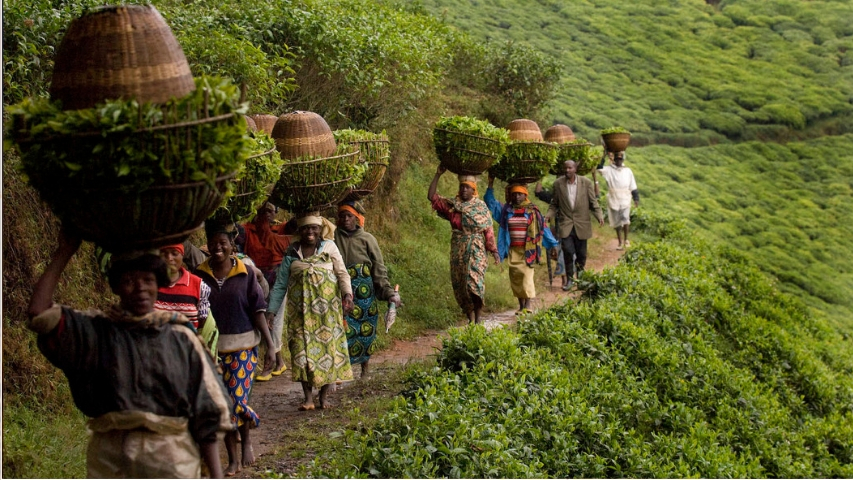 To be more specific, those working on farms or plantations, face regular exposure to pesticides and to long hours spent in extreme temperatures without adequate access to water. Also, migrant workers are particularly vulnerable as they face more severe economic exploitation and social exclusion than other agricultural workers. The human rights expert noted that “employers are more likely to consider migrant workers as a disposable, low-wage workforce, silenced without rights to bargain collectively for improved wages and working conditions.”

Children are also extremely vulnerable. About 108 million of them face the same dangers through agricultural work due to insufficient risk-prevention and lack of control measures. More than two thirds of the child labour workforce is employed in the broader agricultural sector. The divergent standards of production, use and protection of hazardous pesticides in different countries are creating double standards, which are having a serious impact not only on the food but also with the agricultural workforce. 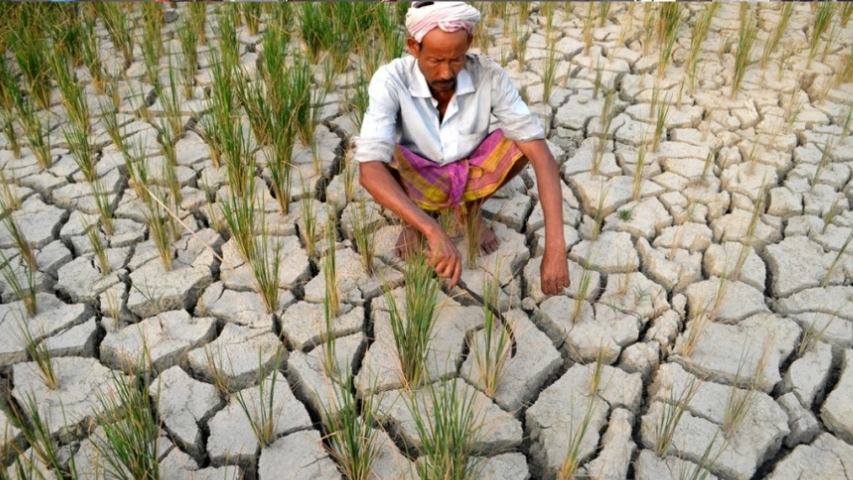 Farmers in the south Indian state of Telangana (developmentnews.in)

States need to step up to ensure that the people who produce our food do not go hungry, and that their fundamental rights are fully respected, Hilal Elver conveyed in her annual report. “Labour rights and human rights are interdependent, indivisible, and mutually inclusive”, she stated. She further adds that “the full enjoyment of human rights and labour rights for agricultural workers is a necessary precondition for the realization of the right to food.”

States bear the primary duty to respect, protect and fulfil the right to food of agricultural workers under international human rights law and to regulate the national and extraterritorial behaviours of the private sector. “It is time for States to step up, and take swift and urgent action to hold accountable those who commit human rights violations against agricultural workers and to prevent further violations”, the expert concluded.

This year is the 70th anniversary of the Universal Declaration of Human Rights, adopted by the UN on 10 December 1948. The Universal Declaration has a world record in translating more than 500 languages as in which the principle is that “all human beings are born free and equal in dignity and rights.” It remains relevant to everyone, every day. In honour of the 70th anniversary of this extremely powerful document, and to prevent its vital principles from being worn, we are urging people everywhere to Stand Up for Human Rights - the UN declared.